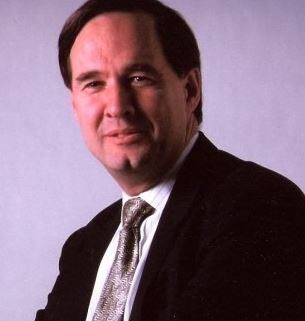 With the price of oil (USO), (XLE) hitting an eye popping $64 this morning, in the wake of the failed OPEC summit in Vienna, it is clear that something long term, structural, and epochal is going on.

But what is it?

We mere mortals are blind to it, but the financial markets haven?t the slightest doubt. Blame the wisdom of crowds. There is something big going on somewhere.

So I thought it would be a good time to check in with my friend and expert on all things international, David Hale, of David Hale Global Economics.

I have been relying on David as my global macro economist for decades, and I never miss an opportunity to get his updated views.

The challenge is in writing down David?s eye popping, out of consensus ideas fast enough, because he spits them out in such a rapid-fire succession.

Since David is an independent economic advisor to many of the world?s governments, largest banks, and investment firms, I thought his views would be of riveting interest. For my last interview with David, please click here.

On November 21, David was on Capitol Hill testifying in front of congress about the implications of a peace deal with Iran. He was kind enough to pass on to me a transcript of his talk.

The Iran nuclear negotiations broke up last week, extending the deadline for the current round by another seven months, to June 2015.

What David had to say was eye opening. If successful, a deal would have momentous implications for not just the US, but the global economy as well.

All trade with Iran ceased in the wake of the overthrow of the Shah of Iran by fundamentalist religious fanatics led by the Ayatollah Khomeini in 1979. The tortuous yearlong Iran Hostage Crisis followed, and relations with the US went into a deep freeze.

US Secretary of State John Kerry certainly has his work cut out for him today. Iran and America deeply distrust each other and philosophically couldn?t be further apart. They have been fighting proxy wars against each other for three decades, both in the analogue and digital worlds.

It also doesn?t engender Iranian trust that the US has decimated a half dozen Arab countries in 30 years, and has more than the means to continue on that path, if it so desires.

Now 35 years later, America and Iran oddly find themselves on the same side of the latest Middle Eastern conflict. Sunni extremist forces lead by ISIL has launched a full-scale invasion of Iraq, capturing about one third of the country, and butchering Shiite opponents along the way in true, barbaric, 14th century fashion.

It has not gone unnoticed in Tehran that steady US air attacks against ISIL have meshed nicely with Iranian ground support to accomplish the same, although ?officially? there has been no cooperation whatsoever.

Not surprisingly, nuclear talks between the two countries, long considered a pipedream and simmering on a distant back burner have suddenly come to life.

If successful, a nuclear deal with Iran would have momentous implications, for not just the US, but the global economy as well.

Such a collapse, down 56% from the June peak, would amount to a $400 billion annual tax cut for the global economy. It would add 0.2% a year of GDP growth for every $10 price drop.

So the boost that we have seen so far amounts to an impressive 1% growth pop. That is an enormous number, increasing the world?s projected economic activity by a full third.

Major energy importers, like Europe, Japan, China, and India would benefit mightily. The US would prosper as well, as one third of its oil still comes from abroad.

It would be a disaster for high cost energy exporters, including Russia, Venezuela, Nigeria, and Canadian tar sands.

Russia, in particular, would get it right between the eyes. Oil and gas account for a whopping 68% of Russian exports and 45% of government revenues. To defend a crashing Ruble, the central bank has embarked on a series of gut wrenching interest rate hikes.

Russia is now looking into the jaws of its own Great Recession. After seeing its economy shrink this year by -0.2%, it could nosedive by at least 5% in 2015.

When they talk about self-sufficiency, they really mean starvation. This is why I have been saying all along that the Ukrainian crisis is going nowhere, except to create buying powers for equity investors.

Venezuela is a basket case, depending on oil for 90% of its exports. Expect hyperinflation, leading to a headline grabbing default on its national debt. Political instability is to follow.

Another big plus for the world economy is the reemergence of Iran as a significant consumer. This is not a small country. It has a population of 78 million and a $369 billion GDP. Sanctions have successfully crippled the economy, shrinking its GDP by -5.8% in 2012 and another -1.9% last year.

The sanctions have not been a one-way street. They have cost the US a not inconsequential $175 billion in sales over the past 17 years. A rebound would lead to a surge of exports of consumer goods (iPhones), and oil drilling equipment to facilitate a long delayed modernization of the industry there.

A major roadblock to peace has been the Revolutionary Guard. Originally an elite group of fighters during the revolution, it has evolved into a modern day Mafia.

It controls the black market, smuggling and a host of other illegal activities, earning billions in illicit profits along the way. It has a vested interest in maintaining the status quo. War with America is good business for them.

Iran is now a classic case of where the government hates us, and the people love us.

I have written extensively in the past about the global implications of peace with Iran. For my latest opus, please click the titles: Here Comes the Next Peace Dividend and Why You Should Care About the Iranian Rial Collapse.

To learn more about David Hale and the extensive list of services he offers; please visit the website of David Hale Global Economics, http://www.davidhaleweb.com. 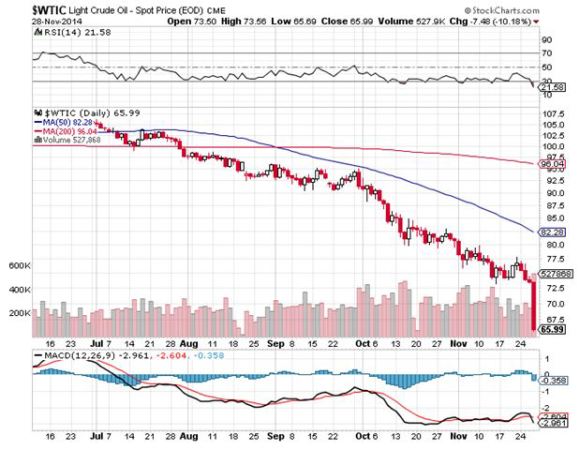 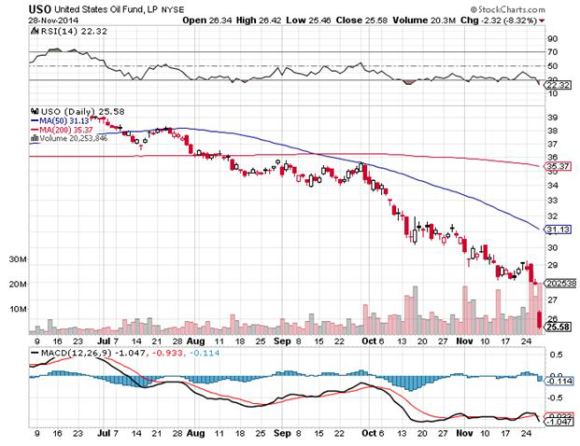 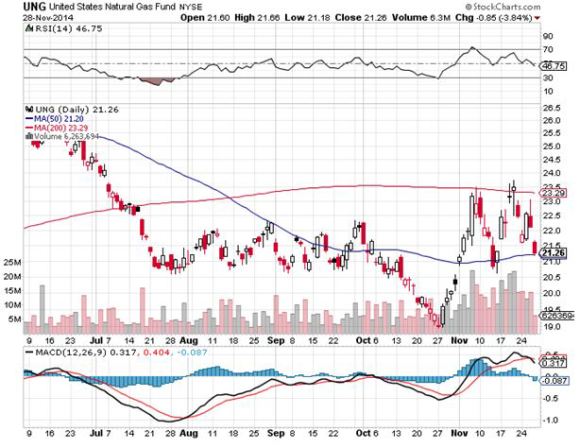 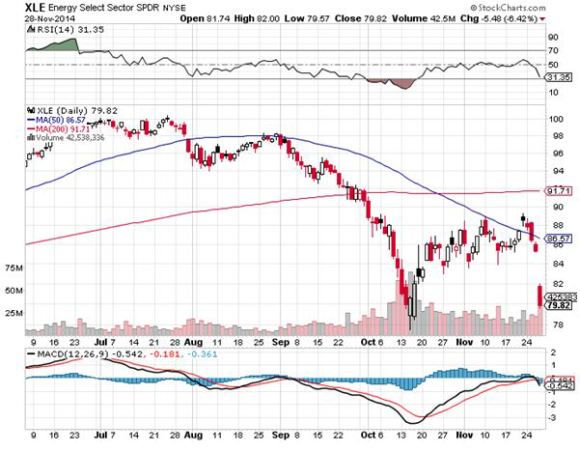 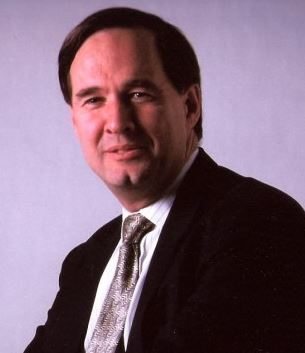