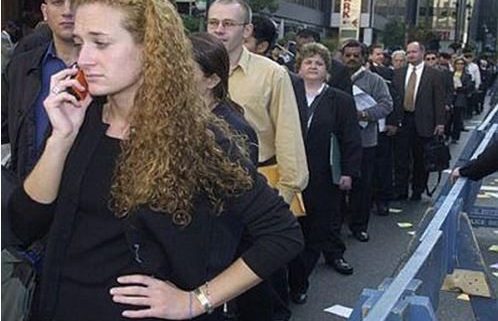 This is great news for website designers, internet entrepreneurs, registered nurses, and masseuses in California, but grim tidings for traditional metal bashers in the rust belt manufacturing states like Michigan, Indiana and Ohio.

I?m so old now that I am no longer asked for a driver?s license to get into a nightclub. Instead, they ask for a carbon dating.

The real challenge for we aged career advisors is that probably half of these new service jobs haven?t even been invented yet, and if they can be described, it is only in a cheesy science fiction paperback with a half-dressed blond on the front cover.

After all, who heard of a webmaster, a cell phone contract sales person or a blogger 40 years ago?

Where are all these jobs going? You guessed it, China, which by my calculation, has imported 25 million jobs from the US over the past decade.

You can also blame other lower waged, upstream manufacturing countries like Vietnam, where the Middle Kingdom is increasingly subcontracting its own offshoring.

These forecasts may be optimistic, because they assume that Americans can continue to claw their way up the value chain in the global economy and not get stuck along the way, as the Japanese did in the nineties.

The US desperately needs no less than 27 million new jobs to soak up natural population and immigration growth and get us back to a traditional 5% unemployment rate. The only way that is going to happen is for America to invent something new and big, and fast.

Personal computers achieved this during the eighties, and the internet did the trick in the nineties. The fact that we?ve done squat since 2000 but create a giant paper chase of subprime loans and derivatives explains why job growth since then has been zero, real wage growth has been negative, and American standards of living are falling.

While the current crop of politicians extol the virtues of education, the reality is that we are dumbing down our public education system. How do we invent the next ?new? thing, while shrinking the University of California?s budget by 25% two years in a row?

If my local high school can?t afford new computers, how is it going to feed Silicon Valley with computer literate work force? The US has a ?Michael Jackson? economy. It?s still living like a rock star, but hasn?t had a hit in 20 years.

China can have all the $20 a day jobs it wants. But if it accelerates its move up the value chain, as it clearly aspires to do, then America is in for even harder times.

I?ll be hoping for the best, but preparing for the worst. How do you say ?unemployment check? in Mandarin?

Is This Your Future? 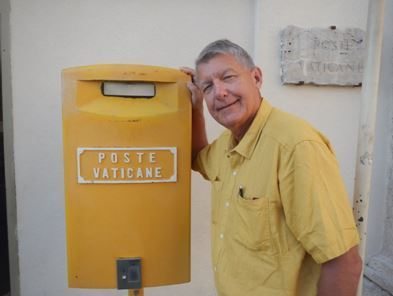 Going to renew my membership today because you provide great ideas. I think you have a lot of integrity in your messages.? We may not agree politically, but you have nailed many of the concepts you shepherd.? I have become a fan and look forward to your writing every day.

I?m Such a Saint!