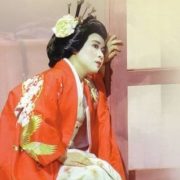 I?m sorry, but I just don?t believe that we will see a weak dollar potentially going into the first interest rate rise in nine years.

If my friend, Janet, pulls the trigger, then the greenback will become the only currency in the world that is raising rates. Currencies just don?t decline in those circumstances.

In that case, we want to go out and sell short the weakest link in the currency milieu, and that is the Japanese yen.

Even if Janet doesn?t move in September, the prospect will hang over then yen like a Damocles sword.

In addition, the yen is bumping up key chart resistance around Y125. A decisive breakout would clear the way towards Y130, my yearend target for the beleaguered Japanese currency.

A short in the yen is a safe, low risk trade right here in a world gone crazy.

You can buy this vertical bear put spread anywhere within a $1.70-$1.80 range and have a reasonable expectation of making money on this trade.

If you can?t do the options, then buy the YCS outright.

* With the world?s structurally weakest major economy, Japan is certain to be the last country to raise interest rates. Interest rate differentials are the greatest driver of foreign exchange rates.
* This is inciting big hedge funds to borrow yen and sell it to finance longs in every other corner of the financial markets.
* Japan has the world?s worst demographic outlook that assures its problems will only get worse. They?re not making enough Japanese any more.
* The sovereign debt crisis in Europe is prompting investors to scan the horizon for the next troubled country. With gross debt well over a nosebleed 280% of GDP, or 140% when you net out inter agency crossholdings, Japan is at the top of the list.
* The Japanese long bond market, with a yield of only 0.36%, is a disaster waiting to happen.
* You have two willing co-conspirators in this trade, the Ministry of Finance and the Bank of Japan, who will move Mount Fuji if they must to get the yen down and bail out the country?s beleaguered exporters.

If you think this is extreme, let me remind you that when I first went to Japan in the early seventies, the yen was trading at ?305, and had just been revalued from the Peace Treaty Dodge line rate of ?360. To me the ?125 I see on my screen today is unbelievable. That would then give you a neat 17-year double top. 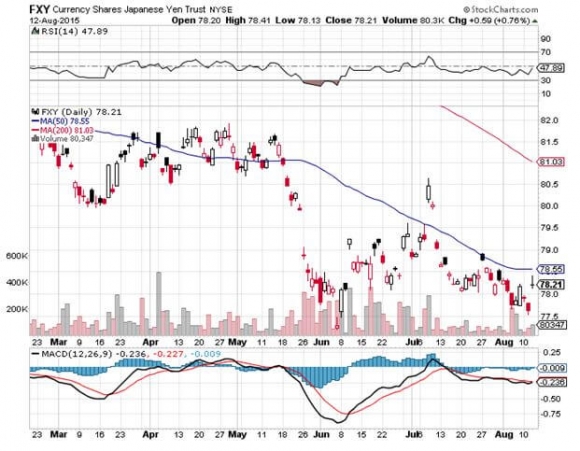 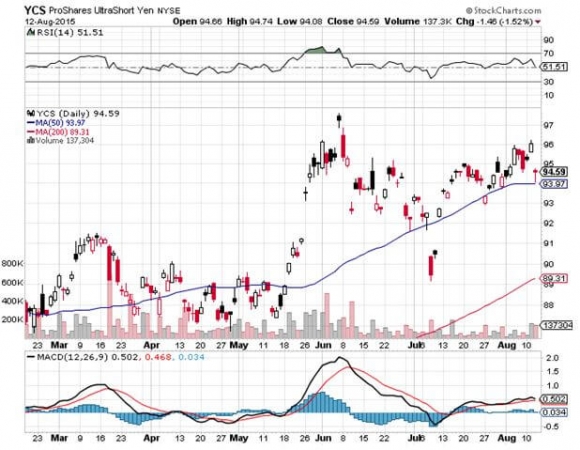 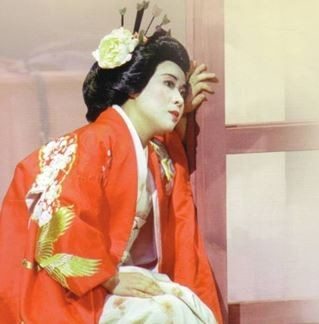