Well, we finally got the melt down I was waiting for to go into the Bank of America (BAC) November, 2014 $15-$16 in-the-money vertical bull call spread. This has been the worst week for stocks in two years.

The really interesting thing is that it has hardly put a dent in the shares of (BAC), or any other financial either. It is a well worn trading nostrum that if you throw bad news on a stock and it fails to go down, you buy the daylights out of it.

This is a hugely positive development. When you witness one of the premier lagging sectors of the market, financials, deliver such an epochal reversal, you jump in with both boots.

If I am right about interest rates remaining flat or rising for the rest of the year, then financials have to be at the absolute top of any ?BUY? list.

Now with the bank?s Torturer-in-Chief, US Attorney General Eric Holder, announcing his retirement, the way is clear for better days ahead.

Needless to say, this is all great news for the share price. The prospective return of increasing amounts of capital to shareholders should suck in new and wider classes of shareholders. It won?t be just about hedge fund punters anymore. Respectable, large, and long term holding institutions will be in there as well.

You can buy this spread anywhere in a $0.80-0.90 range and have a reasonable expectation of making good money on this trade.

For detailed instructions on how to execute a Bull Call Spread, please click here for the video. 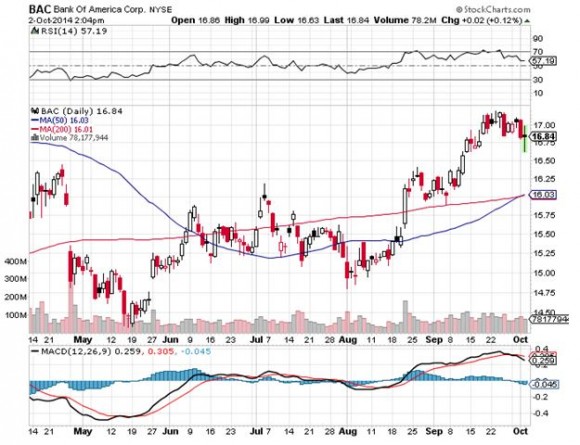 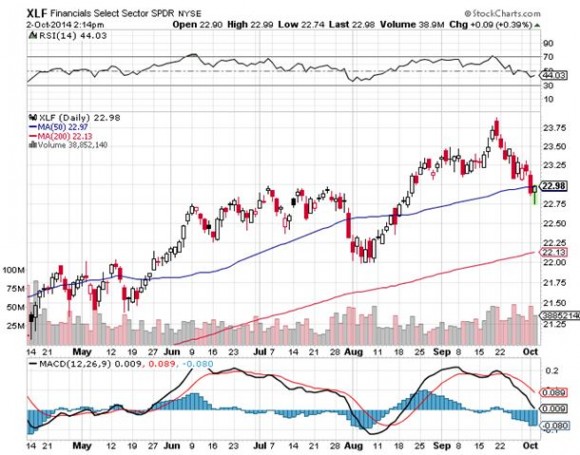