I was researching comparative Asian wage data the other day and was astounded with what I found. Textile workers earn $2.99 an hour in India (PIN), $1.84 in China (FXI), and $0.49 in Vietnam (VNM). This is an 18-fold increase in labor costs from $0.10 an-hour since Chinese industrialization launched in 1978.

This compares to the $8 an hour our much abused illegals get at sweat shops in Los Angeles, and $10 in some of the nicer places. What?s more, the Indian wage is up 17% in a year, meaning that inflation is casting a lengthening shadow over the sub-continent?s economic miracle. A series of strikes and a wave of suicides have brought wage settlements with increases as high as 20% in China.

This is how the employment drain in the US is going to end. When foreign labor costs reach half of those at home, manufacturers quit exporting jobs because the cost advantages gained are not worth the headaches and risk involved in managing a foreign language work force, the shipping expense, political risk, import duties, and supply disruptions, just to get lower quality goods. Chinese wage growth at this rate takes them up to half our minimum wage in only five years.

This has already happened in South Korea (EWY), where wage costs are 60% of American ones. As a result, Korea?s GDP growth is half that seen in China. These numbers are also a powerful argument for investing in Vietnam, where wages are only 27% of those found in the Middle Kingdom, and where Chinese companies are increasingly doing their own offshoring.

This is why I have pushed the Vietnam ETF (VNM) on many occasions. I know every time I do this I get torrents of emails from that country bitterly complaining how difficult it is to do business there, and how the hardwood trees are still full of shrapnel left over from the war, and why I shouldn?t buy a 50 acre industrial park there.? But, the numbers don?t lie. 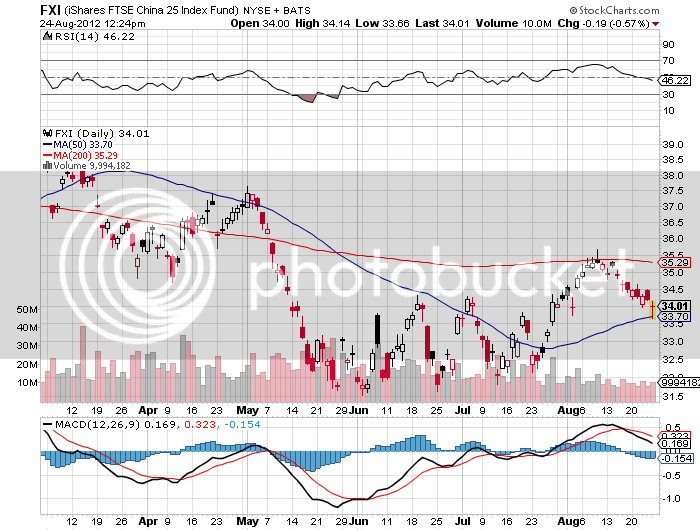 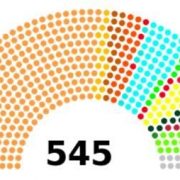 The Long View on Emerging Markets

Options for the Beginner

Gold is Just Getting Started
Scroll to top