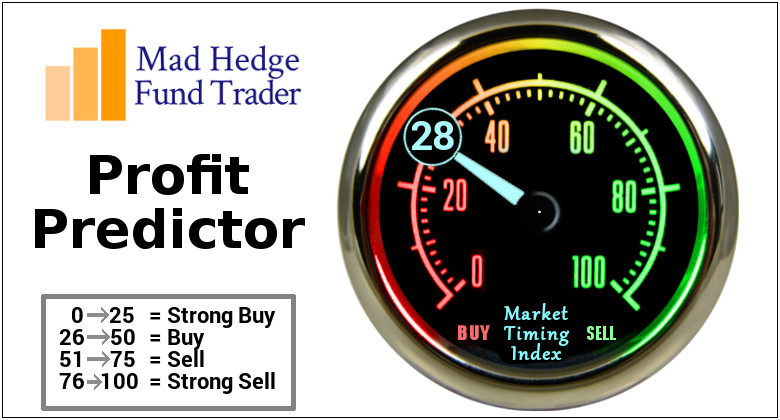 1) The Tech Cold War is Dominating Trading, triggering a global stock market route. The bond market, at two-year highs, says the recession is already here. If you didn’t make your money in Q1, you’re screwed. In the cruelest move, China blocked the broadcast of the final episode of Game of Thrones, forcing fanatics to search the Internet for the final conclusion. Click here.

2) The Fed is Patient, and indefinitely so. That is the revelation coming out of yesterday’s Fed minutes. That means the next rate move will be a cut more likely than a hike, and this is BEFORE the trade war saw a major escalation. Watch bond yields (TLT) fall to new lows. Click here.

3) No China Meetings for at Least a Month, says US Treasury Secretary Steven Mnuchin. Don’t expect any respite from this front. It seems preventing Trump’s tax returns from being released is taking up all his time. Also, the US government runs out of money at summer’s end, unless the Democratic-controlled House opens up the checkbook first. Click here.

4) New Homes Sales Down 6.9% in April. As in past cycles, they are seeing the recession first, despite ultra-low interest rates. Prices here still rising, thanks to trade war-induced rocketing materials and lumber costs. Click here.

5) Heard at SALT. US Consumer Debt Service is only 10% of disposable income. That is reasonably low and may suggest that we may have longer to go until the next recession. Consumer Spending accounts for a gargantuan 70% of the US economy.

(ANOTHER 5G PLAY TO LOOK AT) 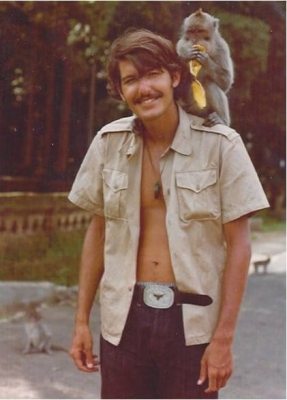