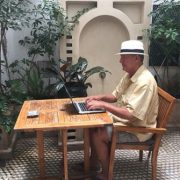 A: Yes, at the rate that economic data is deteriorating, and earnings are falling, there’s no prospect of more economic stimulation here, my May top in the market is looking better than ever. Europe going into recession will be the gasoline on the fire.

A: Interest rates in 2 years could be at zero. If interest rates peaked at 3.25% last year, then the next move could be to zero, or negative numbers. The world is awash in cash, and without any economic growth to support that, you could have massive cuts in interest rates.

Q: Will (TLT) be going higher when a market panic sets in?

A: It will, which is why I’m being cautious on my short positions and why I’m only using tops to sell. You can be wrong in this market but still make money on every put spread, as long as you’re going far enough in the money. That said, when the stock market starts to roll over big time, you want to go long bonds, not short, and we may do that someday.

Q: Do you see a selloff to stocks similar to last December?

A: As long as the Fed does not raise interest rates, I don’t expect to get a selloff of more than 5% or 6% initially. If we do get a dramatic worsening of economic data and it looks like we’re headed in that direction, the Fed will start cutting interest rates, the recession signal will be on and only then will we drop to the December lows—and possibly as low as 18,000 in the Dow.

A: Short term, sell with a 66% gain in a stock. Long term, you probably want to hold on. However, their problems are massive and will take years to sort out, probably not until the other side of the next recession.

A: Absolutely long-term hold; look for another double in this company over the next 3 years. This is the gold standard in technology stocks today. Short term, you’re looking at no more than $15 of downside to the December low.

Q: Would you short banks (IYF) here since interest rates have failed to push them higher?

A: I would not; they’ve been one of the worst performing sectors of the market and they’re all very low, historically. You want to short highs like I’m doing now in the (SPY), the (IWM), and Apple (AAPL), not lows.

Q: Is the China trade deal (FXI) a ‘sell the news’ event?

A: Absolutely; there’s not a hedge fund out there that isn’t waiting to go short on a China trade deal. The weakness this week is them front-running that news.

Q: Do you see emerging markets (EEM) pushing higher from the 42 level, or will a global recession bring it back to earth?

A: First of all, (EEM) will go higher as long as interest rates in the U.S. are flatlining, so I expect a rally to last until the spring; however, when a real recession does become apparent, that sector will roll over along with everything else.

Q: Would you buy homebuilders (ITB) if this lower interest rate environment persists?

A: I wouldn’t. First of all, they’ve already had a big 28% run since the beginning of the year— like everything else—and second, low-interest rates don’t help if you can’t afford the house in the first place.

Q: Would you short corporate bonds if you think there’s going to be a recession next year?

A: I’m glad you asked. Absolutely not, not even on pain of death. I would buy bonds because interest rates going to zero takes bond prices up hugely.

Q: Should you buy stocks in front of a blackout period on corporate buybacks?

A: Absolutely not. Corporate buybacks are the number one buyers of shares this year, possibly exceeding $1 trillion. Companies are not allowed to buy their own stocks anywhere from a couple of weeks to a month ahead of their earnings release. By removing the principal buyer of a share, you want to sell, not buy.

Q: What are the chances the China trade deal (FXI) breaks down this month and no signing takes place?

A: I have a feeling Trump is desperate to sign anything these days, and I think the Chinese know that as well, especially in the wake of the North Korean diplomatic disaster. He has to sign the deal or we’ll go to recession, and that would be tough to run on for reelection.

Q: Which stock or ETF would you short on real estate?

A: If you short the iShares US Home Construction ETF (ITB), you short the basket. Shorting individual stocks is always risky—you really have to know what’s going on there.

Q: What’s the best commodity play out there?

A: Copper. If China is the only country that’s stimulating its economy right now, and China is the largest consumer of copper, then you want to buy copper. The electric car boom feeds into copper because every new vehicle needs 20 pounds of copper for wiring and rotors. Copper is also cheap as it is coming off of a seven-year bear market. What do you buy at market tops? Only cheap stuff.

Q: Why did you go so far in the money in the Freeport-McMoRan (FCX) call spread with only a 10% profit on the trade in five weeks?

A: In this kind of market, I’ll take 10% in 5 weeks all day long. But additionally, when prices are this high, I want to be as conservative as possible. Going deep in the money on that is a very low-risk trade. It’s a bet that copper doesn’t go back to the December lows in five weeks, and that’s a bet I’m willing to make.

Q: Will a new round of QE in Europe affect our stock market?

A: Yes, it’s terrible news. It will weaken the Euro (FXE), strengthen the dollar (UUP), and force US companies to lower earnings guidance even further. That is bad for the market and is a reason why I have been selling short. 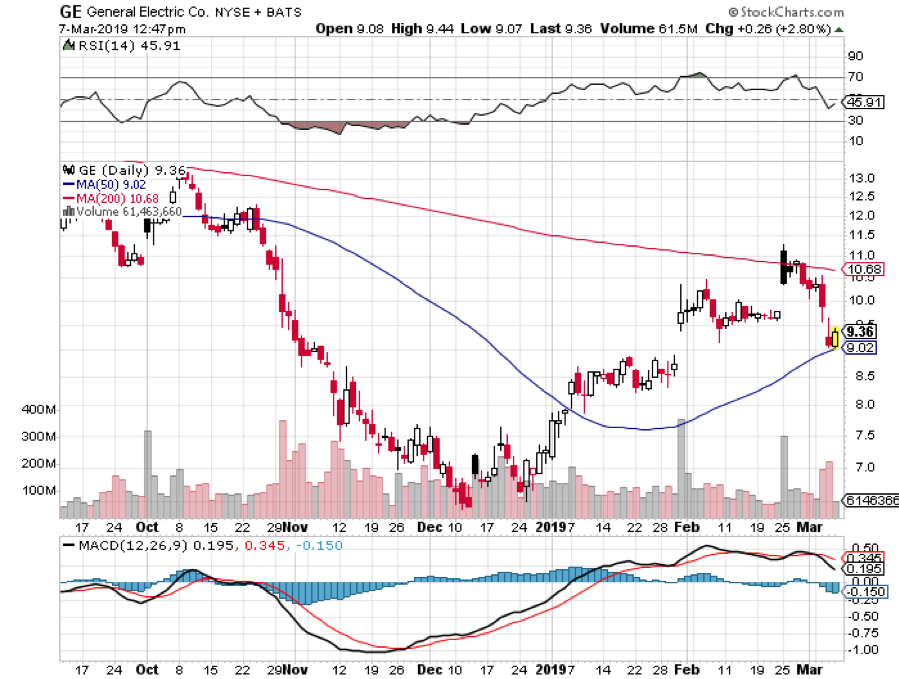 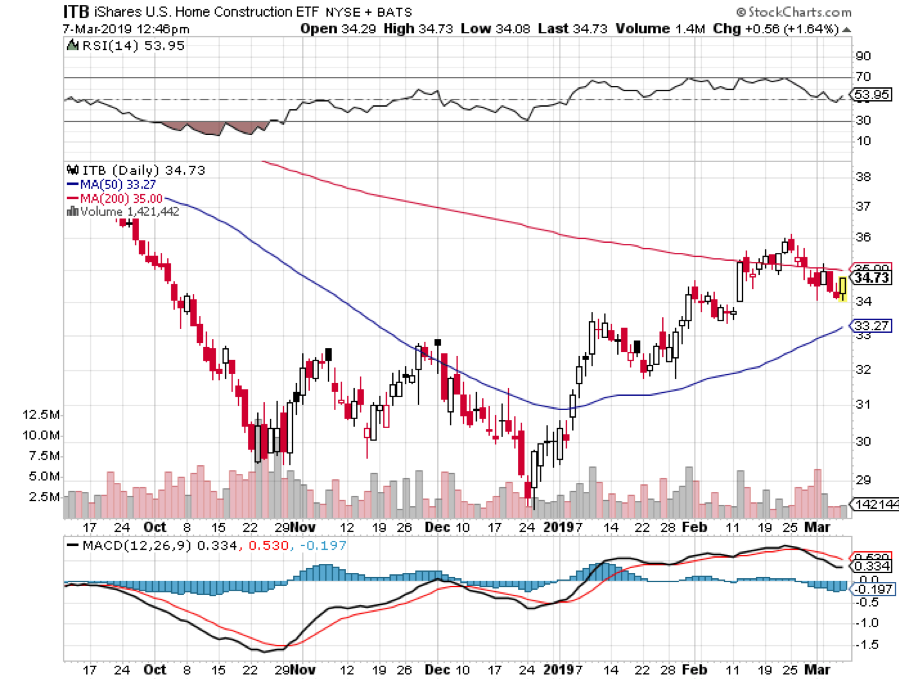 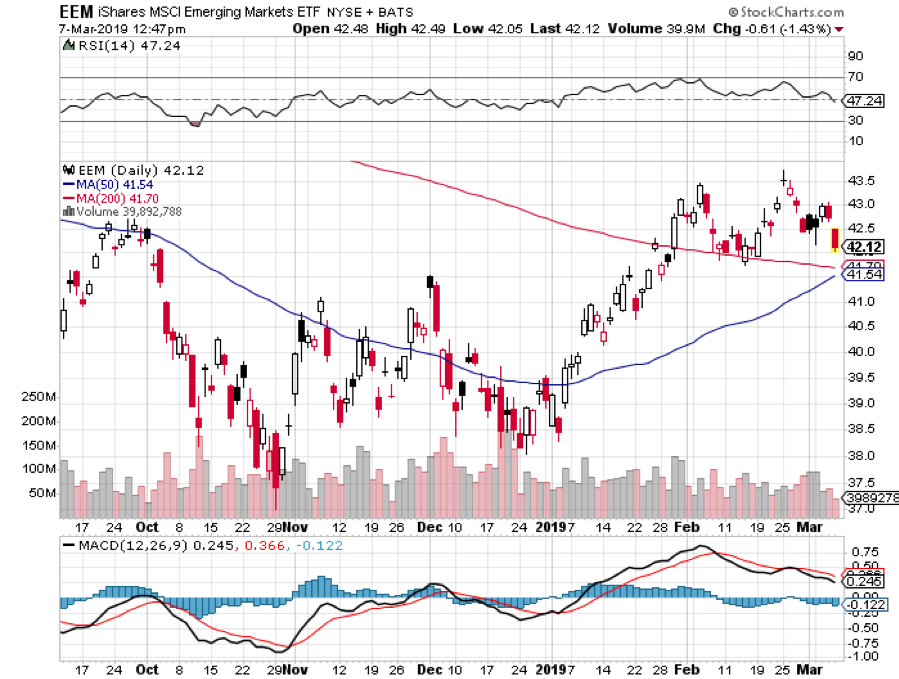 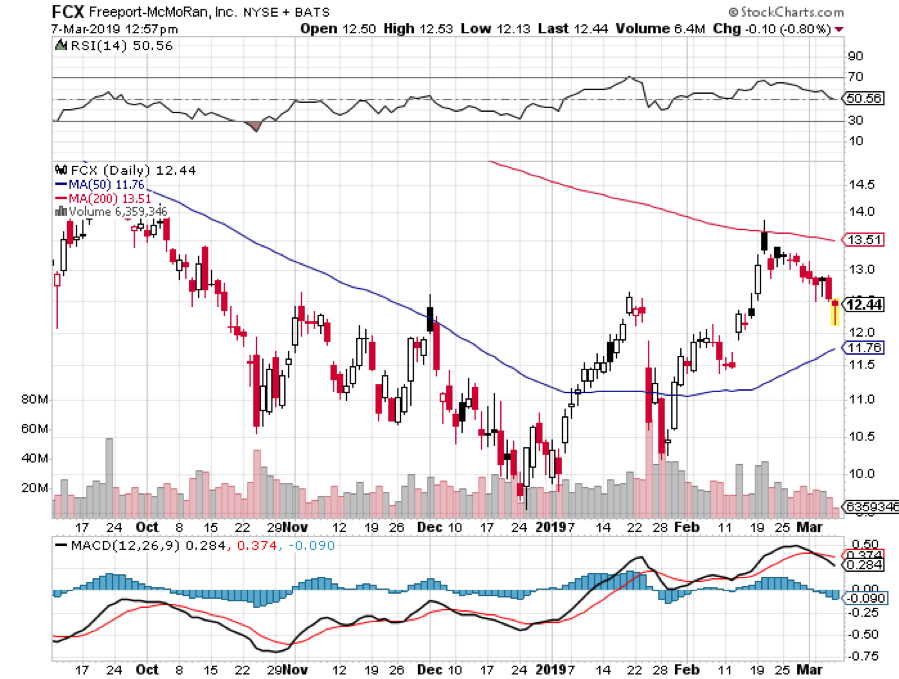 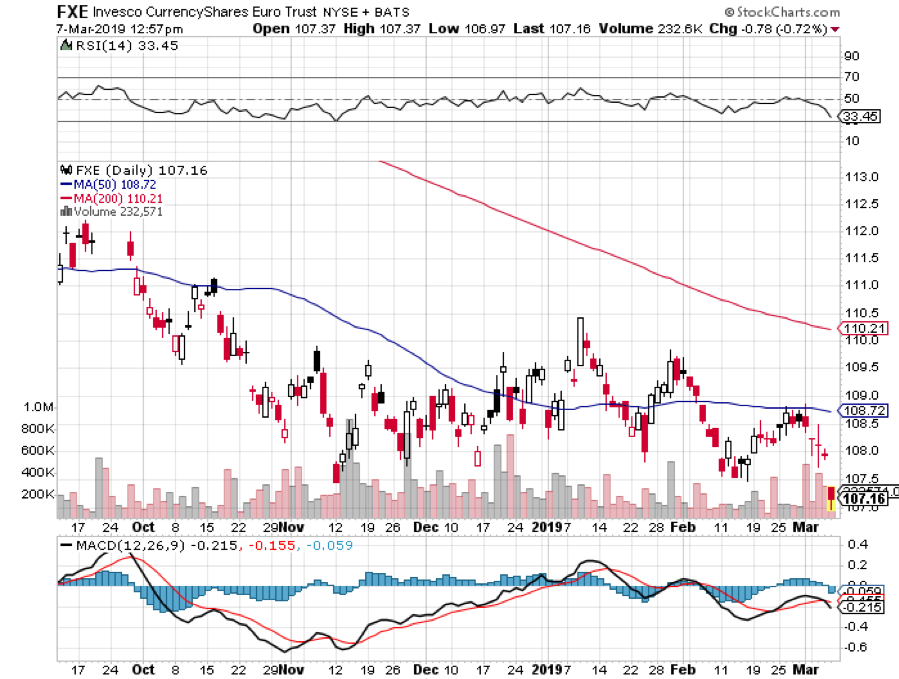 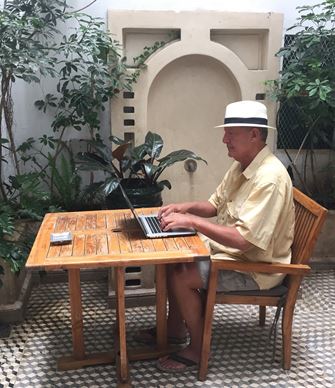 Sending You Trade Alerts from Africa