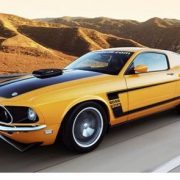 I have been trying to buy this stock for a month. Not because I like their pedestrian cars (except the new, muscular, retro Mustang), but because it is one of the great turnaround stories in business history.

Today?s earnings announcement gives us that window. It delivered over $3 billion in profits during Q4, 2012. But the market decided to focus instead on the expectation of a loss from European operations of $2 billion in 2013, compared to only $27 million in 2011 and $1.7 billion in 2012. That was enough to drop (F) by 15% from its mid-January high.

Europe has definitely been a nightmare for the entire auto industry. When your economy crashes, your bank goes under, and you lose your job, the last thing you do is run out and buy a new car. Tough union rules prevent carmakers from downsizing to a level appropriate with current demand. Everyone is bleeding on their European operations, not just Ford.

Another problem is the collapsing yen, which is making Japanese vehicles much more cost competitive. Get the beleaguered Japanese currency above ?100 to the dollar and keep it there, and that could erode market share for the American makers.

Dig deeper, and you?ll find there?s more to the story. Half of the European losses come from one time only charges. That is far and away offset by a North American market that is absolutely on fire. Indeed, the total size of the US market could soar from 15 million units last year, to 16 million units this year, up from the 9.5 million nadir we saw in 2009. Ford is successfully cutting costs. The rocketing price of palladium (PALL), a key component of the catalytic converters that go into new cars, is telling you as much.

There is no doubt that Ford CEO, Alan Mulally, is a genius. Ford is also a high yield play, with a dividend of 2.90% off of today?s close, which is set to rise. Yet the shares are trading at a 38% discount to the S&P 500. That sounds like a bargain to me for the only US auto manufacturer to avoid a government bailout.

Think I?ll Take Ford Out for a Spin 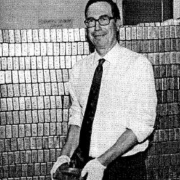 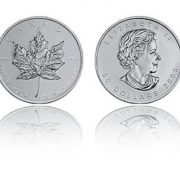 How Much to Go With Palladium? 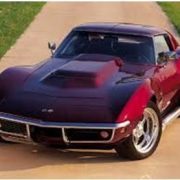 Time to Take Another Ride with General Motors

Where?s the Crash?
Scroll to top