Corporate earnings are up big! Great!

The economy is going down the toilet!

Anyone would be forgiven for thinking that the stock market has become bipolar.

According to the Commerce Department’s Bureau of Economic Analysis, the answer is that corporate profits account for only a small part of the economy.

Using the income method of calculating GDP, corporate profits account for only 15% of the reported GDP figure. The remaining components are doing poorly or are too small to have much of an impact.

Wages and salaries are in a three-decade-long decline. Interest and investment income are falling because of the ultra-low level of interest rates. Farm incomes are at a decade low, thanks to the China trade war, but are a tiny proportion of the total, and agricultural prices have been in a seven-year bear market.

It gets more complicated than that.

A disproportionate share of corporate profits is being earned overseas.

So, multinationals with a big foreign presence, like Apple (AAPL), Intel (INTC), Oracle (ORCL), Caterpillar (CAT), and IBM (IBM), have the most rapidly growing profits and pay the least amount in taxes.

They really get to have their cake and eat it too. Many of their business activities are contributing to foreign GDPs, like China’s, far more than they are here.

Those with large domestic businesses, like retailers, earn less but pay more in tax as they lack the offshore entities in which to park them.

The message here is to not put all your faith in the headlines but to look at the numbers behind the numbers. 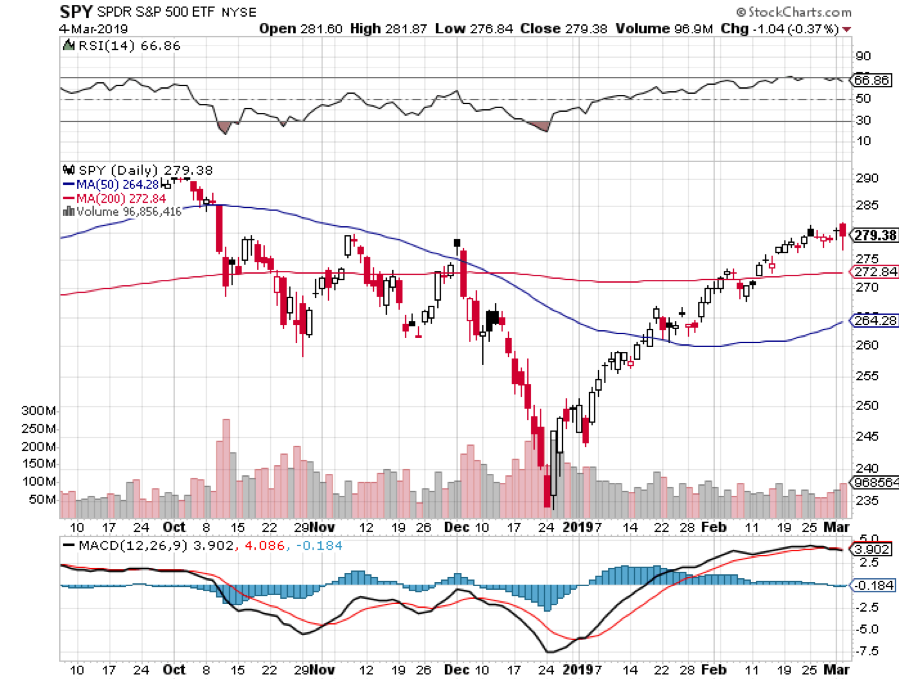 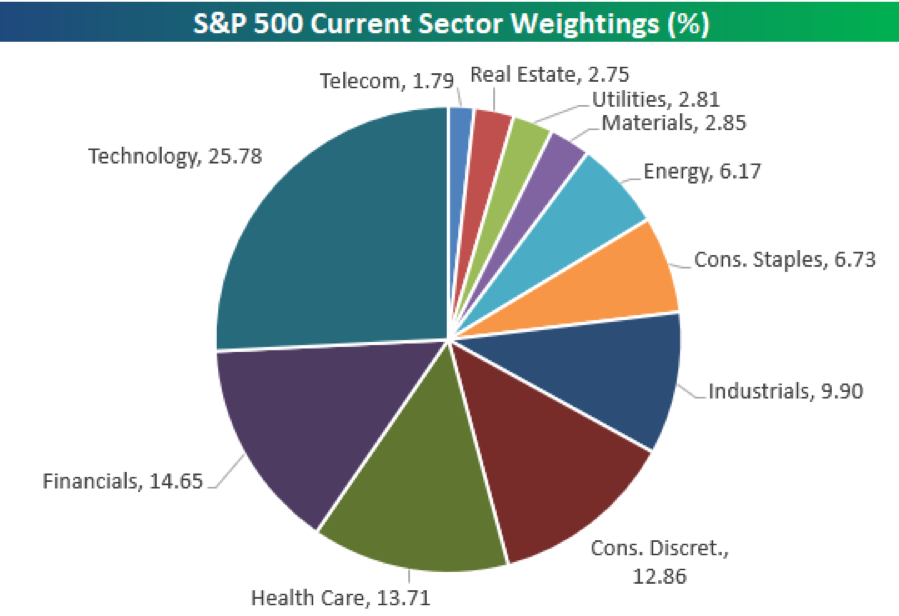 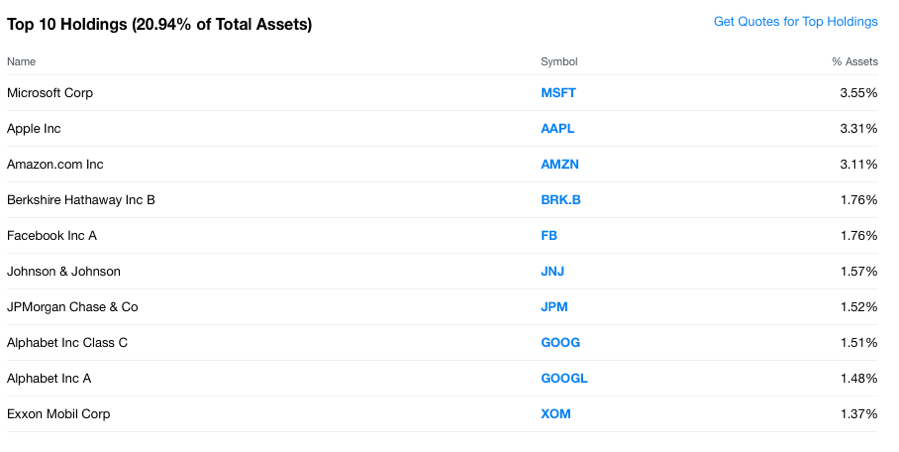 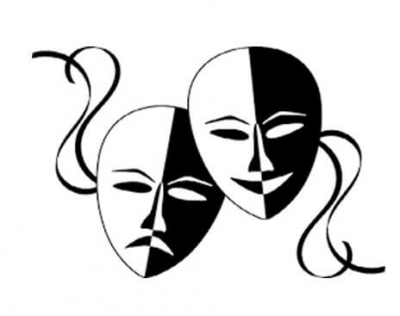 Has the Market Become Bipolar?