You can sell this vertical bull call spread anywhere in the $4.92 neighborhood and make an outrageous 2 week profit of 23%. I want to free up cash so I can buy another Apple vertical call spread with higher strikes and a longer maturity.

Take out the cash, and the stock is selling at an earnings multiple of only 11X, making it one of the cheapest stocks in the market that is growing 33% a year.

Apple expects to sell more than 23 million watches this year, making it the biggest new product launch in the company?s history.

At least that?s how the big institutional investors see it in this topsy turvey, yield-deprived world.

Apple blew away even the most optimistic forecasts yesterday, announcing earnings per share of $2.33, versus a consensus expectation of $2.16, and $1.75 last quarter.

The firm earned $13.6 billion in profits on $58 billion in gross profits, the largest quarterly profit in world history.

The company sold a staggering 61.2 million iPhones during the three-month period, 4 million more than expected. Insignificant iPad sales dropped from 13.9 to 12.6 million units. MacBook?s were in line at 4.6 million units.

No mention was made whatsoever of problems with a strong dollar.

The company now sits on an unbelievable $194 billion in cash, the equivalent of the GDP of a medium sized country. Most importantly, Apple is expanding its share buy back program to $200 billion. 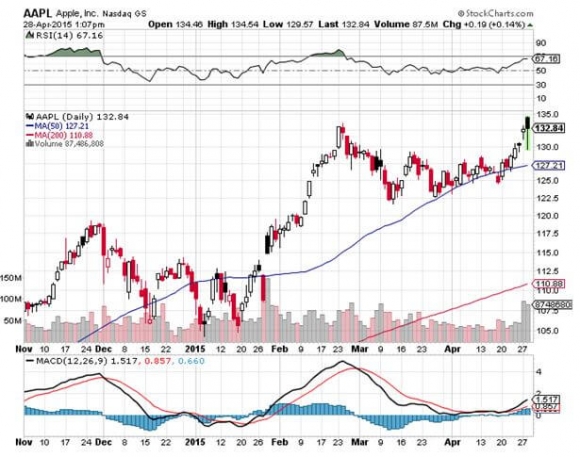 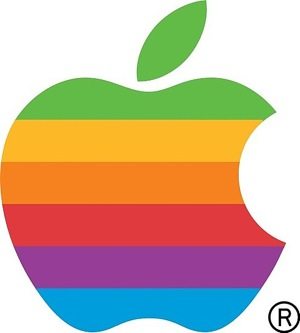