I?m capturing 84% of the potential profit on this trade. That works out to a 16.1% profit on the total position in less than three weeks.

Here are the specific trades you need to take profits on this position: 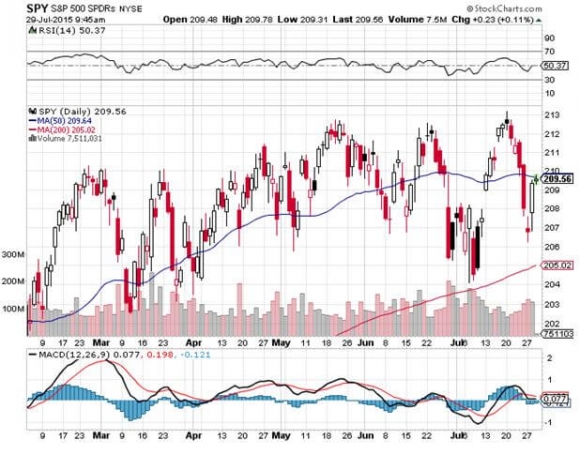