Closing Trade: NOT FOR NEW SUBSCRIBERS

That means we caught a 22.27% profit by holding this position a mere two days.

That?s good enough for me.

Better to take profits here so I can reload on the next rally?.if we ever get one. 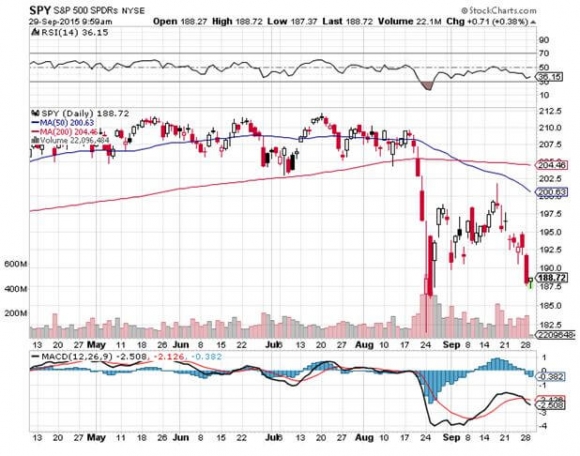 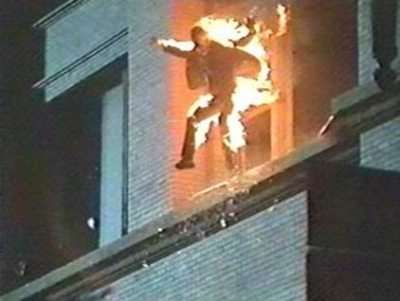 The Downside Protection That Worked!