Years ago, if you asked traders what one event would destroy financial markets, the answer was always the same: China dumping its $1 trillion US treasury bond hoard.

Once again, the Chinese boycotted this week’s US Treasury bond auction.

With a no-show like this, you could be printing a 2.90% yield in a couple of weeks. It also helps a lot that the charts are outing in a major long term double top.

You may read the president’s punitive duties on Chinese solar panels as yet another attempt to crush California’s burgeoning solar installation industry. I took it for what it really was: a signal to double up my short in the US Treasury bond market.

For it looks like the Chinese finally got the memo. Exploding American deficits have become the number one driver of all asset classes, perhaps for the next decade.

Not only are American bonds about to fall dramatically in value, so is the US dollar (UUP) in which they are denominated. This creates a double negative hockey stick effect on their value for any foreign investor.

In fact, you can draw up an all assets class portfolio based on the assumption that the US government is now the new debt hog:

Yes, all of sudden everything has become so simple, as if the fog has suddenly been lifted.

Focus on the US budget deficit which has soared from $450 billion a year ago to over $1 trillion today on its way to $2 trillion later this year, and every investment decision becomes a piece of cake.

This exponential growth of US government borrowing should take the US National Debt from $22 to $30 trillion over the next decade.

I have been dealing with the Chinese government for 45 years and have come to know them well. They never forget anything. They are still trying to get the West to atone for three Opium Wars that started 180 years ago.

Imagine how long it will take them to forget about washing machine duties?

By the way, if I look uncommonly thin in the photo below it’s because there was a famine raging in China during the Cultural Revolution in which 50 million died. You couldn’t find food to buy in the countryside for all the money in the world. This is when you find out that food has no substitutes. The Chinese government never owned up to it. 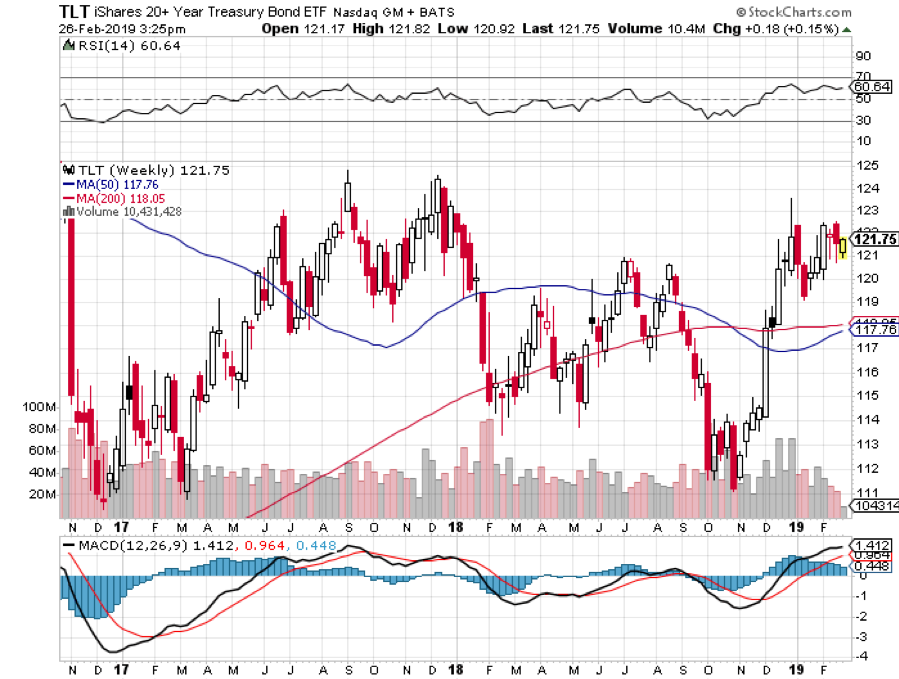 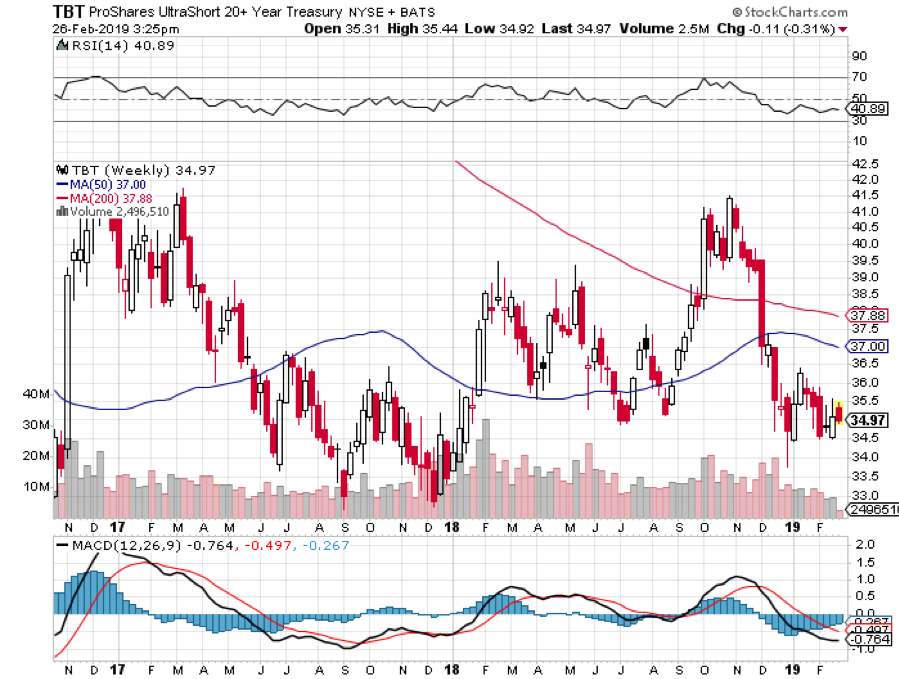 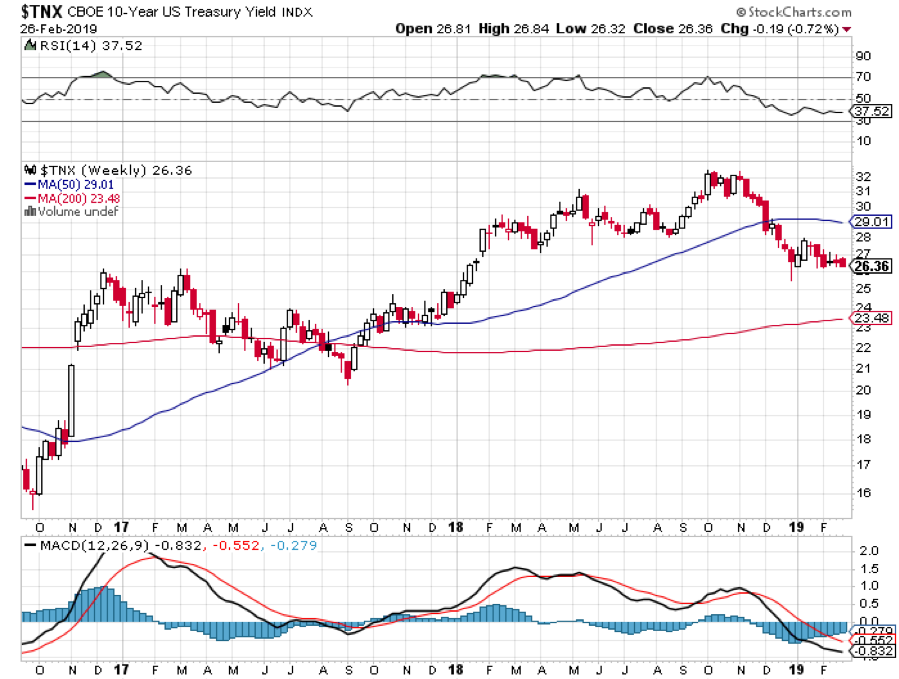 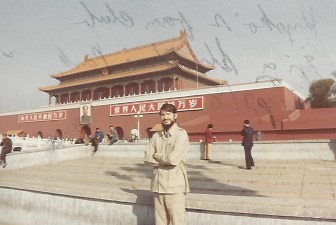