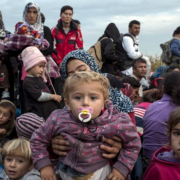 Note to readers: Sorry for the short letter today but PG&E is about to turn off my electric power to reduce the risk of a wildfire during these high, hot winds from the east so I’m sending you just a few quick thoughts.

The Teflon market is back.

What could be better than that?

However, there are a few issues out there lurking on the horizon that could pee on everyone’s parade.

Risks of an asymmetric outcome right now are huge. Let me call out the roster for you.

1) The China Trade War Escalates – Every day economic advisor Larry Kudlow tells us that the trade talks are progressing nicely, and every day the administration pulls the rug out from under him with new sanctions. The last chance to avoid the next recession is upon us. A trade deal is the rational thing to do. Oops! There’s that “rational” word again.

2) Economic Data Gets Worse – After a great data run into the fall, they are suddenly rolling over. All of the forward-looking data is now 100% terrible.

3) The Fed Raises Interest Rates– This has been the world’s greatest guessing game for the past three years. Jay Powell has just promised NOT to raise interest rates for three years, so an increase would be completely out of the blue and have an outsize impact. The Fed lives in perpetual fear of the American economy going into the next recession with interest rates near zero! That would leave them powerless to do anything to engineer a revival.

3) Another Geopolitical Crisis – You could always get a surprise on the international front. But the lesson of this bull market is that traders and investors could care less about North Korea, ISIS, Al Qaida, Afghanistan, Iraq, Syria, Russia, the Ukraine, or the Chinese expansion in the South China Sea.

Every one of these black swans has been a buying opportunity of the first order, and they will continue to be so. At the end of the day, terrorists don’t impact American corporate earnings, nor do they own stocks.

4) A Recovery in Oil – The next drone attack against Saudi Arabia could send oil really flying. If it recovers too fast and rockets back to the $100 level, it could start to eat into stock prices, especially big energy-consuming ones, like transportation and industrials.

5) The End of US QE – The Fed’s $4.5 billion quantitative easing, relaunched in March, could end as soon as it gets the sense that the economy is recovering too fast. That would take the punch bowl away from the party. Anyone who said QE didn’t work obviously doesn’t own stocks.

6) A New War – If the US gets dragged into a major new ground war, in Iran, North Korea, Syria, Iraq, or elsewhere, you can kiss this bull market goodbye. Budget deficits would explode, the dollar would collapse, and there would be a massive exodus out of all risk assets, especially stocks.

7) US Corporate Earnings Collapse – They already have for the sectors of the economy where you can’t socially distance, like movie theaters, restaurants, and airlines. A much higher third wave of Covid-19 would do the trick nicely, bringing a new round of lockdowns. Do you think stocks (SPY) will notice?

8) Another Emerging Market (EEM) Crash – If the greenback resumes its long-term rise, another emerging market debt crisis is in the cards. Venezuela and Argentina are just the opening scenes.

When their local currencies collapse, it has the effect of doubling the principal balance of their loans and doubling the monthly payments, immediately.

This is the problem that is currently taking apart the Brazilian economy right now. It happened in 1998, and it looks like we are seeing a replay.

9) A Trump Victory – Since the stock market has spent the last six months discounting a Biden win, the opposite result would be a total out of the blue shock. Count on a 10% dive in the (SPY) immediately, and 20% eventually. Polls can be wrong. Who knew?

10) Inflation Returns – Steep tariff increases on everything Chinese is rapidly feeding into rising US consumer prices. What do you think the Amazon (AMZN) wage hike to $15 means? If McDonald’s (MCD), Walmart (WMT), and Target (TGT) join them, we’re there. This is a stock market preeminently NOT prepared for a return of inflation.

I know you already have trouble sleeping at night. The above should make your insomnia problem much worse.

Try a 10-mile hike with a heavy pack every night in the mountains. It works for me.

Down the Ambien, and full speed ahead! 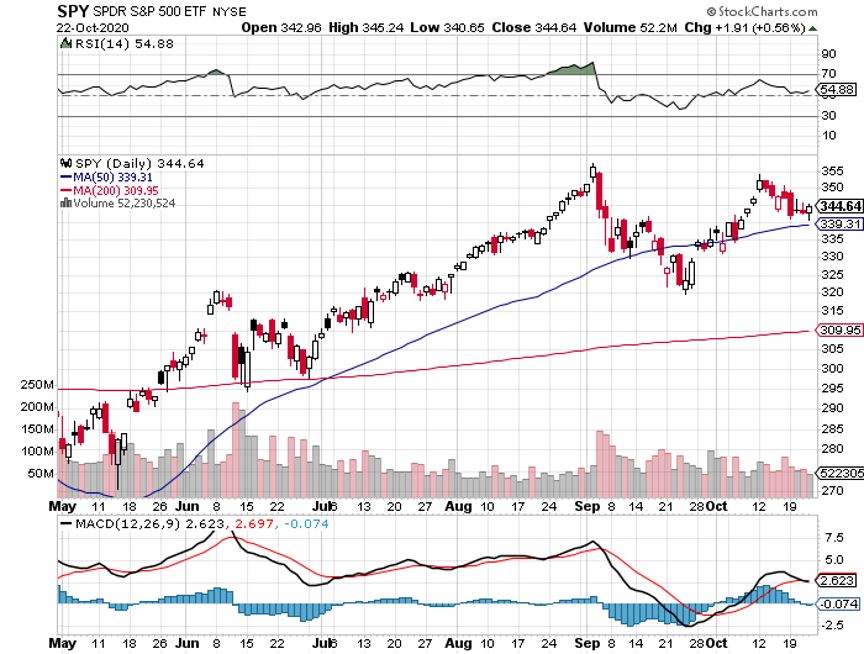 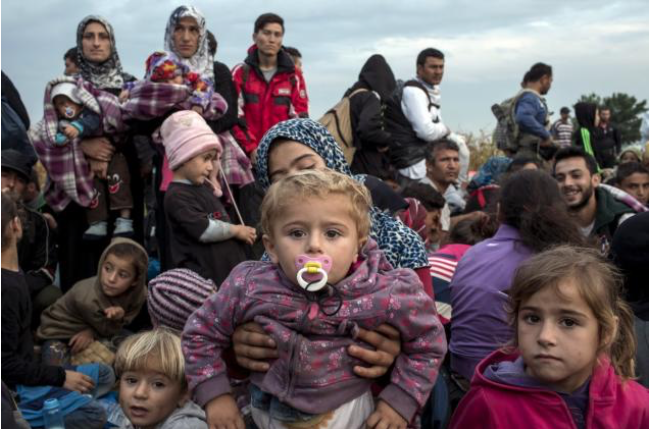 A Threat to Your Portfolio?