While the Diary of a Mad Hedge Fund Trader focuses on investment over a one week to six-month time frame, Mad Day Trader, provided by Jim Parker, will exploit money-making opportunities over a brief ten minute to three day window. It is ideally suited for day traders, but can also be used by long-term investors to improve market timing for entry and exit points. END_OF_DOCUMENT_TOKEN_TO_BE_REPLACED

While the Diary of a Mad Hedge Fund Trader focuses on investment over a one week to six-month time frame, Mad Day Trader, provided by Jim Parker, will exploit money-making opportunities over a brief ten minute to three day window. It is ideally suited for day traders, but can also be used by long-term investors to improve market timing for entry and exit points. END_OF_DOCUMENT_TOKEN_TO_BE_REPLACED 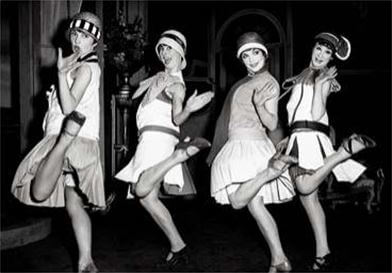 The best is yet to come with regards to the US economy, says the Federal Reserve.

The oncoming onslaught of positive economic data means that the bull market in stocks will have years to run.

The full impact of the Fed?s aggressive five year, $4.5 trillion program of monetary easing will only start to be felt in 2015. Everything up until now has just been a warm up. Inflationary effects won?t be felt until 2016.

That is the opinion of no less an authority than Stanley Fischer. He should know. He is the new vice chairman of the Federal Reserve.

The implications for the stock market are massive.

Of course, all of this comes at a price in the form of pernicious inflation somewhere down the road. Personally, I don?t think that dramatic price rises will kick in until we are well into the 2020?s, when my ?Golden Age? scenario unfolds.

This is all part of the elaborate Kabuki play that Fed officials are orchestrating in the run up to the first rise in US interest rates in a decade. The consensus for such a bump is now that it will take place at the June meeting.

I don?t think we will see it until 2016, and then only in infinitesimal increments, as in well spaced quarters of a percent. I look for this view to my friend and mentor, former Berkeley professor and current Fed governor, Janet Yellen. Her attitude is clearly that rates won?t go up until she sees the white?s of inflation?s eyes.

With wages still stagnant nationally, it could be a long wait. But even Janet says she ?feels good about the economic outlook.?

Still, she would rather err on the side of being late than early, since the effects of deflation are now so widespread. I need look no further than the confines of my own sheltered life.
PG&E has cut the cost of overnight charging of My Tesla so substantially that I have put my solar panel installation on hold, as prices will surely drop further. The recent collapse of oil prices only adds fuel to that fire. I am sure that you readers could come up with a thousand similar examples of your own.

Adding to Fed caution will be last week?s downward revision of Q4 GDP growth, from 2.6% to 2.2%. This is clearly not an economy that is threatening any inflationary pressures whatsoever, at least according to the numbers. That is less than half the 5% print we saw in Q3.

However, this is not to say that we should go pedal to the metal, and dump our last sou into the stock market at these levels. The inner trader in me calls for caution.

You may notice that the Mad Hedge Fund Trader?s model portfolio is keeping its cards very close to the vest these days, running a 20% ?RISK ON? holding against a 10% ?RISK OFF? position.

That is kilometers away from the 100% ?RISK ON? stance I boldly strapped on at the October market bottom.

This is one of those rare instances where it is best to trade like everyone else. Don?t chase stocks. Just wait for the next 4% correction, and then dive back in. It?s worked for the past 3-? years, except for a single instance.

With corporate earnings robust, and productivity expanding, why shouldn?t it continue?

In the meantime, practice dancing the Charleston, and invest in manufacturers of ?flapper? dresses. 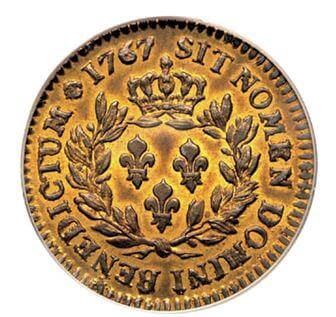 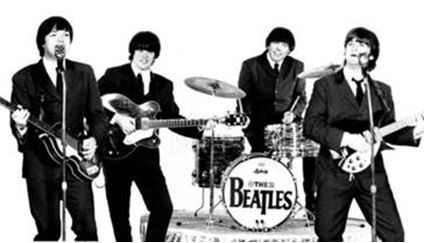 Take those predictions, forecasts, and prognostications with so many grains of salt. They have a notorious track record for being completely wrong, even when made by the leading experts in their fields. In preparing for my autumn lecture series, I came across the following nuggets and thought I?d share them with you. There are some real howlers.

1876? “This ‘telephone’ has too many shortcomings to be seriously considered as a means of communication.”
–Western Union internal memo.

1943 “I think there is a world market for maybe five computers.”
–Thomas Watson, Chairman of IBM.

1981 “640 kilobytes of memory ought to be enough for anybody.”
–Bill Gates, founder of Microsoft.