When John identifies a strategic exit point, he will send you an alert with specific trade information as to what security to sell, when to sell it, and at what price. Most often, it will be to TAKE PROFITS, but, on rare occasions, it will be to exercise a STOP LOSS at a predetermined price to adhere to strict risk management discipline.

END_OF_DOCUMENT_TOKEN_TO_BE_REPLACED

While the Diary of a Mad Hedge Fund Trader focuses on investment over a one week to six-month time frame, Mad Day Trader, provided by Bill Davis, will exploit money-making opportunities over a brief ten minute to three day window. It is ideally suited for day traders, but can also be used by long-term investors to improve market timing for entry and exit points. END_OF_DOCUMENT_TOKEN_TO_BE_REPLACED 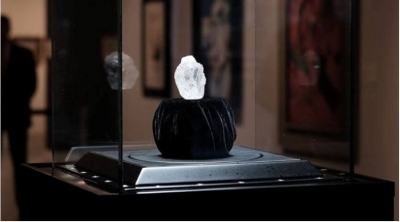 Is the world running out of diamonds?

The world is running out of diamond demand.

That is the only conclusion one can reach when looking at the chart below for polished diamonds for the past four years showing a 25% decline.

The diamond industry now produces 125 million carats a year, well down from 187 million ten years ago.

This is clearly not your father?s diamond market.

In the old days, you could rely on this highly concentrated form of carbon to appreciate an average of 5% a year over the long term.

Just for fun, I recently appraised the diamond I purchased for my late wife which I bought from a Hasidic Jew in an alley off of Manhattan?s West 47th street. He kept his inventory hidden in an envelope in his sock.

How times have changed!

However, now the rock solid investment thesis that underlay diamonds for so long is now turning to sand.

The problem is the millennial generation which fails to see the value in the sparkly rocks seen by previous generations. Their discretionary spending instead goes into the latest electronic device, game, or Tesla.

Indeed, there is far more competition for the luxury dollar than in the past.

A luxury ?glamping? safari in an African game reserve can easily set you back $30,000, the cost of an investment grade two carat diamond ring today. So will the private jet to get you there.

Kids this age are still about ten years away from when income, family formation, and spending patterns start to favor diamonds.

That leaves the current Gen Xers to support the market. However, there are only 65 million of them, compared to 85 million Millennials. Hence the softness in prices.

In 2015, global sales of diamond jewelry fell by 2% to $79 billion, the first decline in six years. Sales of rough diamonds plunged by 30% as dealers cut inventories in a soft market.

Structural changes in the industry are also having an impact.

DeBeers had a 90% world market share during the 1980s, and spent massively on advertising its product, some $200 million a year.

Now they account for only 31%, and the advertising spend has similarly withered.

Another problem is that the buyers of the very large diamonds in the Middle East have seen oil income shrink beyond imagination.

Industry analysts were shocked when the Lucara Diamond, at 1,109 carats, the largest discovered in 100 years, failed to sell at auction in June.

Government anti-corruption efforts in China have had a similar drag.

And let’s face it. The diamond industry has not exactly been at the cutting edge of technology.

Stodgy marketing strategies enabled Internet start-ups like Blue Nile (NILE) to come out of nowhere and seize an important part of the retail trade. (NILE) recently announced blockbuster sales that took its stock up an eye popping 35% in a single day.

In 2011, Anglo American took control of the Oppenheimer family owned DeBeers for $5.1 billion.

Another problem can be found in the middle tier of the diamond market, the so called ?sightholders.? These are the dealers, cutters, and retailers largely based in Antwerp, Belgium (great moules mariniere there by the way).

Since the 2008 financial crisis, banks have withdrawn loans from the industry, citing secrecy and the lack of transparency. This has lead to a wave of bankruptcies of small firms and the consolidation of the rest.

Industry veterans are still optimistic about the future.

The US accounts for about half the world market, so the new frugality will be a challenge. Perhaps Trump inspired inflation will jolt this market back to life.

As standards of living steadily rise in China and India, and more western social practices are adopted, so should diamond consumption.

This could also be the greatest Millennial play of all time. If the past is any guide, Millennials DO eventually adopt their parents’ spending patterns.

They just do it much later than we did, another possible outcome of the financial crisis.

To avoid a week on the sofa, you might even think about buying next year?s Valentine?s surprise early, like NOW. 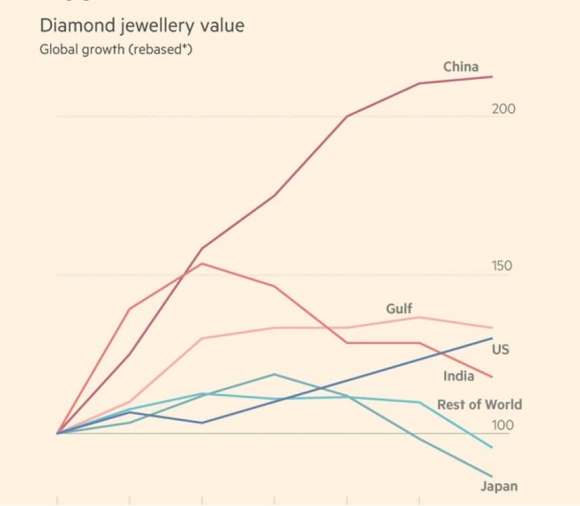 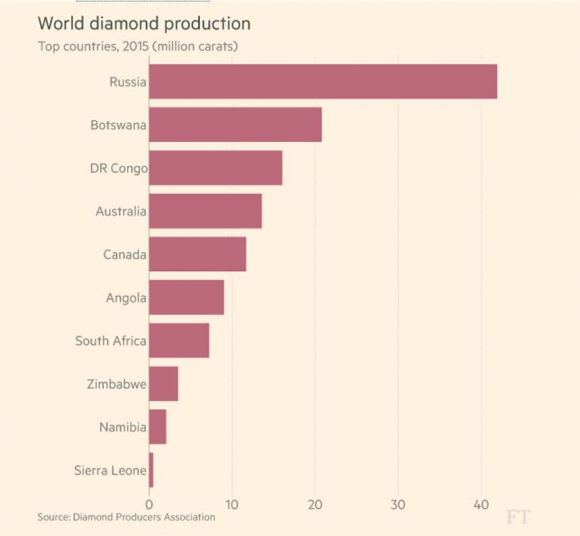 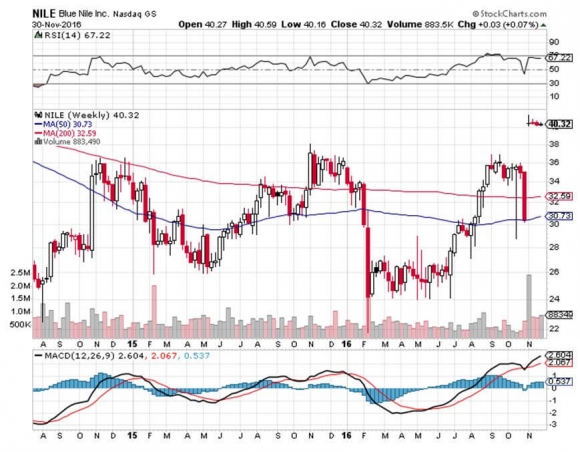 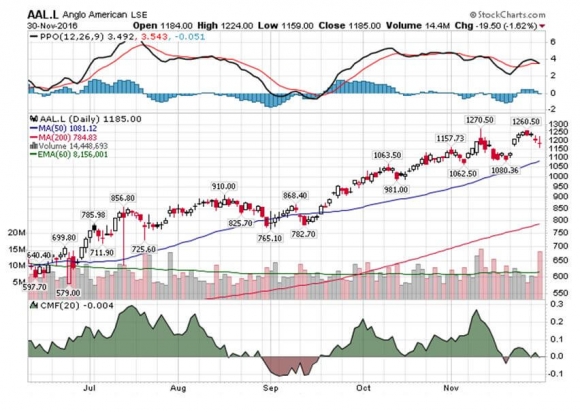 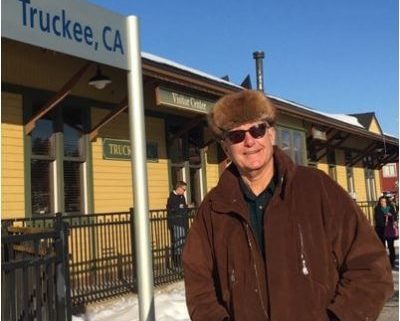 As a new subscriber of just under two months, I thought I’d check in with you.

I am really enjoying your service. I look forward to your daily diaries for their wit and wisdom. I don’t miss a webinar. I very much appreciate that you take the time to answer questions by e-mail.

You are helping cure me of bad habits like being unable to cut losses or take profits, being wedded to positions, and investing through ideology rather than intelligence (such as the idea that gold is always a safe haven, oil is running out and can only go up, etc.).

And you’re clearly a big-hearted guy with much wisdom both in and out of the market.

Wishing you the happiest of holidays up the hill in Tahoe, 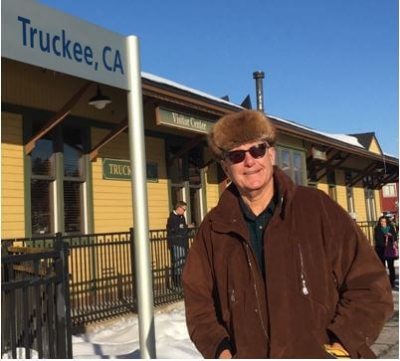 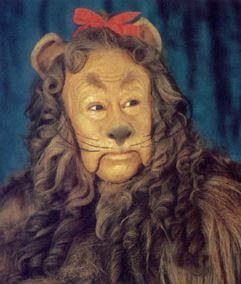 ?Liquidity is a coward. It?s never around when you need it.? said market commentator, Jeff Saut.