“He who sacrifices freedom for security deserves neither” said Benjamin Franklin, the Revolutionary War US ambassador to Paris and signer of the Declaration of Independence. 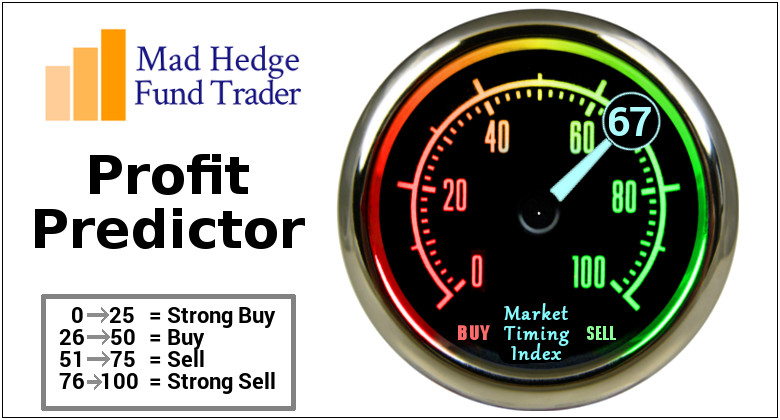 Well what an interesting day that was!

News that former National Security Advisor Michael Flynn had been arrested and turned state’s evidence against the president, his family, and his campaign, ignited the most volatile day of 2017.

The Dow Average crashed 350 points in minutes as thousands of pre programmed algorithms simultaneously kicked on the sell side. US Treasury bonds (TLT) rocketed a full three points.

This could be the beginning of the end for a certain former resident of Queens, NY, but it may take another year to play out.

As if the day did not resemble the plot line of a cheap dime novel enough, the headline hit just as the Republicans were holding a crucial vote on the tax bill.

It certainly was a day when the cautious were rewarded. Cautious people like you, who have hopefully been following my advice.

Me, being the opportunistic, ever nimble trader that I am, took advantage of the turmoil to add two positions to my model trading portfolio.

I used the extreme spike in bonds to re-establish my short position in the United States Treasury Bond Fund (TLT).

I also used the dip in bank shares to add a long position in Bank of America (BAC), which I think could double in value in the next 2-3 years.

The hallmarks of the week were new trends which I have been predicting for months.

Stock pickers viciously rotated out of FANG’s and into financials, energy, and industrials. The Wednesday Silicon meltdown, where some stocks fell as much as 15%, confirmed this view.

With the economy heating up the way it is, it couldn’t go any other way.

Consider it all an early preview of how stock markets in 2018 will play out.

I am sticking to the same game plan that has worked since 2009. Use every Washington and geopolitical inspired selloff to add to your longs.

In the end, it is all about corporate earnings, no matter what the president says, does, or has happened to him, and those are improving dramatically, as the hard economic data confirms.

You heard it here first.

By the way, the economic data continued to deliver a gangbuster performance. Q3 GDP was revised up from 3.0% to 3.3%, The Chicago Purchasing Managers Index came in at an absolutely blazing 63.0, a decade high.

These hot numbers are coming in not just for the US, but for every major economy in the world. It is all the Global Synchronized Recovery I have been predicting since January.

The global economy is really in the best shape since the 1990’s. That is a tough thing to bet against.

While a poor risk/reward has scaled back my trading significantly, the Mad Hedge Trade Alert performance continues to press to new all-time highs.

This coming week it is all about jobs, jobs, jobs.

On Monday, December 4, at 10:00 AM EST, the November Factory Orders are published.

On Tuesday, December 5 at 8:55 AM EST we get the Redbook for the previous week, a read on chain store sales, which should be fabulous.

On Wednesday, December 6, we obtain November ADP Employment Report on private sector employment at 8:15 AM EST.

The weekly EIA Petroleum Status Report is out at 10:30 AM EST.

Thursday, December 6 leads with the 8:30 EST release of the Weekly Jobless Claims.

On Friday, December 7 at 8:30 AM EST the November Nonfarm Payroll Report is out.

Then at 1:00 PM, we receive the Baker-Hughes Rig Count, which lately has started to turn up again.

As for me, I’ll be performing like a FIFA World Cup goalie, fielding all of the Amazon packages sent my way. I was pretty busy on Black Friday and Cyber Monday. 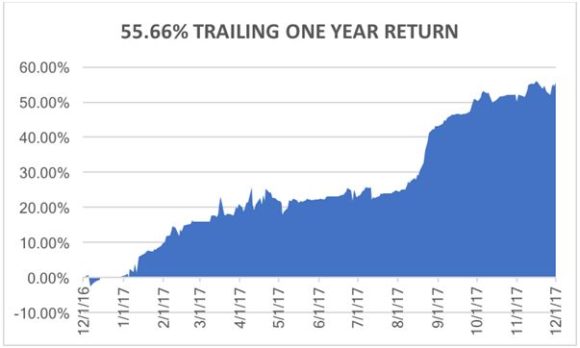 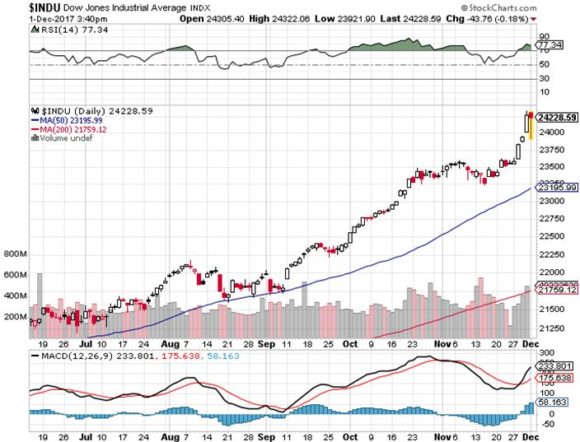 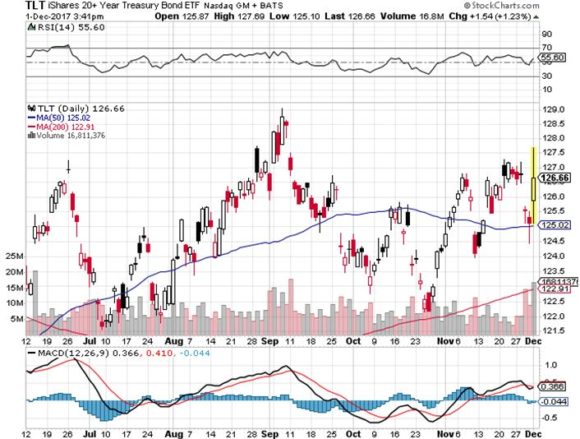 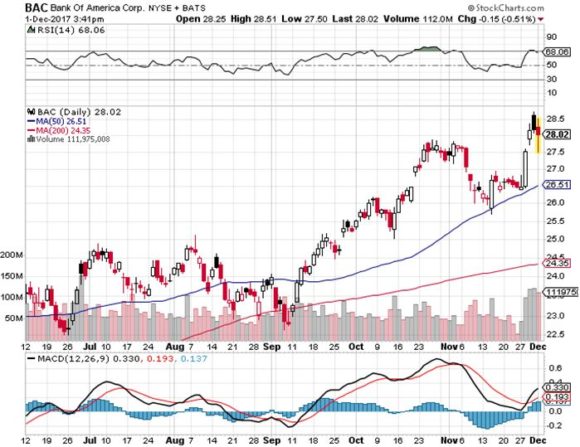 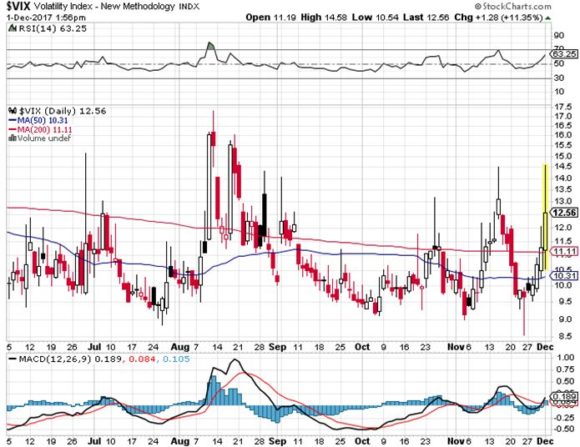 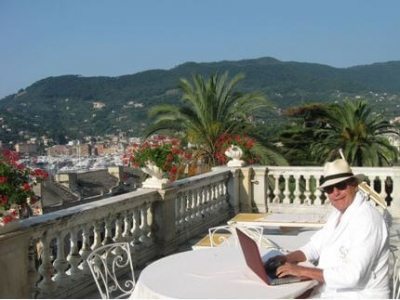 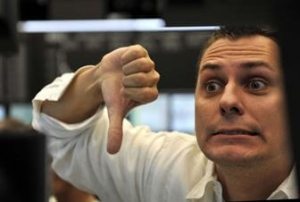 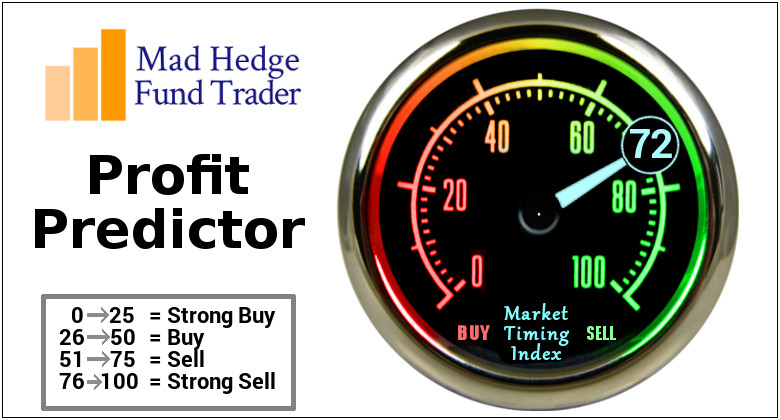 In my wealth management practice, you helped me finesse September like a virtuoso. As my client’s investments were crashing through their stops…I hung on.

Your sage counsel helped me ignore the noise, focus on the numbers and add to positions at a great entry point. The scar tissue you’ve built up over your career is no small benefit to your subscribers.

Thank you so much! 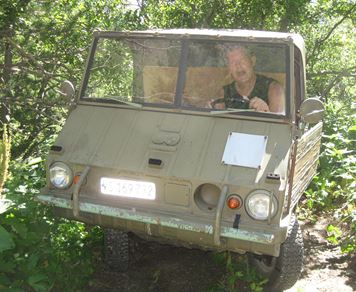 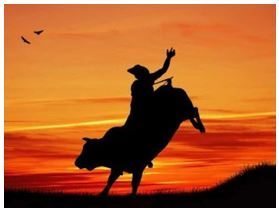