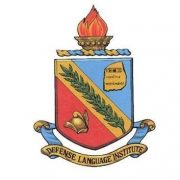 I have spent many hours speaking at length with the generals who are running our wars in the Middle East, like David Petraeus, and James E. Cartwright.

To get the boots on the ground view, I attended the graduation of a friend at the Defense Language Institute (DLI) in Monterey, California, the world’s preeminent language training facility.

As I circulated at the reception at the once top secret installation, I heard the same view repeated over and over in the many conversations swirling around me. While we can handily beat armies, defeating an idea is impossible.

With the planet’s fastest growing population (Muslims are expected to double from one to two billion by 2050), the terrorists can breed replacements faster than we can kill them. The US will have to maintain a military presence in the Middle East for another 100 years.

The goal is not to win, but to keep the war at a low cost, slow burn, over there, and away from the Americans.

I have never met a more determined, disciplined, and motivated group of students. There were seven teachers for 16 students, some with PhDs and all native Arabic speakers. The Defense Department calculates the cost of this 63-week, total immersion course at $200,000 per student.

They are taught not just the language, but also the history, culture, and politics of the region as well. I found myself discussing at length the origins of the Sunni/Shiite split in the 7th century, the rise of the Mughals in India in the 16th century and the fall of the Ottoman Empire after WWI. This was with a 19-year-old private from Kentucky whose previous employment had been at Walmart! I doubt most Americans his age could find the Middle East on a map.

Students graduated with near perfect scores. If you fail a class, you get sent to Afghanistan, unless you are in the Air Force, which kicks you out of the service completely.

As we feasted on hummus and other Arab delicacies, I studied the pictures on the wall describing the early history of the DLI in WWII, and realized that I knew several of the former graduates, now long gone.

The school was founded in 1941 to train Japanese Americans in their own language to gain an intelligence advantage in the Pacific war.

General ‘Vinegar Joe’ Stillwell said their contribution shortened the war by two years. General Douglas MacArthur believed that an army had never before gone to war with so much advance knowledge about its enemy.

To this day, the school’s motto is ‘Yankee Samurai’.

My old friends at the Foreign Correspondents’ Club of Japan will remember well the late Al Pinder. He spent the summer of 1941 photographing every Eastern facing beach in Japan. He? successfully smuggled the photographs out hidden in a chest full of Japanese sex toys.

He then spent the rest of the war working for the OSS in China. I know this because I shared a desk in Tokyo with Al for nearly ten years. His picture is there in all his youth, accepting the Japanese surrender in Korea with DLI graduates. 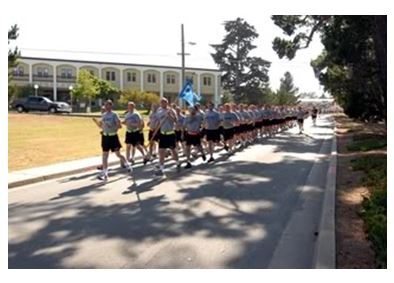 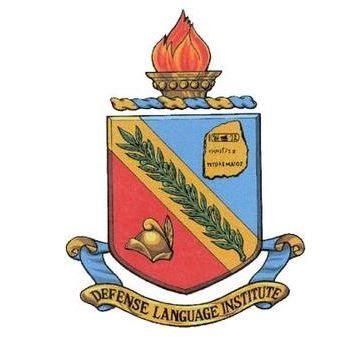 Market Outlook for the Coming Week
Scroll to top