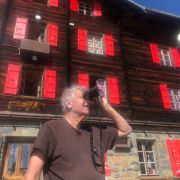 So far, 2021 is playing out just as I expected. Followers of the Mad Hedge Fund Trader are already up by 20% during the first five weeks of 2021, and it has only just started.

However, I have been getting some pushback from some of my readers, especially the many new ones. Yes, the Dow Average has risen a ballistic 13,000 points over the past ten months, the sharpest increase in history.

However, we are only just getting started.

While snowshoeing up to 10,000 feet in the High Sierras the other day from the East Shore of Lake Tahoe (where I always get my best ideas), I had an epiphany.

During the entire decade, portfolio managers, strategists, and hedge fund managers pronounced that bonds were overpriced and would imminently crash.

Instead, they went up for ten years.

Fast forward to 2021. A new decade has begun and bonds around the world are offering negative inflation-adjusted real returns. The planet is massively overweight in bonds.

Many people don’t realize how stupidly low interest rates are right now. Triple “C” rated bonds are yielding what Triple “A” paper was a decade ago, about 7.5%.

I looked at municipal bond yields the other day and my eyes almost popped out of my head when I saw 0.85%. This is a yield that is so low that it is beyond any economic rationale. Buyers are locking in a guaranteed 25% decline in purchasing power over the next decade.

So, what happens next.?

Let’s say that those bond/equity cash flow weightings reverse, that all new investment for the coming decade goes 94% into equities and 6% into bonds. Stock markets would rise for the decade while bonds fall. There’s your Dow at 120,000 right there.

Portfolio managers, strategists, and hedge fund managers predicting that stocks are overpriced and ready for a crash will be wrong for ten years. We won’t be massively overweight equities until 2030.

They are wringing their hands that stock prices have outrun fundamentals. In fact, the opposite is true. Fundamentals are outrunning stock prices….in a big way. Productivity and profit margins are exploding.

Traditional asset managers would correctly point out that price earnings multiples are historically high. And they’d be right if you were only looking at tech growth stocks, the market leaders since 2009. The big caps are priced at mid 30’s multiples, while the smaller ones sport multiples of 200 or more.

This ignores the huge chunk of the market, the value stocks, that are selling at low teens or single-digit multiple and basically haven’t moved in a decade.

What happens next is that value stock multiples rise to match those of the FANGs. Add in earnings growth and that gets you to 120,000 also. By the way, in this scenario price earnings rise a lot, from the current 20 to 30, 35, or even 40.

I’ve seen it all before.

The fact is that America companies cut costs so dramatically in 2020 that they have spectacular earnings leverage in 2021 and beyond. Last year, it was cut or die.

Except that this time it’s different.

Remember the 2009 Obama stimulus package? It amounted to a measly $831 billion because Republicans were doing everything they could to block it and Obama was new at the job. Only major banks, brokers, insurance companies, and car makers got bailed out. The rest of us were left to stew in our own juices.

This time, aggregate stimulus is looking like $10 trillion by the time you add in packages 1,2,3,4, Covid-19 rescues, an infrastructure bill, and a huge middle class tax cut.

What about quantitative easing? There was none in 2008. Ben Bernanke didn’t start his QE until 2009 and then only at miniscule levels. This time, Jay Powell is pouring $120 billion a month into the financial markets, matched by another $120 billion in QE from foreign central banks. We all know that most of this is going into US stock markets.

You have to live in Silicon Valley to know this, but the rate of technology innovation has increased by tenfold since the nineties and is far broader than ever imagined. You won’t believe what’s coming your way!

You might ask what happens if interest rates eventually rise, and they will. It turns out that all big tech companies don’t borrow and in fact are net lenders to the system because their cash flows are so enormous.

Other industries benefit from rising rates, like banks, brokers, insurance companies, payday lenders, and money managers. Companies that DO borrow substantially, you don’t want to buy anyway as they are in the wrong industries.

Interest rates would have to get really high before they act as a drag on the stock market, and that is probably a 2026 or 2027 event.

The bottom line here is that we are about to see the biggest binge of equity buying in 50 years. Yes, it really WILL be a new American Golden Age and Roaring Twenties. Start practicing that, Charleston!

I have run this scenario past several of my big-time hedge fund buddies and they ask why I’m being so conservative. They are looking at a Dow Average of 200,000 or 300,000 by 2030 if everything plays out as I expect.

I guess I’m just a conservative kind of guy. Old age will do that to a person. 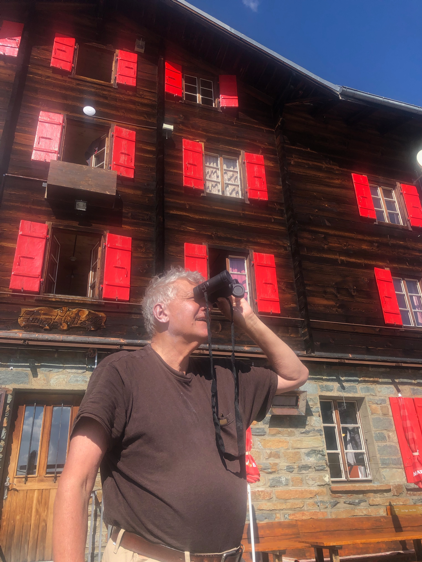 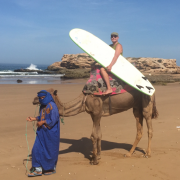 MARKET OUTLOOK FOR THE WEEK AHEAD, or IT’S CORRECTION TIME 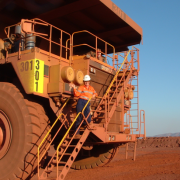 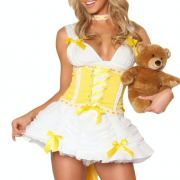 A New Theory of the American Economy 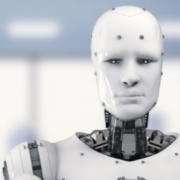 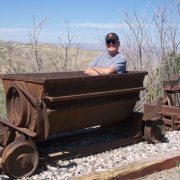 Watch Out for the Coming Copper Shock