I’ll never forget the first time I met Walt Disney. There he was at the entrance on opening day of the first Disneyland in Anaheim, CA in 1955 on Main street shaking the hand of every visitor as they came in. My dad sold the company truck trailers and managed to score free tickets for the family.

At 100 degrees on that eventful day, it was so hot that the asphalt streets melted. Most of the drinking fountains and bathrooms didn’t work. And ticket counterfeiters made sure that 100,000 people jammed the relatively small park. But we loved it anyway. The band leader handed me his baton and I was allowed to direct the musicians in the most ill-tempoed fashion possible.

After Walt took a vacation to my home away from home in Zermatt, Switzerland, he decided to build a roller coaster based on bobsleds running down the Matterhorn on a 1:100 scale. In those days, each ride required its own ticket, and the Matterhorn needed an “E-ticket”, the most expensive. It was the first tubular steel roller coaster ever built.

And investment in Walt Disney was dead money for years.

The main reason has been the drain on the company presented by the sports cable channel ESPN. Once the most valuable cable franchise, the company is now suffering from multiple fronts, including the acceleration of cord-cutting, the demise of traditional cable, the move to online streaming, and the demographic abandonment of traditional sports like football.

However, ESPN’s contribution to Walt Disney earnings is now so small that it is no longer a factor.

All that changed in March when Wall Street got the first whiff of Disney plans to enter the online streaming business. In quick order, it ended its contract with Netflix (NFLX) to stream its movies and announced plans to launch Disney Plus to compete directly with Netflix.

Since then, the shares have risen by an eye-popping 40% and every institutional investor out there is struggling to double up their position. Personally, I think the stock could hit $200 in the next couple of years. That’s why I am trying to run a recurring long in the stock going forward.

In the meantime, a lot has gone right with Walt Disney. The parks are going gangbusters. With two teenage girls in tow, I have hit three in the past two years (Anaheim, Orlando, and Paris, where they serve wine with their $20 cheeseburgers).

The movie franchise is going from strength to strength. Frozen 2 and Toy Story 4 were blockbusters. A new Star Wars films is due in December, Star Wars: Episode IX – The Rise of Skywalker. Its online strategy is one of the best in the business. And it’s just a matter of time before they hit us with another princess. How many is it now? Nine?

It is about to expand its presence in media networks with the acquisition of 21st Century Fox (FOX) assets, already its largest source of earnings. It will join the ABC Television Group, the Disney Channel, and the aforementioned ESPN.

As for old Walt, he died of lung cancer in 1966, just when he was in the planning stages for the Orlando Disney World. All that chain-smoking finally got to him. Despite that grandfatherly appearance on the Wonderful World of Color weekly TV show, friends tell me he was a complete bastard to work for. 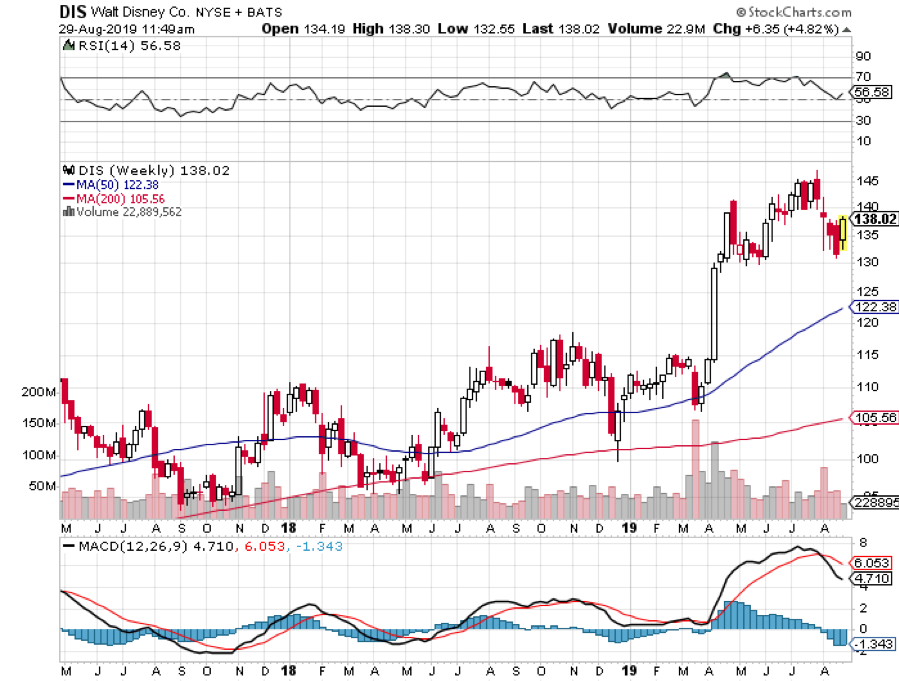 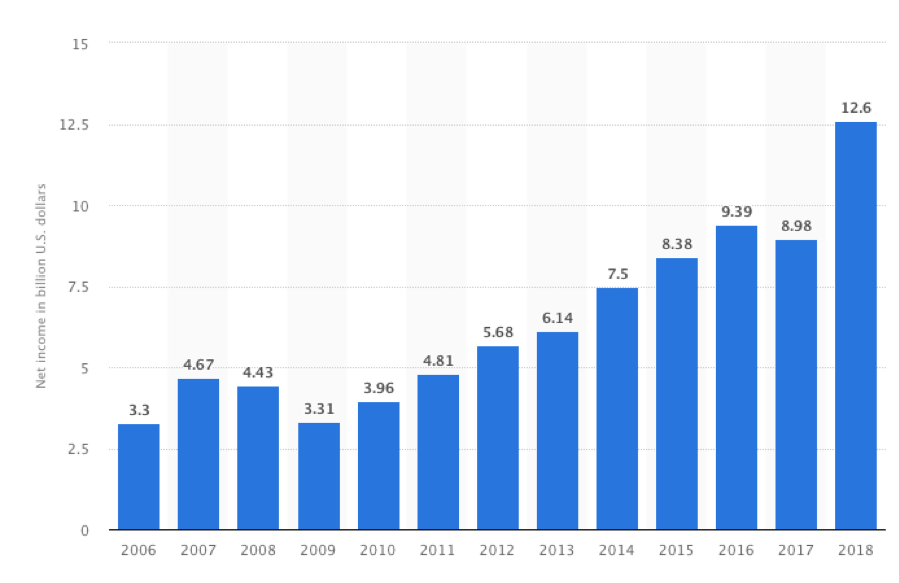 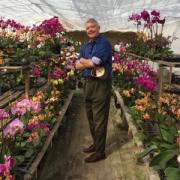 Five Stocks to Buy at the Market Bottom 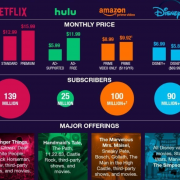