The big story here is that regulation is creeping closer careening towards us as if we had always expected it.

The ramifications are massive and, at a bare minimum, investors can expect the kibosh to be put on FANG stocks.

That doesn’t mean they will fall off a cliff, but the upside in the short-run is capped and appears as if this will be the base case scenario.

Investors will need to filter out the cadence to be able to hear the true chords.

There will still be many twists and turns in this on-going saga.

The Federal Trade Commission fining Facebook (FB) over privacy issues earlier this year was just the tip of the iceberg.

The government is launching a multi-pronged barrage on big tech that will include 48 state attorney generals with only California and Alabama abstaining.

Nothing is cut and dry as judges could apply anti-trust law in different ways.

States could also go at them alone if they feel justice is not served.

The only winner here are lawyers that will earn a windfall in these proceedings.

Even if the larger society generally understands how harmful these platforms are, it does not necessarily mean the government’s case will hold up in a court of law.

It is absolutely true that social media platforms have had severe unintended consequences that have devastated the harmony of American society and culture as a whole.

But that doesn’t mean it is illegal.

Another unintended consequence is tainting the reputations of big tech and it will be meaningfully harder to hire the best of breed moving forward causing companies to relatively overpay for premium talent.

It is no surprise that millennials desire to work for companies that are a net positive social contributor and not the other way around.

It is becoming increasingly exhausting identifying new Millenial staff who immediately know their job would be to exploit consumers by culling highly targeted and personal data.

The contagion doesn’t just stop there, these big tech companies have become a nightmare to work for in their current state as the avalanche of criticism from media, society, and the state have caused management to lead in a schizophrenic and paranoid way with a siege mentality.

Would you be scared out of your mind if you knew what you were involved in could eventually be brought up in a court of law or even imprison you?

The paranoia has surfaced in the email communications with companies such as Facebook and Alphabet banning all political and societal discourse.

I will argue that Facebook has more to lose than Alphabet.

Alphabet provides real services while Facebook is built out of thin air.

I can pinpoint YouTube and Google Maps as ultimate winners if these two are spun out into their own entities.

The fact of big tech being cash cows means there is a great deal at stake in these rulings for the consumers, shareholder, employees, and the entire world. 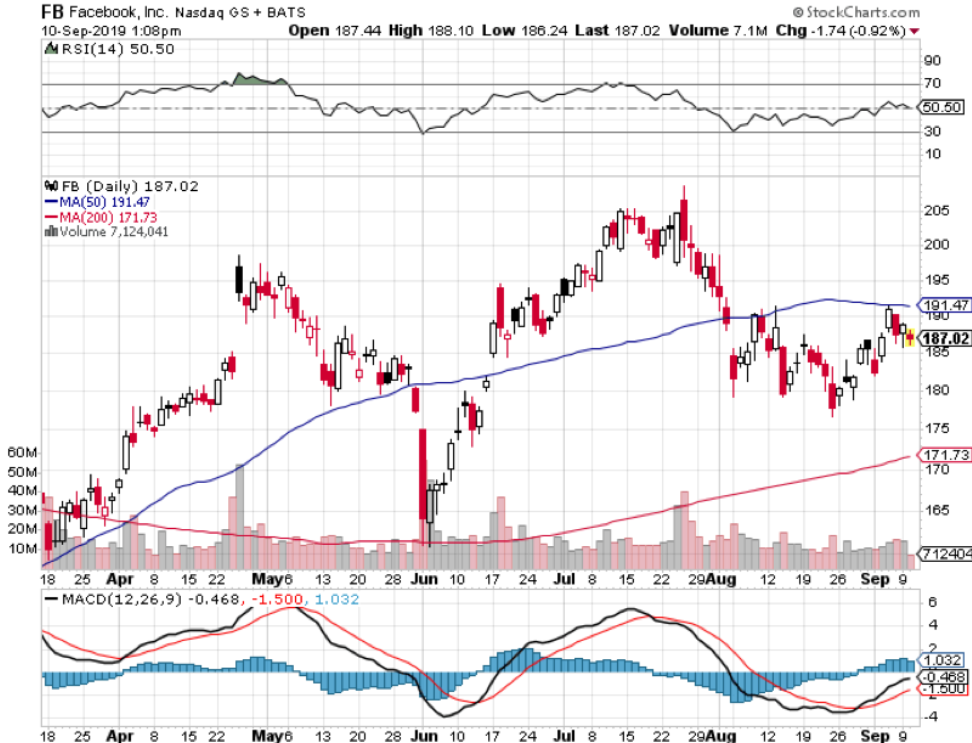 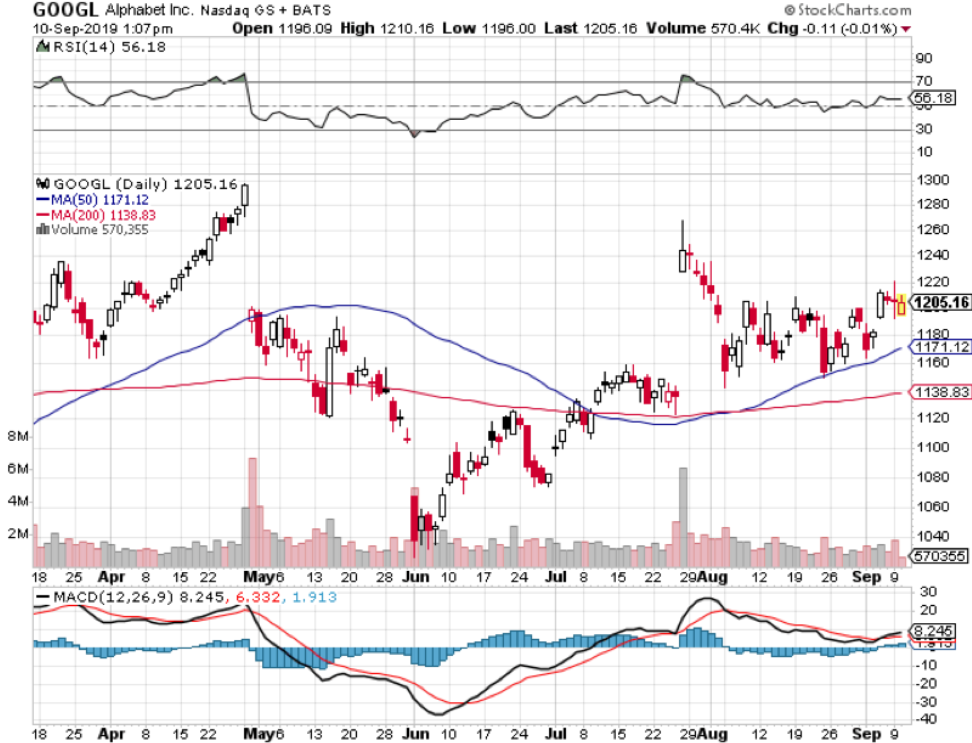