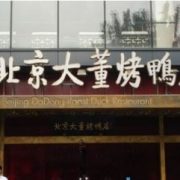 I am writing this to you from Terminal 2 at San Francisco Airport, awaiting my Virgin America flight to Chicago.

My conclusion so far is that the beef curry rice at the Japanese fast food joint Wakaba isn?t what it used to be. The meat is paper thin and full of fat and gristle. I guess everyone is trying to cut costs these days.

I saw a tall blond hustle by in a pilot?s uniform, and thought I recognized her behind as that of my former flight instructor from decades ago. But when I caught up with her, I learned she worked for American Airlines. Emmy flew for United. And I was off by a generation on the age.

That?s the problem with reaching Medicare age. You can?t see worth a damn, and all of your friends are dead. At least the landings are exciting when I am the pilot.

For you I owe a round of falafels and cooked sheep?s eyes, favorites of yours, I know. However, I?ll have to mail this one in, lest a CIA Predator drone strike take me out over dinner. 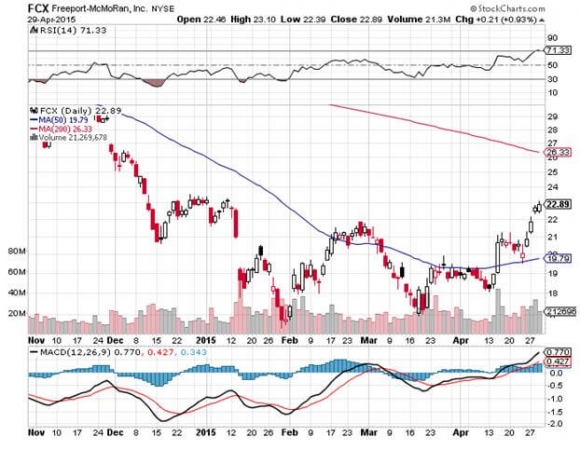 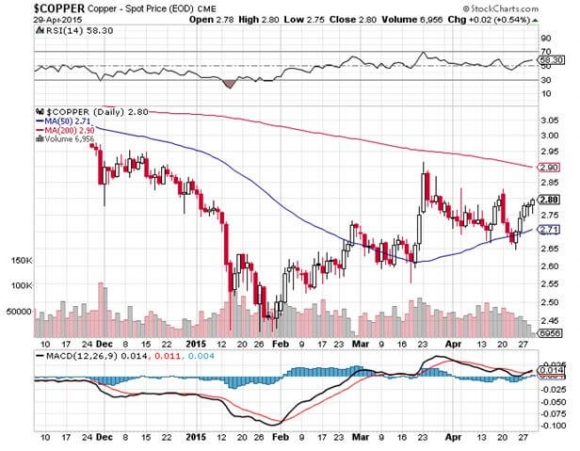 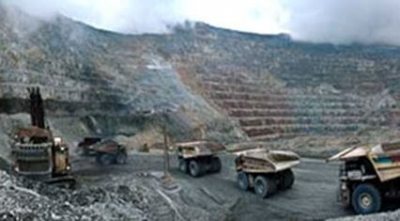 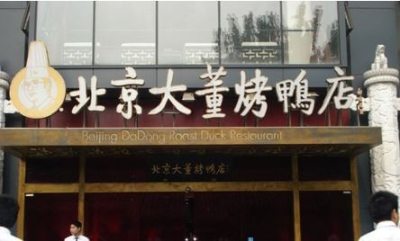