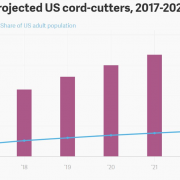 Cord-cutting is picking up steam – that is the last thing traditional media want to hear.

There are several foundational themes that this newsletter has glued onto readers’ foreheads.

The generational pivot to cloud-based media is one of them.

It’s easy to denominate this phenomenon down to Netflix (NFLX) but in 2019, this trend is so much more than Netflix.

E-marketer published a survey showing that cord-cutters will surpass 20% of all U.S. adults by the end of 2019.

Comcast (CMCSA) has tried to buck the trend by homing in on fast broadband internet, but that strategy can only go so far.

Disney (DIS), WarnerMedia, and NBCUniversal Disney have really gotten their ducks in a row and are on the verge of launching their own unique streaming services.

Disney’s service entails a 3-segment strategy bringing in Hulu and ESPN Plus to the Disney fold.

The Disney service will revolve around family content at its core so don’t expect Game of Thrones lookalikes.

WarnerMedia’s hopes to cash in on its HBO brand while peppering it with original series and programming from Warner Bros. and DC.

Disney will be able to lean on family brands of Marvel, Star Wars, and Pixar, and newly acquired National Geographic.

Marvel Cinematic Universe is a growth asset pumping out more than $22 billion at the box office across 23 movies.

Disney Plus will also have a solid collection of Disney films to play with, which could make it indispensable to parents and comes with no ads making it even more appealing to kids.

Disney will also deploy some mix of bundles to diversify its offerings and personalize services for viewers who do not want its entire lineup of content.

HBO Max will have a treasure trove of old Warner Bros. movies and TV shows, like “Friends” and “The Fresh Prince of Bel Air,” that has played extremely well on Netflix.

HBO will get those titles back at the end of 2019.

HBO has also tied up with BBC Studios to stream “Doctor Who.”

“You should assume that HBO Max will have live elements,” said Randall Stephenson, chairman and CEO of AT&T, on the company’s second quarter conference call.

This is something that Netflix has shied away from and live events are best monetized through live ads.

The last big label service to go into effect is NBC’s yet to be named streaming service.

NBCUniversal will have the luxury of offering their cable subscribers a chance to pivot to an in-house online streaming service making the move seamless.

At first, the 21 million US cable-TV subscribers will receive the streaming content for free.

Some of the assets that will trot out on the NBC platform are “The Office,” because NBC is removing it from Netflix for 2021.

As cord-cutters hasten their move to streaming, this trio of loaded content-creating firms will benefit as long as they maintain a high quality of content and the pipeline to please fidgety consumers. 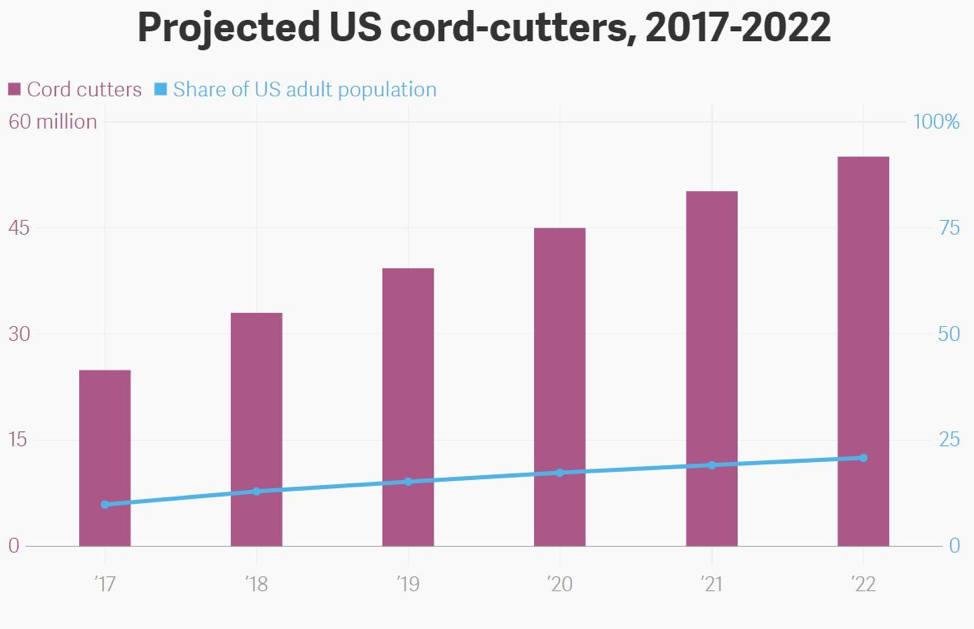 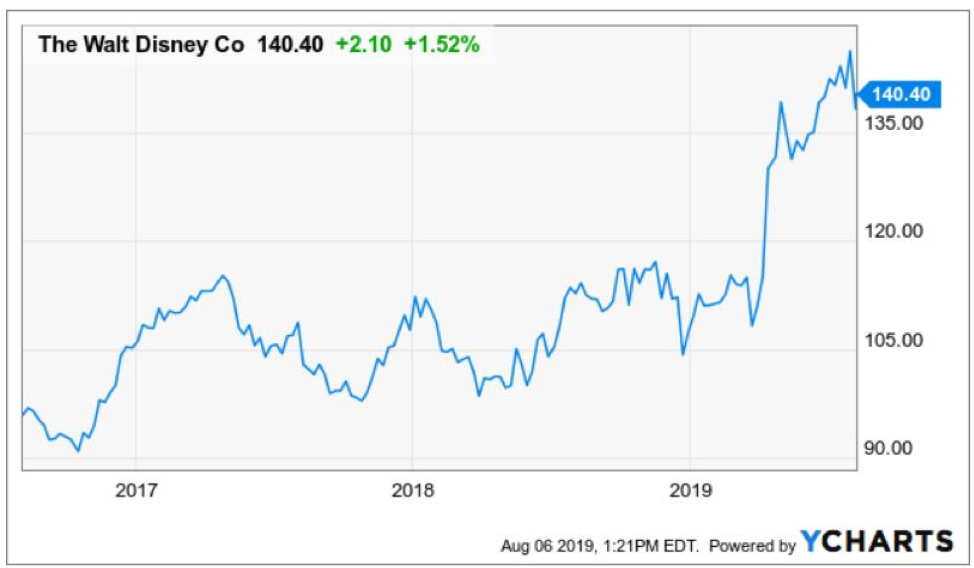 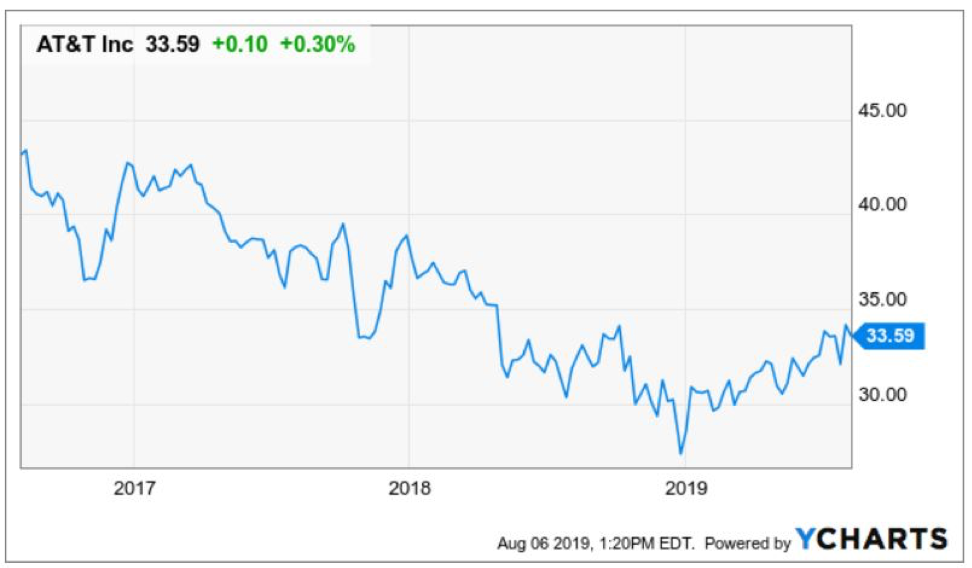