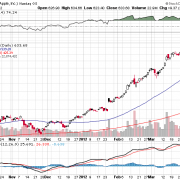 Last week saw a dramatic deterioration in the economic data that has been the foundation of the Great Bull Market of 2012.

First, we read minutes from a Federal Reserve meeting suggesting that QE3 has been put on a back burner. Then the Department of Labor?s Friday nonfarm payroll report poured gasoline on the fire, coming in at 120,000, versus an expected 210,000. Until this week, the best you could say about the data flow was that it was mixed. Now it is decidedly negative.

Whenever we see sea change events like this bunch up over a short time period, I like to show readers my cross asset class review, which I conduct on a daily basis. This discipline is great at showing which securities are trading in line with the rest of the world, and which ones aren?t. And guess what is looking outrageously expensive right now?

The charts show that trouble has in fact brewing for a few months. Asset classes have been rolling over like a line of dominoes. This is the way bull markets always end, and this time should be no different.

The Australian dollar (FXA) saw the weakness coming first, which peaked on April 6. 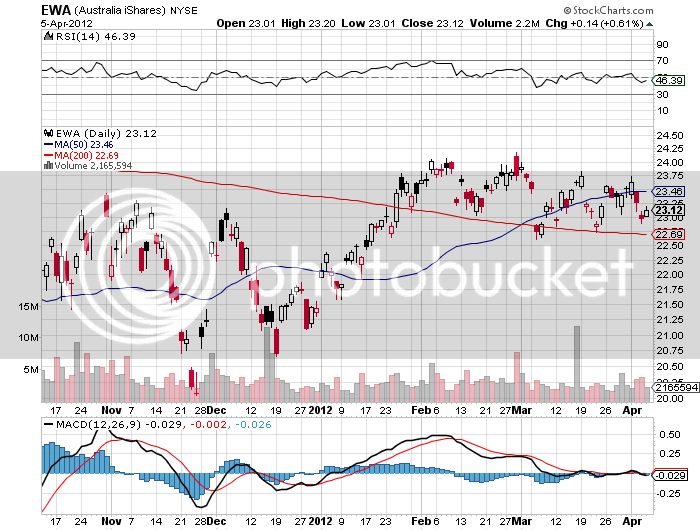 Copper (CU) warned that trouble was coming, peaking on February 12. 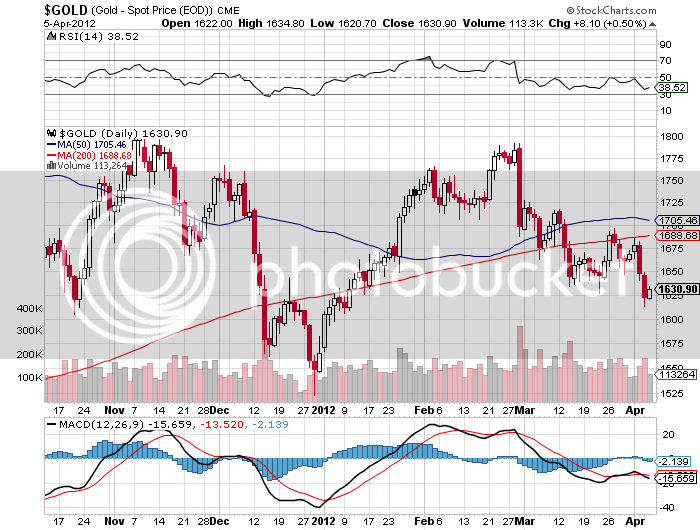 Bonds never bought the ?RISK ON? on scenario. The ten year Treasury ETF (IEF) is down less than three points from its 2011 peak, instead of the 15 points we should have gotten if the economy had truly entered a sustainable stage in the recovery. 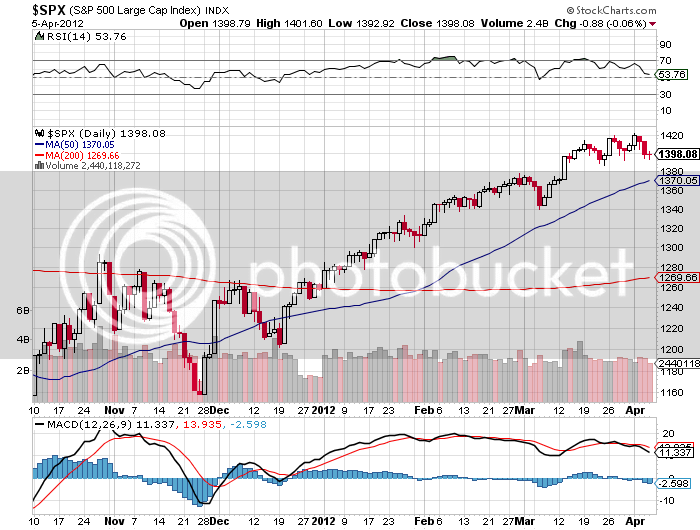 Because it was all about Apple (AAPL), which added $225 billion in new market capitalization this year. That amounts to creating the third largest company from scratch, right after Exxon (XOM).

The final message of all of these charts is that equities alone have been powering up for months while every other asset class in the world has been dying a slow death. Experience shows that this only ends in tears for equity holders. I?ll let you adjust your own positions accordingly.