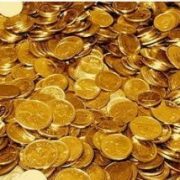 One of my best calls of 2014 was to plead with readers to avoid gold like the plague, periodically dipping in on the short side only.

Gold certainly delivered disappointment in spades, falling 4%, while the US stocks, bonds and the dollar were on fire. The barbarous relic has been in a bear market since it peaked at $1,922 an ounce at the end of August, 2011.

Gold shares have fared much worse, with lead stock Barrick Gold (ABX) dropping a gob smacking 81% since then, and the gold miners ETF (GDX) suffering a heart rending 74% haircut.

However, the recent price action suggests that hard times may be over for this hardest of all assets. Despite repeated attempts, the yellow metal has failed to break down below the $1,100 support level that I have been broadcasting as the line in the sand.

It rallied $230 off the bottom, and then recently gave up half that move. (GDX) has performed even better, popping 44%. For a sideways to eventually rising gold market, this is a great place to get involved with a short dated call spread.

The Chinese are far and away the world?s largest gold buyers. So when the Chinese Lunar New Year rolls around, the biggest participants disappear. That explains where the latest triple digit dump came from. This will end soon.

Few people realize how small the gold market is. All of the gold mined in human history, from King Solomon’s mines, to the bars still in Swiss bank vaults bearing Nazi eagles (I’ve seen them) would only fill 2.5 Olympic sized swimming pools.

That amounts to 5.3 billion ounces, about $8.6 trillion at today’s prices. For you trivia freaks out there, that is a cube with 66 feet on an edge.

China is the world?s largest producer of gold (13.1%), followed by Australia (10%) and the US (8.8%).
The problem for gold bears is they?re not making it anymore. Production has been only rising incrementally in recent years, reaching 2,860 metric tonnes, or 100.9 million ounces in 2014. This is worth $116 billion at today?s prices (see chart below).

That would rank gold 5th as a single Fortune 500 company, just ahead of General Electric (GE). It is also only .38% of global public debt markets worth $40 trillion.
That is not much when you have the entire world bidding for it, governments and individuals alike. Talk about getting a camel through the eye of a needle!

The old inflation adjusted high of $2,300, nearly $400 higher than the record absolute price of $1,928. No wonder buying is spilling out into the other precious metals, silver (SLV), platinum (PPLT), and palladium (PALL).
Like an ugly sister, it is hard to love gold in a disinflationary world. However, I think we are getting ripe for a technical rally that could take up $100 or more from here for the nimble. The recent high at $1,228 seems like a chip shot. That works fine for a deep in-the-money call spread position.

When playing in the gold space, I always prefer to buy the futures, or the (GLD), the world?s second largest ETF by market cap, either outright, or through a longer dated call spread. The dealing costs are far too high for trading physical bars and coins, and can run as high as 30% for a round trip.

Having spent 40 years following mining companies, I can tell you that there are just way too many things that can go wrong with them for me to risk capital. They can get nationalized, suffer from incompetent management, hedge out their gold risk, get hit with strikes or floods, or get tarred by poor equity market sentiment.

I do believe that a true bull market in gold will return some day, just not now. Inflation will make a comeback in the 2020?s. Newly enriched emerging markets will also want their central banks to raise gold holding to western levels, which implies a long term purchase of several thousand metric tonnes.

For all the statistics about gold you?d ever want to read, please visit the World Gold Council at their site at http://www.gold.org/supply-and-demand. 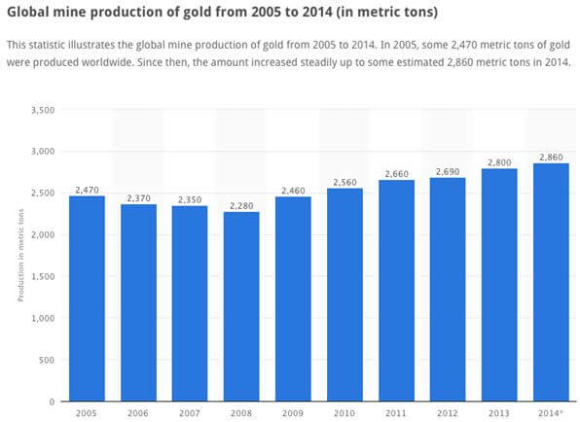 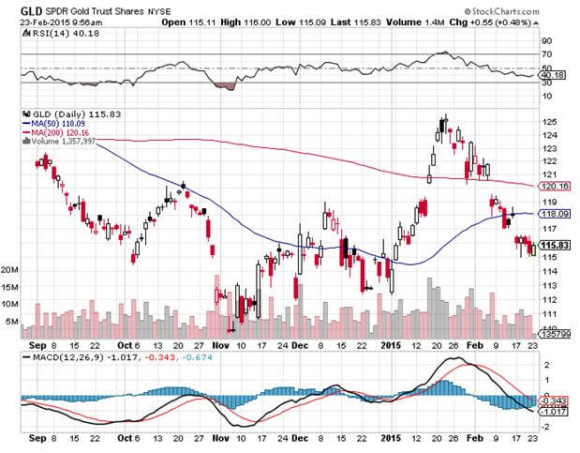 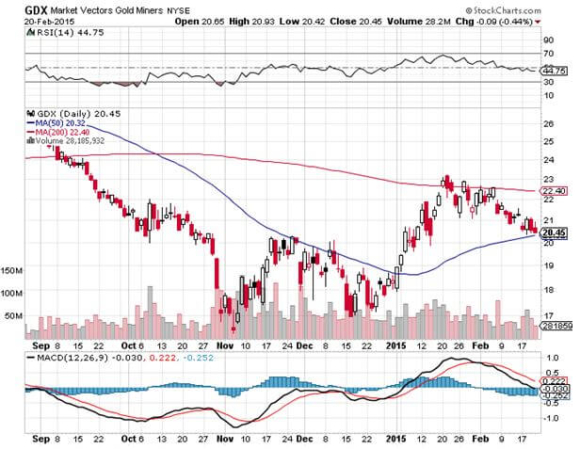 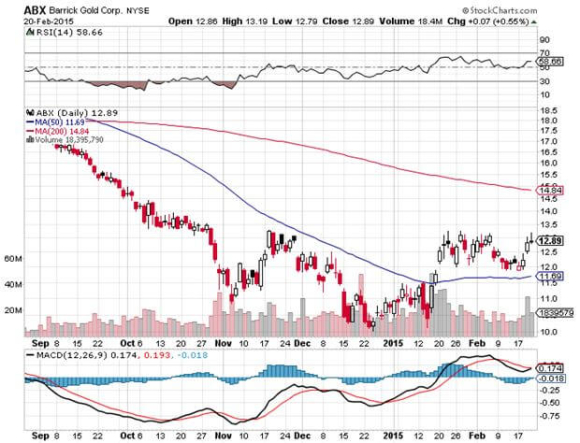 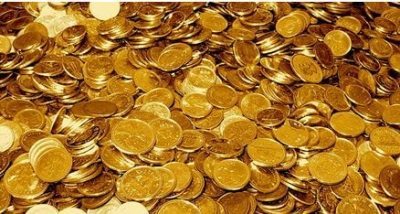