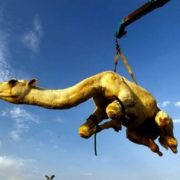 I could see this one coming a mile off.

Expectations of a substantial outcome from the Algiers OPEC meeting were zero. Traders loaded up on the short side.

So when word leaked out about a production cap to take place in November, futures went screaming, adding $3, or 6.75% to the price of Texas tea in hours.

If there was ever a ?buy the rumor, sell the news? event, this is it.

I have monitored OPEC since a decade after it was it was created in Bagdad in 1960, and have traveled in the Middle East for 49 years.

I covered the neighborhood wars for The Economist magazine during the 1970s.

When representing Morgan Stanley in the firm?s dealings with the Saudi royal family in the 1980s, I paused to stick my finger in the crack in the Riyadh city gate left by a spear thrown by King Abdul Aziz al Saud when he captured the city in the 1920s, creating modern Saudi Arabia.

The only mistake I made in my Texas fracking investments is that I sold out too soon in 2005, when natural gas traded from $2 a BTU to $5, and missed the spike to $17.

So let me tell you about the price of oil.

There has never been an OPEC agreement made in person that has stuck. No matter what they promise, they cheat before the ink is dry on any deal.

Saudi Arabia, which has the final say on the price of oil, went into the meeting with production at an all time high of over 11 million barrels a day.

Over the past year alone they have boosted production by an amazing 400,000 barrels a day.

So it will be more than interesting to find out what they do from here.

It is a matter of national survival for the Sunni Kingdom to keep its Shiite enemy across the Persian Gulf, Iran, as economically weak as possible. That means keeping oil prices lower for longer.

It will also be fascinating to see how fast American fracking production will come back on stream.

The Baker Hughes Rig Count has risen for 12 of the past 13 weeks, and there are another 1,000 wells already drilled, but not brought on line.

So what I?m getting to here is that an excellent short selling opportunity its setting up for oil (USO), the Energy Select Sector SPDR Fund (XLE), and individual energy stocks like (XOM). 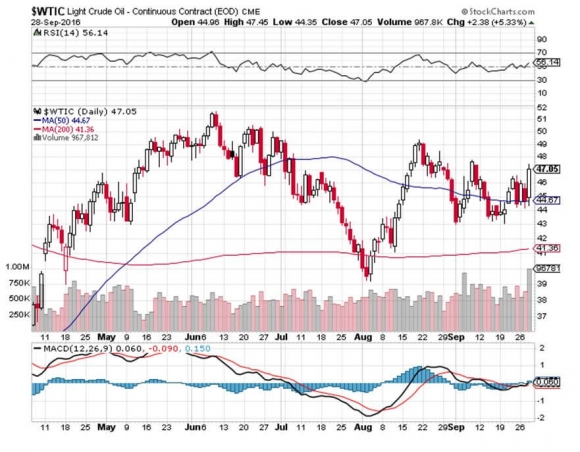 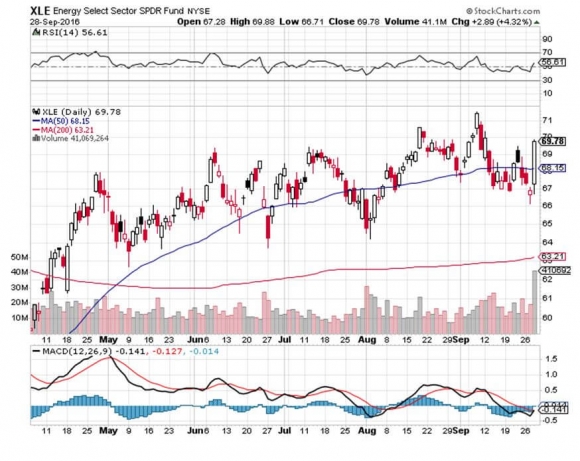 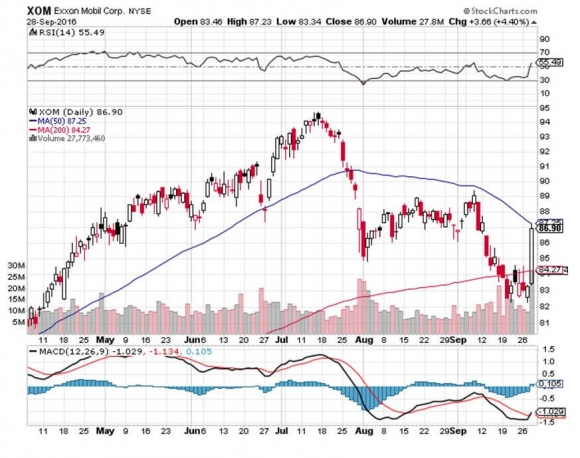 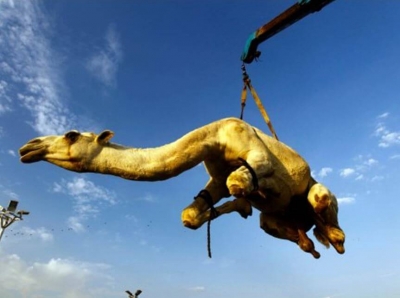 Camels Will Fly When OPEC Keeps a Promise

Some Sage Advice About Asset Allocation