?
The Bank of Japan meeting came and went last night, with no decisive move on quantitative easing or interest rates one way or the other. We have to wait another month for the central bank to move.

This has created a nice spike 3% up in the yen and another good entry point on the short side.

If for any reasons you can?t do the options, just buy the ProShares Ultra Short Yen ETF (YCS) outright. This is the best entry point in a year.

I think we are at the tag ends of the recent unbelievable bout of yen strength.

Triggered by the Bank of Japan?s shocking move to negative interest rates (NIRP), it has been driven my a massive unwind of hedge fund positions in everything around the world that were all financed by short yen positions.

You can execute this spread anywhere in the $2.70-$2.80 range and have a good shot at making money in the 16 trading days to expiration.

4) The sovereign debt crisis in Europe is prompting investors to scan the horizon for the next troubled country. With gross debt well over a nosebleed 270% of GDP, or 160% when you net out inter agency crossholdings, Japan is at the top of the list.

55) The Japanese ten-year bond market, with a yield AT AN ABSOLUTELY EYE-POPPING -0.11%, is a disaster waiting to happen. It makes US Treasury bonds look generous by comparison at 1.85%. No yield support here whatsoever.

To me the ?108.50 I see on my screen today is unbelievably expensive.

The best execution for the options can be had by placing your bid for the entire spread in the middle market and waiting for the market to come to you.

The difference between the bid and the offer on these deep in-the-money spread trades can be enormous.

If you are uncertain on how to execute an options trade, please watch my training video on ?How to Execute a Vertical Bear Put Debit Spread? by clicking here at https://www.madhedgefundtrader.com/ltt-executetradealerts/. You must be logged into your account to view the video.

Don?t execute the legs individually or you will end up losing much of your profit.
Keep in mind that these are ballpark prices only.

Spread pricing can be very volatile, and the liquidity in the options market isn?t that great these days. If you can?t get done at the $2.60 price, then keep raising you bid in 5 cent increments until you succeed. If that doesn?t work, then just walk away. 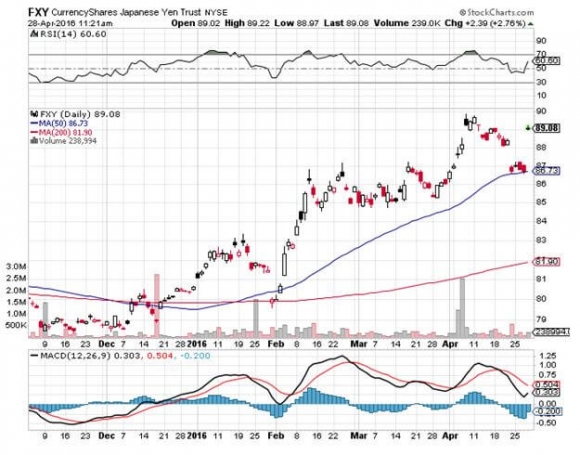 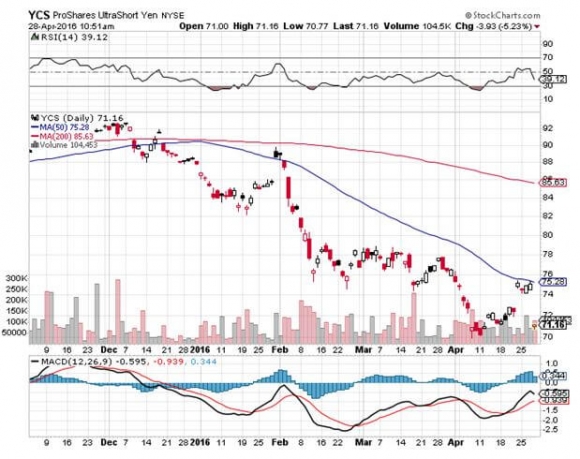 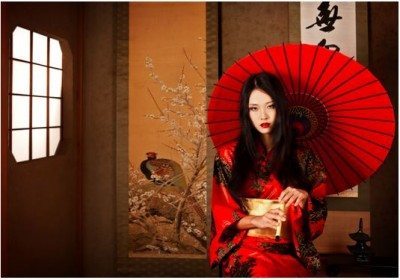