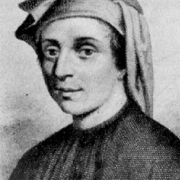 With the Volatility Index (VIX) going through the roof today, I think it is timely to remind everyone what it is.

At my advanced age, I have very few friends. Most of them are either puttering around some county golf course, or are dead.

By there is one who has stuck with me for my entire 50-year trading career, through thick and thin.

That would be Leonardo Fibonacci.

It always seemed like he could read my mind, as well as everyone else’s.

When a stock looks like it fell into a bottomless pit, it would bounce hard off of the precise price that he selected.

Similarly, he always knew high prices would rise before they topped out.

As a result, I think of Fibonacci as more of a magician than a mathematician.

I remember the 12th century like it was yesterday.

In those days, the leading intellectuals used to get together and drink wine by the gallon, which then was really little more than rotten grape juice.

The problem was that we all used to pass out before anybody came up with a great idea.

Then someone started importing coffee from the Middle East, and thinkers stayed awake long enough to produce great thoughts.

One of the guys I used to hang out with then was named Leonardo Fibonacci.

Good old Leo was a man after my own heart, a world-class nerd and geek, with a penchant for mathematics.

His dad was a diplomat from the Court at Pisa to the Algiers sultanate who had a nice little import/export business on the side.

It is safe to say that there was probably as little action in Algiers than as there is today. I know, because I’ve been there.

Instead of camping out in his dad’s basement and staying depressed like a lot of young men these days, Leo killed time trolling the local bazaars for interesting used books he could buy on the cheap.

Remember, this was before texting.

That was not hard to do since most people couldn’t read. He took the trouble to learn Arabic and translated them back into Latin. Ancient math books were his specialty.

It didn’t take Leo long to figure out that the Arabs had developed a numbering system vastly superior to the Roman numerals then in use in Europe.

Most importantly, they mastered the concept of zero and the placement of digits in addition and subtraction. The Arabs themselves, in fact, lifted these concepts from archaic Indian mathematicians as far back as the 6thcentury.

If you don’t believe me about the significance of this discovery, try multiplying CCVII by XXXIV. (The answer is VIIXXXVIII, or 7,038).

Good luck designing a house, a bridge, or a computer software program with such a cumbersome numbering system.

He also discovered a series of numbers, which seemed to have magical predictive powers. The formula is extremely simple. Start with zero, add the next number, and you have the next number in the series.

The great thing about this series is that if you divide any number in it by the next one, you get a product that has become known as the “Golden Ratio”. This number is 1:1.618, or 0.618 to one.

Fibonacci’s original application for this number was to predict the growth rate of a population of breeding rabbits.

Then some other mathematicians started poking around with it. It turns out the Great Pyramid in Egypt was built to the specification of a Fibonacci ratio.

So is the rate of change of the curvature in a seashell, or a human ear. So is the ratio of the length of your arms to your legs.

Upon closer inspection, the Fibonacci formula turned out to be absolutely everywhere, from the structure of the tiniest cell to the swirl of the largest galaxies in the universe.

Fibonacci introduced his findings in a book entitled “Liber Abaci”, or “Free Abacus” in English, which he published in 1202.

In it, he proposed the 0-9 numbering system, place values, lattice multiplication, fractions, bookkeeping, commercial weights and measures, and the calculation of interest.

It included everything we would recognize as modern mathematics.

The book launched the scientific revolution in Europe that led us to where we are today and was a major bestseller. In fact, you can still buy it on Amazon, making it the longest continuously published book in history.

By the end of the 19thcentury, some observers noticed that share prices tended to move in predictable patterns on charts.

In particular, they always seemed to advance and pull back around the numbers forecast by my friend, Fibonacci, seven hundred years earlier.

These people came to be known as “technical analysts,” as opposed to fundamental analysts, who look at the underlying business behind each company.

By the 1930s, Fibonacci numbers had worked their way into mainstream technical analytical theories, such as Elliot Wave.

Today, most market tracking software and data systems, like Bloomberg, will automatically throw up Fibonacci support and resistance numbers on every stock chart.

Why am I talking about this?

Because I am frequently asked how I pick the precise strike prices for options in my own Trade Alert Service.

I use a combination of moving averages, moving average convergence-divergence (MACD) indicators, Bollinger bands, Fibonacci numbers, and a mumbling chant taught to me by an old Yaqui Indian shaman.

And I do all of this only after going over the underlying fundamentals of the stock or index with a fine-tooth comb. I can’t be any clearer than that.

Enter the high-frequency traders. Knowing that the bulk of us rely on Fibonacci numbers for our short-term trading calls, they have developed algorithms that seek to exploit that preference.

They enter a large number of stop-loss orders to sell just below a “Fibo” support level, then put up fake, but extremely large offers just above it which are usually cancelled.

Only 1% of these orders ever get executed.

When conventional traders see these huge offers to sell, they panic, dump their stocks, and trigger the stop losses. The HFTs then jump in and cover their own shorts for a quick profit, sometimes only for a fraction of a penny.

The net effect of these shenanigans is to make Fibo numbers less effective. Fibo support is just not as rock solid as it used to be, nor is resistance.

This is why the performance of several leading technical analysts has seriously deteriorated in recent years.

Although their importance is now somewhat diluted, I still enjoy Fibonacci numbers as I see them in nature all around me. They occasionally have other uses such as in cryptography.

When I watched The Da Vinci Code sequel, “Angels & Demons,” and listened to the clues, I recognized the handiwork of my old friend Leo.

The rest of the audience sat there clueless, except for the group in the next row wearing “UC BERKELEY” hoodies.

For the fellow geeks and nerds among you, here are the precise Fibonacci numbers indicating support and resistance, which you will find on a stock chart.

The 0.382 ratio is found by dividing any number in the sequence by the number that is found two places to the right. For example: 34/89 is approximately 0.3820.

The 0.236 ratio is found by dividing any number in the sequence by the number that is three places to the right. For example: 55/233 is approximately 0.2361. 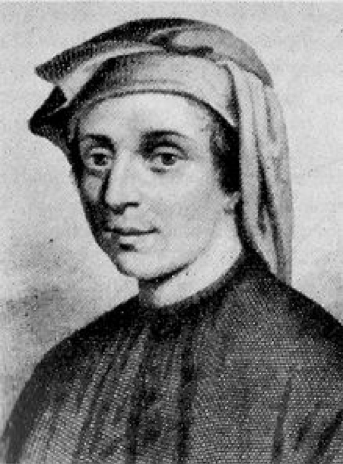 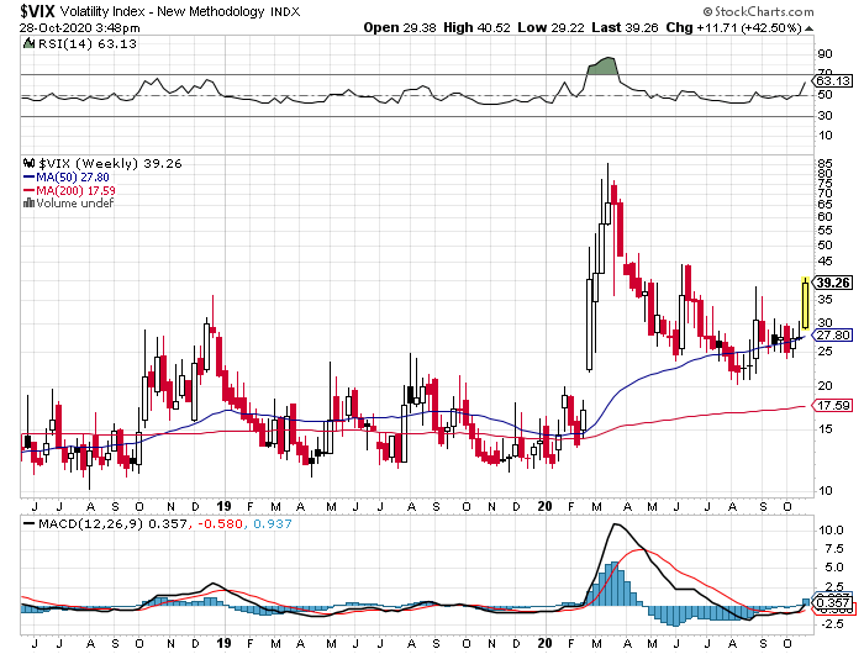 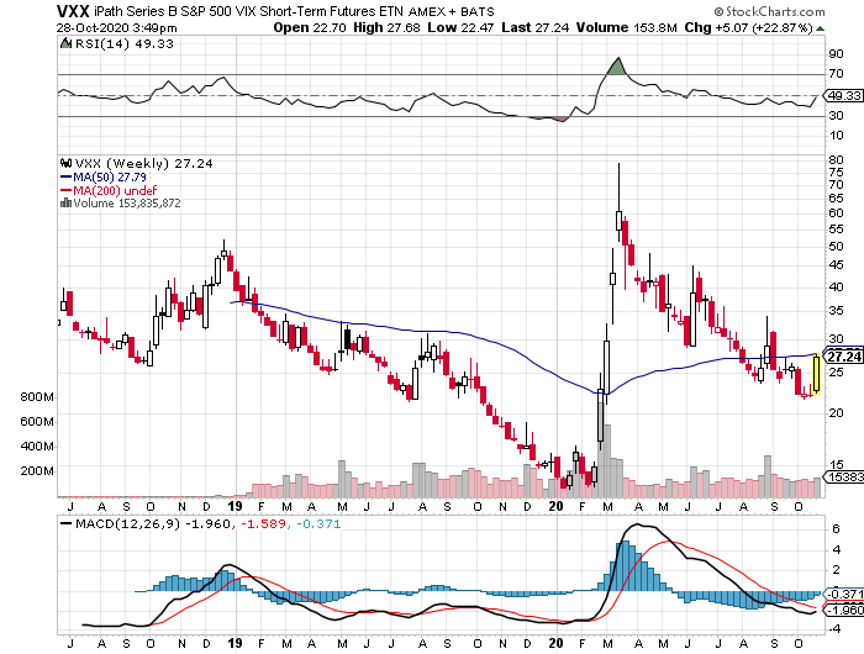 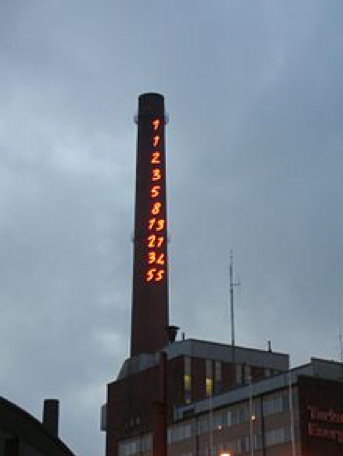