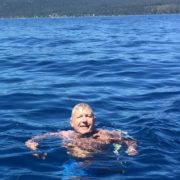 I have a feeling that you are going to really need to know how to trade a crash in the coming weeks.

Due to our recent blockbuster performance, up 39% last year alone, we have also taken in a large number of new subscribers. They should read this piece carefully and commit it to memory, and have the key points tattooed on their forearm.

There won?t be time to look for these words to the wise, once the market?s wheels really fall off.

In my half-century of trading stocks, I have been through quite a few crashes.

When the Nifty Fifty collapsed in 1973, everyone thought it was the end of the world. The Dow Average fell to 650. President Nixon resigned shortly afterwards.

The 1987 crash certainly left its scars. My equity department at Morgan Stanley lost $75 million in one day, then a staggering amount. We had to pedal triple time to make it all back by the end of the month. I remember that George Soros puked right at the very low.

The 1998 emerging market debacle certainly put our wits to the test. That little affair ultimately led to the Russian debt default and the blow up of Long Term Capital Management, Nobel Prize winners and all.

The 2000 Dotcom Crash was one to remember. At least the parties leading up to the peak made it all worth it. But a lot of friends lost their careers and their homes over that one.

2008-09? That one sent us all back to our history books searching for comparisons with the Great Depression.

It turns out that we were only in for a Great Recession instead and a 52% market decline instead of a 90% one. Not a single person alive thought markets would triple over the next six years, as they have done.

The 2010 Flash Crash, the last time we were down 1,000 points in a single day? Seems like it was only yesterday, just water off your back.

So given my long history of surviving market melt downs, I have to tell you that the August swoon doesn?t even rank in the top ten.

But then again, it?s not over yet either.

So trading crashes is a skill set that every long-term investor is going to need. It is an ability that may save your wealth, if not your life.

I have listed below my twelve rules for trading crashes that I have compiled off the back of decades of hard earned experience.

TWELVE RULES FOR TRADING A CRASH

1) Shrink your trading book to a single position so it?s easier to watch.

2) Shrink your size so it?s small enough for you to sleep at night?even during a crash.

3) Watch the (VIX) as a leading indicator. This time, junk bonds (HYG) and the Russell 200 (IWM) are functioning as pathfinders as well.

4) Don?t be afraid to trade, since now is when risk is the lowest and the rewards the highest. Don?t give up, throw up your hands in despair, and go into hiding like everyone else is.

5) You wanted to buy on a dip? This is a dip. Be careful what you wish for.

6) Time is compressed during a crash. Share price movements that normally take months occur in minutes. Be prepared to do a lot of trading.

7) Liquidity disappears and spreads widen dramatically. Basically, the market wants you to go away. Some of the lesser ETF?s take the biggest hits, as no one wants to touch them.

8) Expect system breakdowns everywhere as they are hyper stressed. Trading platforms can seize up, computers freeze, and the Internet noticeably slows down.

9) If you have any kind of leverage, now is when your brokers will come after you. Margin requirements can double or quadruple overnight with no notice. If you can?t cough up the extra money they will execute a forced liquidation of your account at terrible prices.

10) When you buy single names, focus on quality. It is a rare chance to buy Cadillacs at a discount. Be careful, because fundamentals mean nothing during a crash. Cash is King.

11) Don?t even think about calling your broker. You?re on your own. They?ll just put you on perpetual hold or throw the handset down on the floor and burst into tears, as happened to me during the 1987 crash when I tried to buy.

12) Maintain discipline, exercise strict risk control, and let the other people panic. Now is when you define yourself as a trader. Anyone can trade a bull market. But only a few can handle the bear version.

HAVING SAID ALL THAT, GOOD LUCK AND GOOD TRADING! 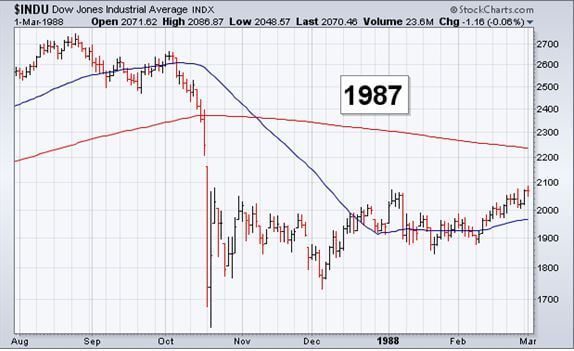 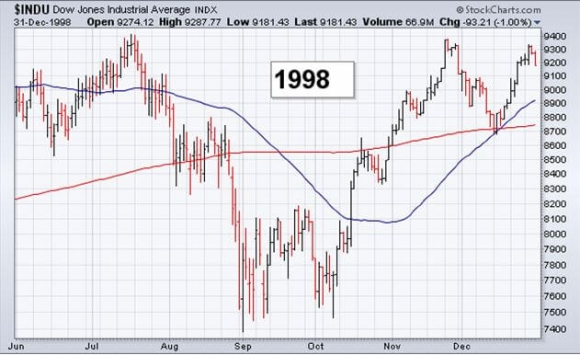 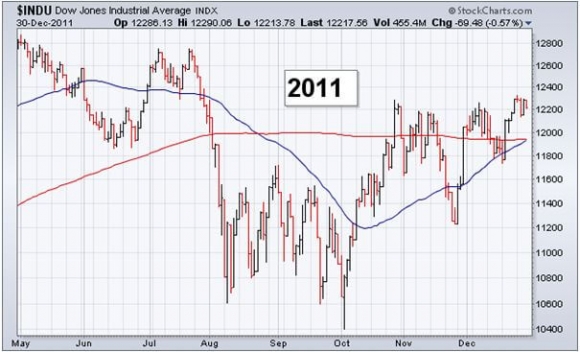 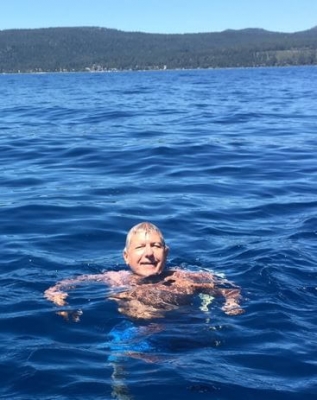 How to Keep Your Head Above Water in a Crash 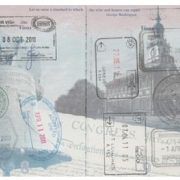 Winging My Way Back From China

Why I Am Chopping My US GDP Forecast to 1.5%

Ten Stocks to Buy at the Bottom