The Coronavirus has just set up the investment opportunity of the century.

In a matter of three weeks, stocks have gone from wildly overbought to ridiculously cheap. Price earnings multiples have plunged from 20X to 13X, well below the 15.5X long term historical average. The Dow Average is now 5% lower than when Donald Trump assumed the presidency more than three years ago. The world of investing after Coronavirus is looking pretty good.

I believe that as a result of this meltdown, the global economy is setting up for a new Golden Age reminiscent of the one the United States enjoyed during the 1950s, and which I still remember fondly. In other words, when it comes to investing after Coronavirus, we are on the cusp of a new “Roaring Twenties.”

This is not some pie in the sky prediction.

It simply assumes a continuation of existing trends in demographics, technology, politics, and economics. The implications for your investment portfolio will be huge.

For a start, medical science is about to compress 5-10 years of advancement into a matter of months. The traditional FDA approval process has been dumped in the trash. Any company can bring any medicine, vaccine, or anti-viral they want to the market, government be damned. You and I will benefit enormously, but a few people may die along the way.

What I call “intergenerational arbitrage” will be the principal impetus. The main reason that we are now enduring two “lost decades” of economic growth is that 80 million baby boomers are retiring to be followed by only 65 million “Gen Xer’s”.

When the majority of the population is in retirement mode, it means that there are fewer buyers of real estate, home appliances, and “RISK ON” assets like equities, and more buyers of assisted living facilities, healthcare, and “RISK OFF” assets like bonds.

Fast forward two years when the reverse happens and the baby boomers are out of the economy, worried about whether their diapers get changed on time or if their favorite flavor of Ensure is in stock at the nursing home.

That is when you have 65 million Gen Xer’s being chased by 85 million of the “millennial” generation trying to buy their assets.

By then, we will not have built new homes in appreciable numbers for 20 years and a severe scarcity of housing hits. Residential real estate prices will soar. Labor shortages will force wage hikes.

The middle-class standard of living will reverse a then 40-year decline. Annual GDP growth will return from the current subdued 2% rate to near the torrid 4% seen during the 1990s.

The stock market rockets in this scenario. And this pandemic has just given us a very low base from which to start, making investing after Coronavirus a promising prospect.

This is not just a demographic story. The next ten years should bring a fundamental restructuring of our energy infrastructure as well.

The 100-year supply of natural gas (UNG) we have recently discovered through the new “fracking” technology will finally make it to end users, replacing coal (KOL) and oil (USO), so this sort of energy investing after Coronavirus in particular is looking undoubtedly promising.

Since 1995, the US Geological Survey estimate of recoverable reserves has ballooned from 150 million barrels to 8 billion. OPEC’s share of global reserves is collapsing.

This is all happening while the use of electric cars is exploding, from zero to 4% of the market over the past decade.

Mileage for the average US car has jumped from 23 to 24.9 miles per gallon in the last couple of years, and the administration is targeting 50 mpg by 2025. Total gasoline consumption is now at a five-year low and collapsing. 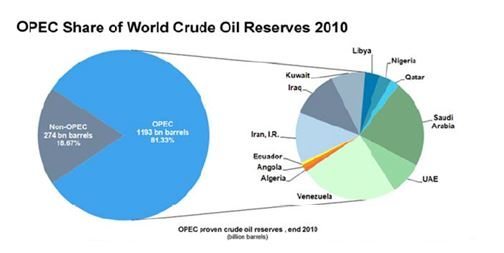 Alternative energy technologies will also contribute in an important way in states like California, which will see 100% of total electric power generation come from alternatives by 2030.

I now have an all-electric garage, with a Tesla Model 3 for local errands and a Tesla Model X (TSLA) for longer trips, allowing me to disappear from the gasoline market completely. Millions will follow. Both cars are powered by my rooftop solar system.

The net result of all of this is lower energy prices for everyone.

It will also flip the US from a net importer to an exporter of energy, with hugely positive implications for America’s balance of payments.

Eliminating our largest import and adding an important export is very dollar bullish for the long term.

That sets up a multiyear short for the world’s big energy-consuming currencies, especially the Japanese yen (FXY) and the Euro (FXE). A strong greenback further reinforces the bull case for stocks.

Accelerating technology will bring another continuing positive for investing after Coronavirus.

Of course, it’s great to have new toys to play with on the weekends, send out Facebook photos to the family, and edit your own home videos. But at the enterprise level, this is enabling speedy improvements in productivity that are filtering down to every business in the US, lower costs everywhere.

This is why corporate earnings have been outperforming the economy as a whole by a large margin.

Profit margins are at an all-time high.

Living near booming Silicon Valley, I can tell you that there are thousands of new technologies and business models that you have never heard of under development.

When the winners emerge, they will have a big cross-leveraged effect on the economy.

New healthcare breakthroughs, which are also being spearheaded in the San Francisco Bay area, will make serious disease a thing of the past.

This is because the Golden State thumbed its nose at the federal government 18 years ago when the stem cell research ban was implemented.

It raised $3 billion through a bond issue to fund its own research, even though it couldn’t afford it.

I tell my kids they will never be afflicted by my maladies. When they get cancer in 20 years, they will just go down to Wal-Mart and buy a bottle of cancer pills for $5, and it will be gone by Friday.

What is this worth to the global economy? Oh, about $2 trillion a year, or 4% of GDP. Who is overwhelmingly in the driver’s seat on these innovations? The USA.

There is a political element to the new Golden Age as well. Gridlock in Washington can’t last forever. Eventually, one side or another will prevail with a clear majority.

This will allow the government to push through needed long-term structural reforms, the solution of which everyone agrees on now but nobody wants to be blamed for.

That means raising the retirement age from 66 to 70 where it belongs and means-testing recipients. Billionaires don’t need the maximum $45,480 Social Security benefit. Nor do I.

The ending of our foreign wars and the elimination of extravagant unneeded weapons systems cut defense spending from $755 billion a year to $400 billion, or back to the 2000, pre-9/11 level. Guess what happens when we cut defense spending? So does everyone else.

I can tell you from personal experience that staying friendly with someone is far cheaper than blowing them up.

A Pax Americana would ensue.

That means China will have to defend its own oil supply, instead of relying on us to do it for them for free. That’s why they have recently bought a second used aircraft carrier. The Middle East is now their headache, not ours.

The national debt then comes under control, and we don’t end up like Greece.

The reality is that the global economy will soon spin off profits faster than it can find places to invest them, so the money ends up in bonds instead.

Sure, this is all very long-term, over the horizon stuff. You can expect the financial markets to start discounting a few years hence, even though the main drivers won’t kick in for another decade.

But some individual industries and companies will start to discount this rosy scenario now.

Needless to say, investing after Coronavirus runs it's course will be a welcome change for both individual investors and the economy as a whole. 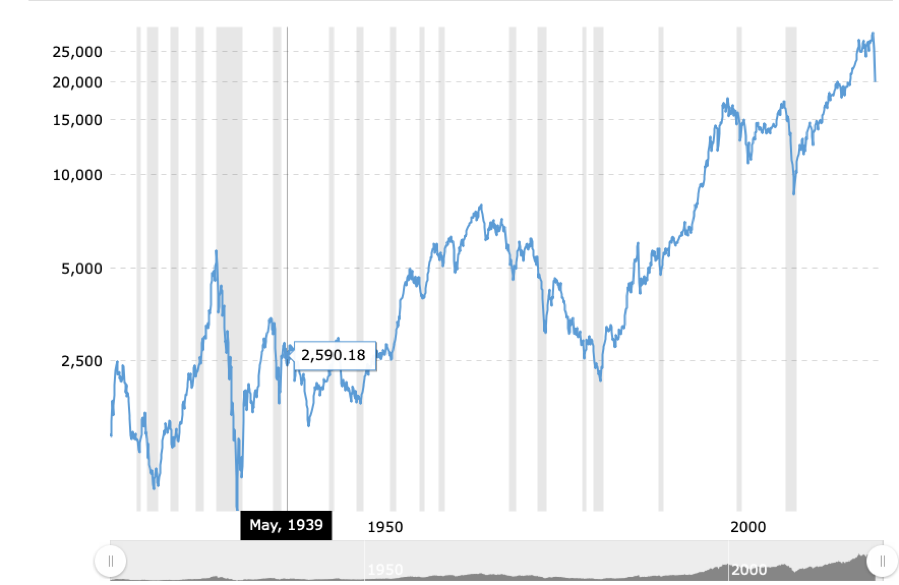 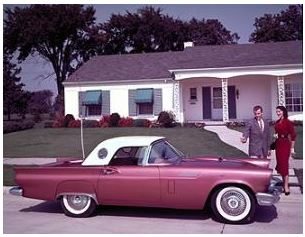