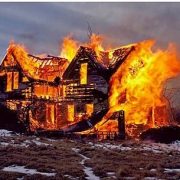 I used to begin my pieces about residential real estate talking about the broker I found hanging from the showerhead at an open house.

That didn?t really happen. But from 2008-2012 conditions were so dire that it could have.

That is clearly not the case any more. The market has been on fire for the past three years. Private equity firms put a floor under the markets by pouring in massive amounts of cash. Once they chewed through a backlog of foreclosed homes, it was off to the races.

The gains in the lead markets have been nothing less than stunning. San Francisco saw prices rocket by 33% last year, floated by a tidal wave of technology IPO money. A home in Fog City is now 40% more expensive than the last peak in 2007.

If you want to work for a startup, you better count on spending some time in a garage, to live, not to work, as rents are now so stratospheric. Even the basket case states of Florida, Arizona, and Nevada have bounced back, although they are still well off their highs.

The S&P 500 Case Shiller Real Estate Index has been moving up in nearly a straight line since 2009. That is, until six months ago, when a noticeable softening began (it?s always published on a three month lag, as the market is so fragmented).

The most recent report said that homes were appreciating at a modest 4.7% year on year rate, a much slower rate than in the past. Given the onslaught of other negative data in recent months, you have to ask if the party is now over for homeowners.

It would be easy to blame the weather, last winter being one of the worst on record. My friends in Chicago threw empty beer cans at the TV sets whenever the weatherman appeared, for good reason. You can?t visit an open house if it is buried in snow and black ice has closed the roads.

However, you have to ask if there is more going on here. We also learned today that the national homeownership rate has fallen to 68.4%, a new 19 year low, according to the US Census Bureau. It would be easy to ascribe this as just one more effect of concentration of wealth at the top. But more thoughtful analysis is deserved here.

Talk to kids today, and it quickly becomes clear that homeownership is not the priority that it was for earlier generations. And who would blame them. For most of their lives, house prices have gone down, not up. For them, that cute little house with the white picket fence belies tales of financial distress, bankruptcy and foreclosure. So what?s the big rush?

A lot of twenty somethings would rather just spend their money and rent, not own. Many in the San Francisco Bay Area prefer to invest their savings in their own start-ups in the hope of making it big someday.

It?s not like banks want to lend to them anyway. In the aftermath of the Great Recession, banks now have far more stringent lending standards than in the past. You can blame both the new regulation in Dodd Frank and the banks? own desire to pare back risk.

Some 70% of graduating students today do so with outstanding student loan balances. Debts of $100,000 or more are common, and heaven help you if you want to go to graduate school. Needless to say, they don?t exactly make ideal mortgage candidates. We may b losing an entire generation of homebuyers.

I don?t think we are headed for another real estate crash. More likely, it will go to sleep for a while in a prolonged sideways move. Interest rates are still at ultra low levels and will remain so for a long time, providing a floor under current prices. The big killings are long gone. That was a 2012 trade.

The stock market has been telling us as much. The iShares Dow Jones US Home Construction ETF (ITB) has led the market retreat this year, paring back 12.7%. Banks have also taken it in the shorts, thanks to the drying up of new mortgage originations, the SPDR KBW Bank Index ETF (KBE), giving back 12% during the same time frame.

Happy days will return to housing once more. But we may have to wait until the 2020?s, when a gigantic demographic tail wind, returning inflation and rising wages all kick in at the same time.

Some of those nascent start-ups may also be going public by then, adding more fuel to the fire. 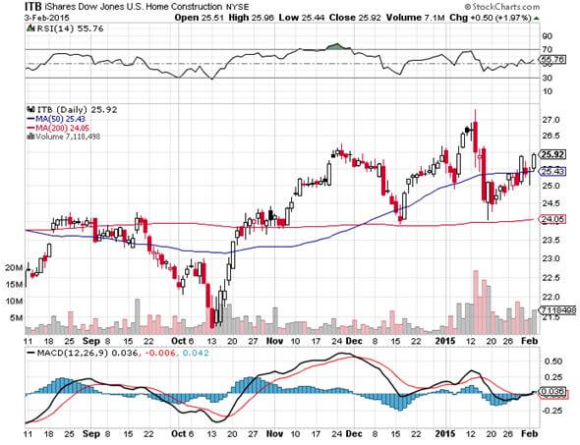 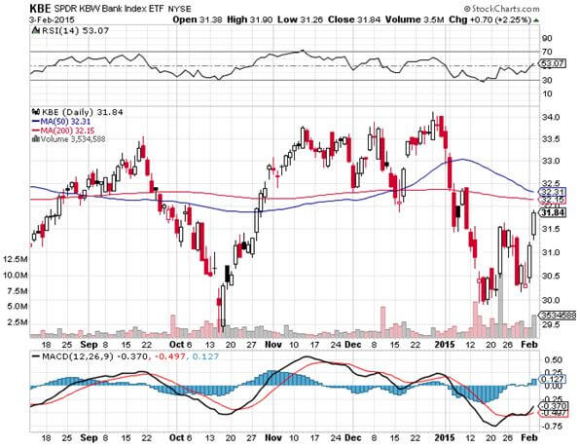 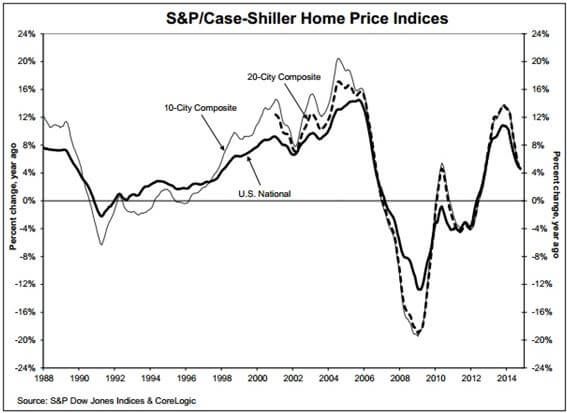 Is Housing Cooling Off?

Solar Stocks Get a Jolt
Scroll to top