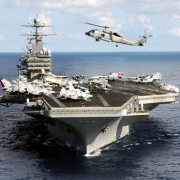 What would happen if I recommended a stock that had no profits, was losing $3 trillion a year and had a net worth of negative $44 trillion?

Chances are, you would cancel your subscription to the Mad Hedge Fund Trader, demand a refund, unfriend me from your Facebook account, and delete me from your Twitter network.

Yet, that is precisely what my former colleague at Morgan Stanley did a few years ago, technology guru Mary Meeker.

Now a partner at venture capital giant Kleiner Perkins, Mary has brought her formidable analytical talents to bear on analyzing the United States of America as a stand-alone corporation.

The bottom line: the challenges are so great they would daunt the best turnaround expert. The good news is that our problems are not hopeless or unsolvable.

The US government was a miniscule affair until the Great Depression and WWII when it exploded in size. Since 1965 when Lyndon Johnson’s “Great Society” began, GDP rose 2.7 times, while entitlement spending leaped 11.1 times.

If current trends continue, the Congressional Budget Office says that entitlements and interest payments will exceed all federal revenues by 2025.

Of course, the biggest problem is with healthcare spending, which will see no solution until healthcare costs are somehow capped. Despite spending more than any other nation, we get one of the worst results, with lagging quality of life, life spans, and infant mortality.

Some 28% of Medicare spending is devoted to a recipient’s final four months of life. Somewhere, there are emergency room cardiologists making a fortune off of this. A night in an American hospital costs 500% more than in any other country.

Social Security is an easier fix. Since it started in 1935, life expectancy has risen by 26% to 78, while the retirement age is up only 3% to 66. Any reforms have to involve raising the retirement age to at least 70 and means testing recipients. If you make $1 billion a year, you don’t need a monthly social security check.

The solutions to our other problems are simple but require political suicide for those making the case.

Mary reminds us that government spending on technology laid the foundations of our modern economy. If the old DARPANET had not been funded during the sixties, Google, Yahoo, eBay, Facebook, Cisco, and Oracle would be missing today. Tech generates about 50% of all the profits in the US today.

Global Positioning Systems (GPS) were also invented by and is still run by the government and has been another great wellspring of profits. (I got to use it during the 1980s while flying across Greenland when it was still top secret. The Air Force base that ran it was called “Sob Story”).

There are a few gaping holes in Mary’s “thought experiment”. I doubt she knows that the Treasury Department carries the value of America’s gold reserves, the world’s largest at 8,965 tons worth $832 billion, at only $34 an ounce, versus an actual current market price of $1,861. By the way, the stash has only been seen once in 50 years.

Nor is she aware that our ten aircraft carriers are valued at $1 each, against an actual cost of $10 billion each in today’s dollars. And what is Yosemite worth on the open market, or Yellowstone, or the Grand Canyon? These all render her net worth calculations meaningless.

No, the USA is not a short. In fact, it is a long term scream long. The arguments as to why show up in the Diary of a Mad Hedge Fund Trader every day of the year. During the publishing run of this letter, I have seen the Dow Average soar from 600 to 30,000.

How could I think otherwise?

Mary expounds at length on her analysis, which you can buy in a book entitled USA Inc. at Amazon by clicking here. 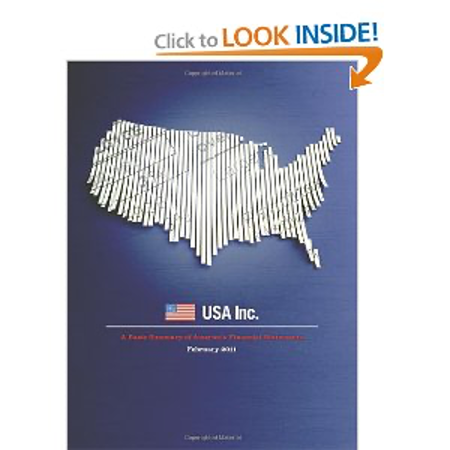 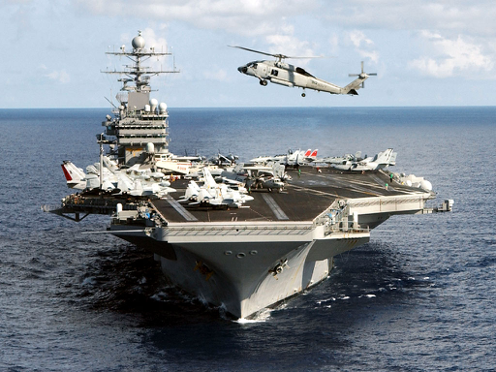 Worth More Than a Dollar?