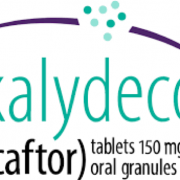 The biotech industry has at least 500 stocks listed on the market today. These companies range from huge biotech firms with several blockbuster drugs to humble money-losing startups still on the lookout for their first big break.

Among these companies, Vertex Pharmaceuticals Incorporated (VRTX) presents a compelling case that could attract investors.

Recent developments on Vertex's triple-combination treatment for cystic fibrosis (CF) have been predicted to spur the company's revenues this year in a major way. If the results of the studies turn out successful, then Vertex is on the verge of becoming the sole treatment provider to at least 90% of the people suffering from this severe genetic condition. That’s a nice monopoly to have.

While the recent developments have yet to aggressively show its effect in Vertex stock, the company has already recorded an impressive 160% growth since 2017 and this is anticipated to go higher in the years to come.

At present, the annual revenue of Vertex is recorded as $3 billion, while major competitors like Pfizer has $53.4 billion, Bristol-Myers Squibb has $22.6 billion, and Novartis has $51 billion. In order words, there is plenty of room to grow.

Let's take a look at previous reports on the company. Its December 2018 financial report reveals that its earnings per share jumped by 113% year-over-year to $1.3. Its quarterly revenues increased by 40% and reached $869.44 million -- a gigantic 39.7% leap from the $622.63 million it achieved during the same period in the previous year.

While the March 2019 EPS for this company is anticipated to go down to $0.68 compared to the $0.76 recorded the same period last year, its 2020 EPS is projected to get a 49.46% boost. With that estimate, Vertex is expected to reach its long-term annual earnings growth rate of 53.86%.

How can investors be sure that Vertex continues with its remarkable progress?

The company's moves in the past months have been quite promising. A major factor that could guarantee its success is its dominance in the CF market. At the moment, Vertex has three approved CF drugs available in the market: Kalydeco, Orkambi, and Symdeko.

Of these three, two are already considered as blockbuster products while Symdeko is poised to hit the $1 billion yearly sales mark this year.

Another promising reason to invest in Vertex is its move to expand the addressable CF market it currently covers. If the company succeeds in cornering the market for treating younger patients, then its target population will increase from 39,000 to 44,000.

Vertex is also working towards gaining approval for a triple-drug combo this year. The biotech company projects an additional 24,000 patients globally to benefit from this triple-drug regimen.

Should all these plans fall into place, Vertex would see a 75% expansion on its addressable CF market in the years to come.

Although CF has been the focus of Vertex in the previous years, the company also intends to widen its scope and plans to conduct early-stage clinical studies for at least two new diseases this year.

This move would prove to be beneficial in the long-term considering the decision of AbbVie Inc (ABBV) to join the triple-drug CF race. So far, AbbVie has a long way to go before it can catch up with Vertex's progress in this arena especially since the latter practically has a monopoly as it alone offers the drugs that can treat the underlying causes of CF.

Vertex's collaboration with CRISPR Therapeutics (CRSP) on gene-editing treatments, which aim to treat rare blood disorders beta-thalassemia and sickle cell disease, is yet another promising development for the company.

All in all, Vertex is a good biotech stock to invest in today. However, its plans are not foolproof.

There remains the risk that its pipeline candidates fail at clinical trials or that the company loses its bids for regulatory approvals. Nonetheless, it's a promising stock to add to your portfolio especially since the company has more than doubled its stock in the past two years. 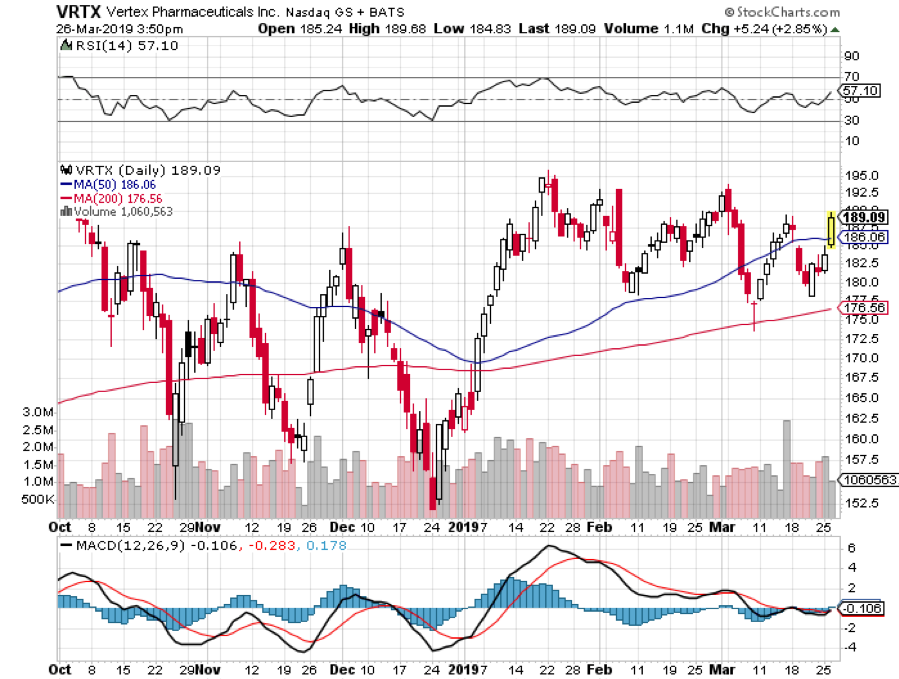 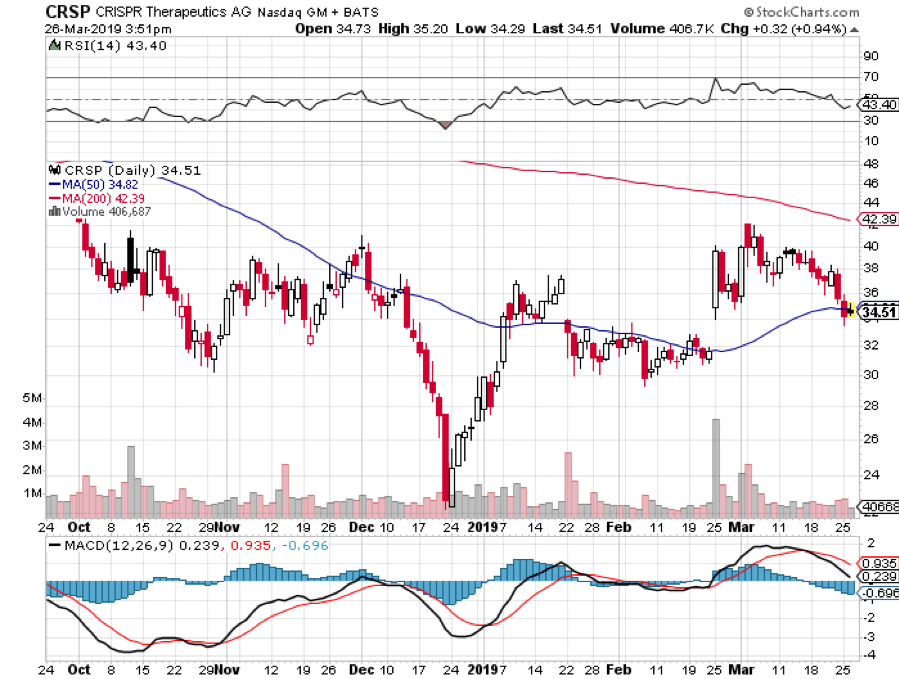 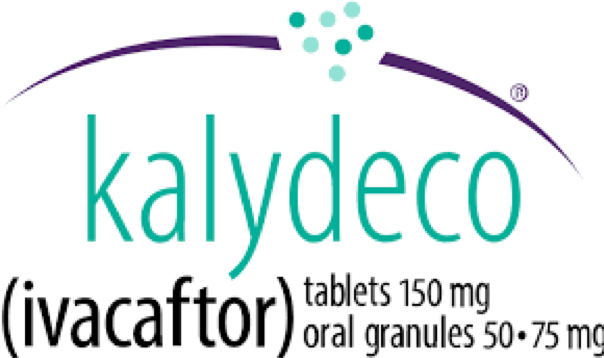