2) Next Stop $50 for Silver. Last week, I saw silver rise $1 in one day. I remember when the white metal's total cost was $1! When I urged readers three years ago to load up on silver at $10 because it was headed to $50, peopled insisted that I was insane. Now that we are ticking at $36, it doesn't look so crazy after all.

Investment demand is overwhelming industrial demand by a large margin. The world produces about 1 billion ounces of silver a year to meet 1 billion ounces a demand for jewelry and industrial process. But over the past year, an additional 300 million ounces of investment demand has piled on top of that, creating the parabolic moves in prices that we have seen this year. The total demand for silver today is the same as it was in 1980, when a corning operation by the Hunt brothers drove it to $50/ounce.

Geologically, silver is 17 times more common than the yellow metal. All of the gold ever mined is still around, from King Solomon's mine, to Nazi gold bars in Swiss bank vaults, and would fill two and a half Olympic sized swimming pools. But most of the silver mined has been consumed in various industrial processes, and is sitting at the bottom of toxic waste dumps.

Silver did take a multiyear hit when the world shifted from silver based films to digital photography during the nineties. Now rising standards of living in emerging countries are increasing the demand for silver, especially in areas where there is a strong cultural preference for the jewelry, as in Latin America. That means we are setting up for a classic supply demand squeeze.

Whatever you do, don't buy silver right here. Wait for a more substantial dip. When you do decide to take the plunge, take a look at top producers Silver Wheaton (SLW) and Coeur D Alene Mines (CDE), the ETF (SLV), and the leveraged ETF (AGQ). The big question is now, should I let target creep take hold and raise my long term forecast to $100? That might be really insane! 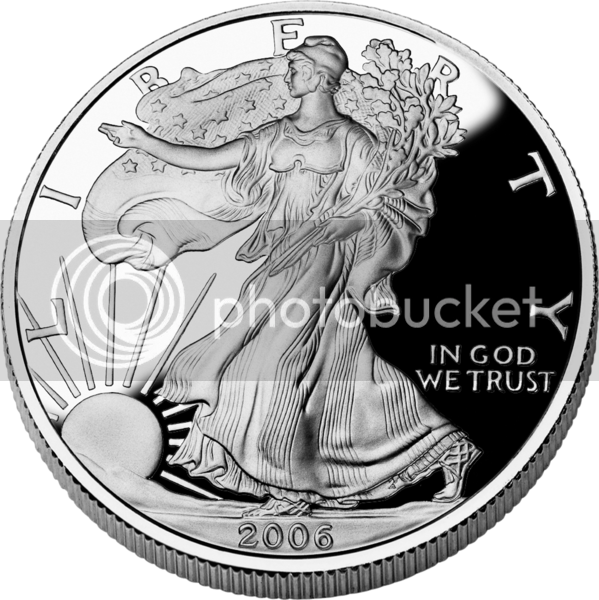