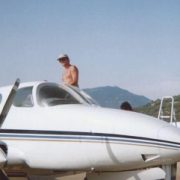 I think you can pretty much expect things to remain on hold until the Fed announces its interest rate decision next Wednesday afternoon.

That is when all financial markets will explode to the upside, the downside, or both.

So, I am going into the big day 100% in cash to take advantage of the sudden bouts of volatility.

Long-term portfolio managers should just turn off the TV and go to sleep. The moves are going to be too tight and rapid for you to trade, and we are going to new all time highs by year end anyway.

The really interesting thing about the charts below is that virtually the entire yield sensitive space is approaching major medium term support levels.

That means they could all rocket in unison if the Fed takes no action which is what I expect they will do.

In the meantime, we have a market that has become incredibly concentrated. Of the 127 point move up in the Dow Average during the first four days of last week, an amazing 67% was accounted for by Apple (AAPL).

By the way, I have been predicting all year that Steve Jobs? creation would spike around now, and I have been proved dead on. You’re welcome to those of you who bought in the spring at $92 on my advice.

If the Fed is truly data dependent, this is what the last raft of numbers looked like.

August Retail Sales dropped by 0.3%, Core Retail Sales by 0.1%, the Empire State by 1.99, Industrial Production by a heart rending 0.4%, and the Producer Price Index was unchanged.

It all adds up to a modest summer economic slowdown that kicked in during August.

Only Weekly Jobless Claims show continued strength, hovering at 43 year lows at 260,000. But there is barely a whisper of wage hikes historically seen at these employment levels.

The Fed Funds futures voted with their feet.

There is now only an 11% chance of a hike in September, and 44% in December, and the Fed NEVER votes against this key interest rate leading indicator.

It will be a big week for housing data, the most important single leg of the US economy.

But all else will pale in comparison to the Federal Open Market Committee Meeting (FOMC) concluding on Wednesday.

On Monday, September 19th at 10:00 AM we get a Housing Market Index that should show continued improvement.

On Tuesday, September 20th at 8:30 AM EST the August Housing Starts should be interesting, given the recent rise in mortgage interest rates.

On Wednesday, September 21 at 2:00 PM EST we get the Big Kahuna, the Fed interest rate decision. The comments in the press conference following the announcement will be more important than their decision NOT to raise rates, especially given presidential candidate Donald Trump?s vicious attack on Janet Yellen.

On Thursday, September 22nd we get a cornucopia of data releases. At 8:30 AM EST the Weekly Jobless Claims should confirm that employment remains at decade highs. August Existing Home Sales will be the most important housing related data release of the month.

Friday, September 23 delivers us the Purchasing Managers Index Flash Index at 9:45 AM EST. We wind up with the Baker Hughes Rig Count on Friday at 1:00 PM EST. Worryingly, the trend has been up for the past two months, driving oil prices lower.

I have been going through old boxes of hard copy photos stored in my basement, scanning them to my computer to avoid total deterioration. I will be posting some of the more fun ones when there is nothing better to do. 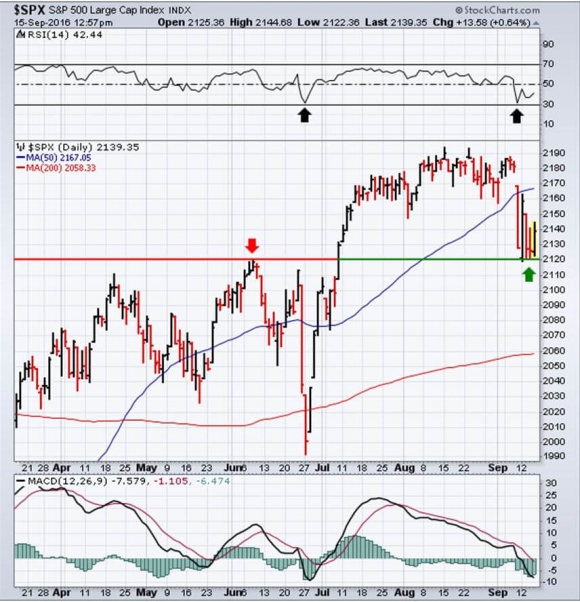 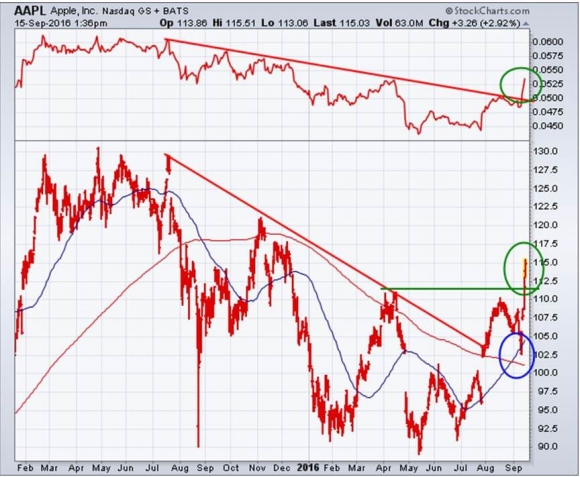 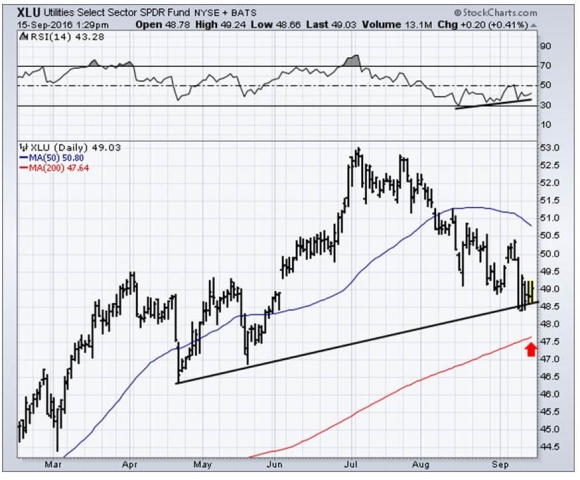 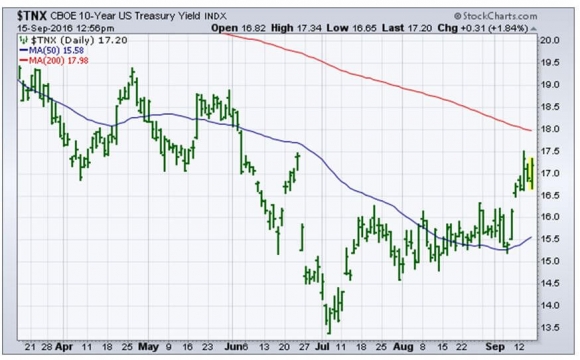 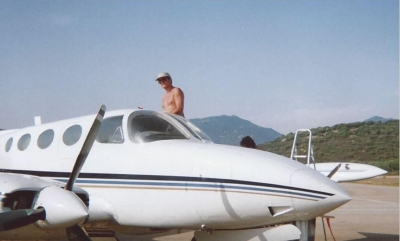 Refueling in Corsica in 1985

A Conversation With the Boots on the Ground