Some might say that we were due for a revaluation of growth tech stocks.

They have contributed greatly in this nine-year bull market.

Profit-generating software stocks are the order of the day.

Tech has led the overall market higher after projected quarterly earnings growth of -9% came in better than expected at -5%.

We have ebbed and flowed from pricing in a full-out recession in mid-2020 to now believing a recession is further off than first thought.

We have retraced some of those losses but momentum in share appreciation has shifted to the perceived safer variation of tech stocks.

The tech markets just about priced in the U.S - China trade war in the fall as broad-based volatility plummeted because of optimism around making a deal.

This, in turn, has boosted chips stocks along with investors front running the 5G revolution and the administration granting Huawei a reprieve was a cherry on top.

Tech is at the point that all loss-making companies are out of the running for tech alerts because the moment there is a recession scare, these shares drop 10% and often don’t stop until they lose 30%.

Now there is a deeply embedded set of narrow tech leadership by a few dominant tech companies buttressed by a select set of second-tier software stocks.

I would put PayPal (PYPL) and Twitter (TWTR), which I currently have open trades on, in the ranks of the second tier and they should do well as long as economic growth does better than expected.

Their share prices dipped on weak guidance and the bad news appears to have been shaken out of these names.

Professional investors could also be hanging on to meet end-of-year performance targets.

I do expect unique entry points on software stocks that drop after bad future guidance.

Profitability has moved to the fore as the biggest factor in holding a name or not.

Loss-making companies often tout their ability to change the world and disrupt industry, but that has been discovered as nothing more than a ruse.

They aren’t disrupting the way we change the world. For example, Uber is a dressed-up taxi service and the new CEO has failed to create any new momentum in the unit economics that spectacularly fail by any type of metric.

Even worse for these growth stocks, as the economy starts to falter, there will be even less appetite for them, and even more appetite for safer tech stocks.

New all-time highs have crystalized with Google (GOOGL) under the gauntlet of regulation hysteria displaying the domination of these big tech machines.

The ongoing, consistent rotation out of growth and into value hasn’t run its course yet and fortunately, by identifying this important trend, our readers will be well placed to advantageously position themselves going into 2020.

Tech growth is slowing and trade uncertainty is high, and readers must have a sense of urgency to avoid the losers in this scenario.

U.S. economic growth could slow to 1.3% next year, avoiding a recession, and the lack of enterprise spend will reduce software sales and combine that with peak smartphone growth and it won’t be smooth sailing.

The Mad Hedge Technology Letter has the pulse of the tech market and will show you how to navigate this minefield. 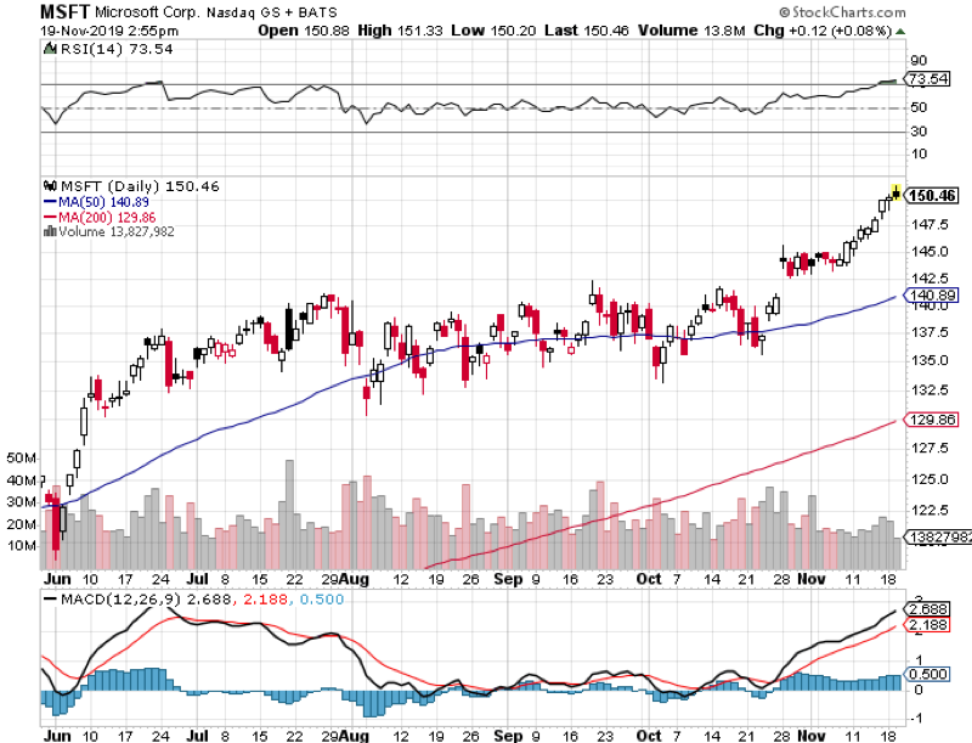 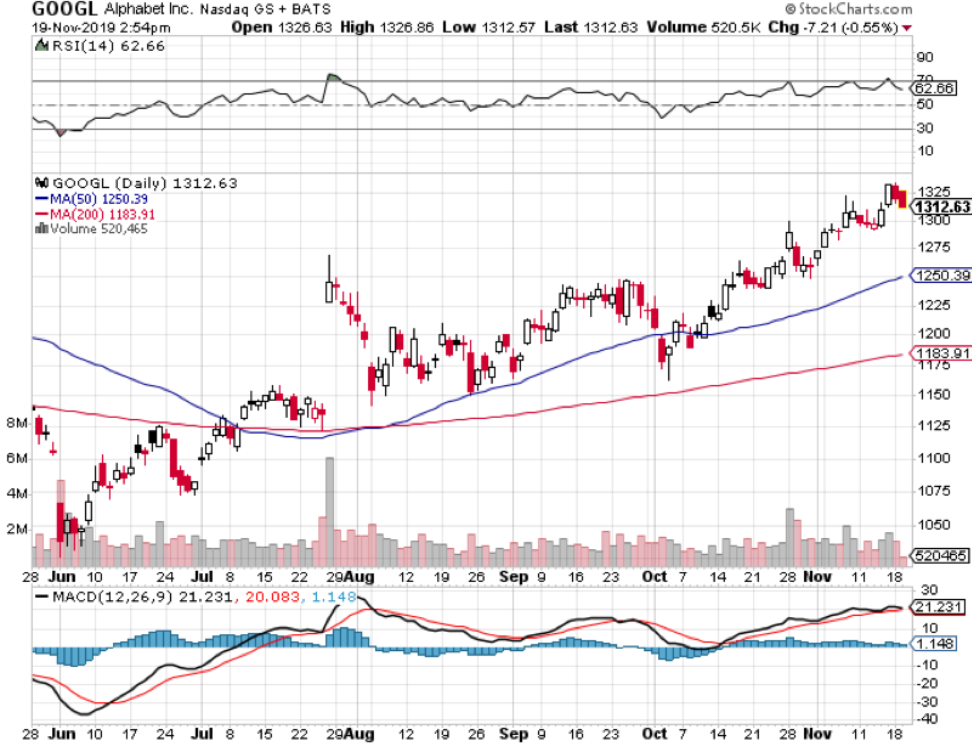 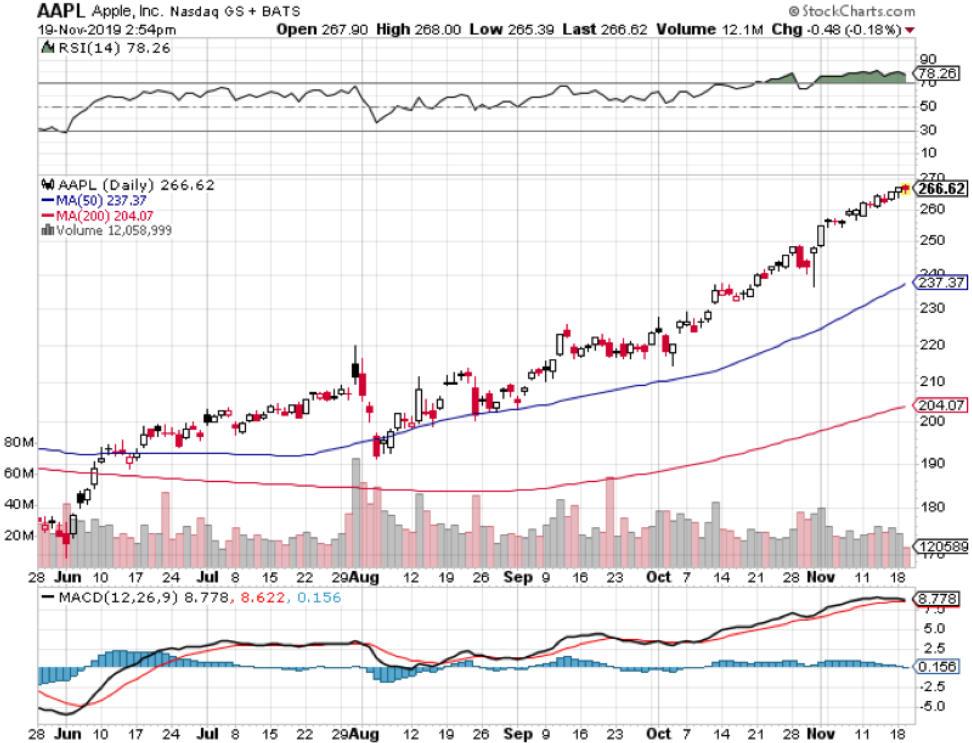