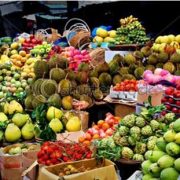 You know all those John Deere (DE) and Caterpillar (CAT) hats I saw American tourists wearing in Venice, Italy five years ago?

This year, I didn?t see one!

With the entire agricultural space one of the preeminent investment disasters this year, you?d be hard pressed to find a long-term bullish argument for the troubled sector.

That is, of course, unless you read this newsletter.

Pack your portfolios with agricultural plays like Potash (POT), Mosaic (MOS) and Agrium (AGU) if Dr. Paul Ehrlich is just partially right about the impending collapse of the world?s food supply.

You might even throw in long positions in wheat (WEAT), corn (CORN), soybeans (SOYB) and rice.

The never dull and often controversial Stanford biology professor told me he expects that global warming is leading to significant changes in world weather patterns that will cause droughts in some of the largest food producing areas, causing massive famines.

Food prices will skyrocket, and billions could die.

At greatest risk are the big rice producing areas in South Asia, which depend on glacial run off from the Himalayas. If the glaciers melt, this crucial supply of fresh water will disappear.

California faces a similar problem if the Sierra snowpack fails to show up in sufficient quantities, as it has done for the past five years.

One of the 81-year-old professor?s early books The Population Bomb was required reading for me in college in the 1960?s, and I used to drive up from Los Angeles to Palo Alto just to hear his lectures (followed by the obligatory side trip to the Haight-Ashbury).

Other big risks to the economy are the threat of a third world nuclear war caused by population pressures, and global insect plagues facilitated by the widespread growth of intercontinental transportation and globalization. And I won?t get into the threat of a giant solar flare frying our electrical grid. That is already well covered on the Internet.

?Super consumption? in the US needs to be reined in where the population is growing the fastest. If the world adopts an American standard of living, we need four more Earths to supply the needed natural resources.

We must raise the price of all forms of carbon, preferably through taxes, but cap and trade will work too.

Population control is the answer to all of these problems, which is best achieved by giving women educations, jobs, and rights, and has already worked well in Europe and Japan.

Yes, I know we all have been hearing these Armageddon type predictions for decades. What will be the first place we will actually see it? In the prices of commodities the charts for which I have included below.

Ignore them at your peril! 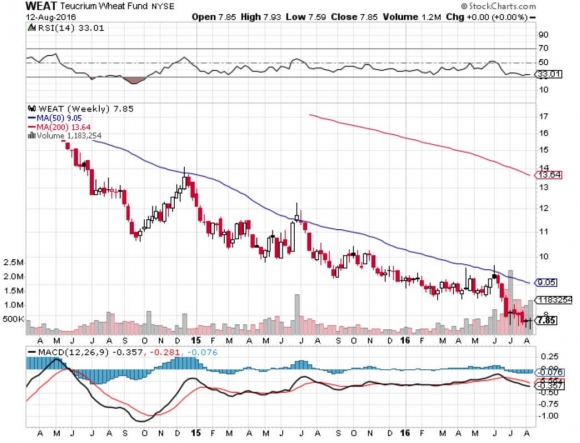 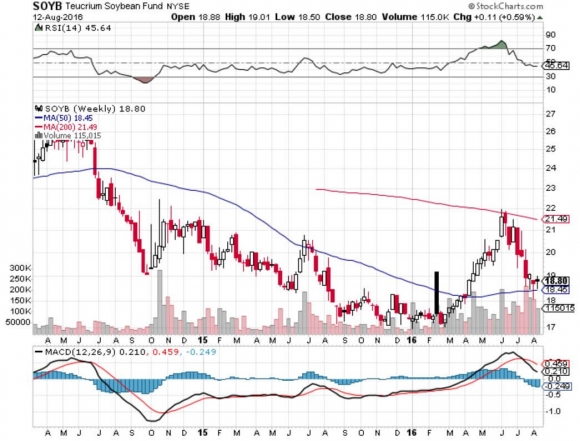 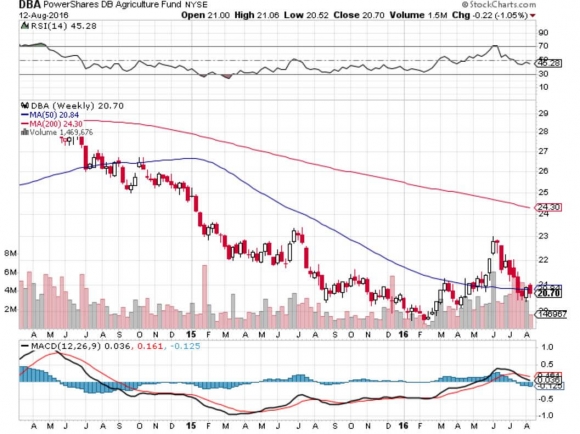 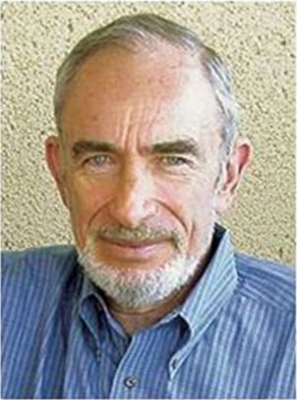 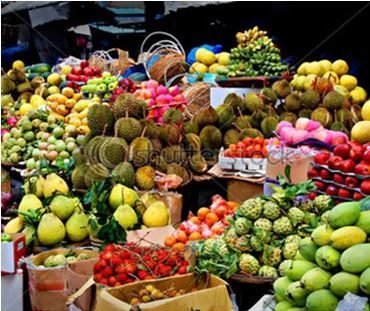 The Mad Hedge Concierge Service Has an Opening
Scroll to top