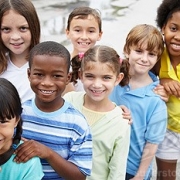 If you ignore it as an investor, you will be constantly behind the investing curve wondering why your performance is so bad.

Get ahead of it, and people will think you are a genius.

I figured all this out when I was about 20.

I realized then, back in 1972, that if I could just get ahead of the baby boomer generation everything magically seemed to work.

Buy what boomers want to buy next, and the world will be your oyster.

That strategy is still working today.

Back then, that meant buying residential real estate in California and New York, which has since risen in value 100-fold, and more once the generous tax breaks of home ownership are added in.

Now it means investing in health care and big pharma.

Except now, there is a new crowd in town: The Millennials.

As a long-term observer of America’s demographic picture, I was shocked to hear of a recent report from the U.S. Census Bureau (click here for the link).

You can’t start or expand a family when an essential partner in the process is off fighting WWII, and there were 17 million of them back then.

This is far below the 2.09% replacement rate that the country was holding onto only a few years ago.

The tiny Sultanate of Oman, one of my old stomping grounds as a military pilot, enjoys the planet’s highest growth rate at 9.13%.

But then it helps if you have four wives.

The obvious cause here of America’s demographic dilemma was the recent weakness of the U.S. economy. There is a high correlation between economic health and fertility a year later.

So, we can only hope that the improvement in the economy this year sent more to the maternity ward.

If it doesn’t, it could be great news for your investment portfolio. Fewer births today translate into a shortage of workers in 20 years. That brings rising wages, flying inflation, and rapid price hikes. And stock markets love inflation because companies can pass costs onto consumers, while bond holders can’t.

Corporate profits go through the roof, as do share prices. It also produces fewer relying on government services in 40 years, which makes it easier for the government to balance the budget.

This Goldilocks scenario is already scheduled for the coming decade of the 2020s, when a 15-year demographic headwind flips to a tailwind, thanks to the coming demise of the “baby boomer” generation, now a big cost to the economy.

Demise, that is, except for me. As long as I hike 10 miles a day I’ll probably live forever.

The new data suggest that the coming “roaring twenties” could extend well into the 2030s and beyond.

California was the most populous state, with more than 39 million, followed by Texas and New York. Two states saw population declines, Maine and West Virginia, where the collapse of the coal industry is sucking the life out of local businesses.

Parsing through the report, it is clear that predictions of population trends are becoming vastly more complicated, thanks to the increasingly minestrone-like makeup of the U.S. people.

By 2040 no single racial group will be in a majority in the U.S. That is already the case for the entire state of California now. Hispanics now account for 38% of the population of the Golden State, followed by Caucasians at 37%.

America will come to resemble other, much smaller multiethnic societies, such as Singapore, South Africa, England, and Israel. This explains much about the current state of politics in the U.S. today.

Texas saw the greatest increase in population, with a jump of 387,397, to 26,020,000, as people flock in to take advantage of the big increase in local government hiring there.

Some 80% of new Texans were Hispanic and black, confirming my belief that the Lone Star State will become the next battleground in presidential elections.

This no doubt explains the recent rise of the white nationalist movement and the election of Donald Trump.

Single ethnic groups historically will only lose their majority with a fight.

This is why gerrymandering (redistricting) is such a big deal there, with the white establishment battling to hang onto power at any cost.

Further complicating any serious analysis is the rapid decline of the traditional American nuclear family, where married parents live with their children.

With a vast concentration of wealth at the top, and a long-term decline of middle-class earnings, this is increasingly becoming a luxury of a prosperous elite.

As a result, the country’s birthrate has declined by half since 1960.

Those who do are having fewer kids, the average family size dropping from three to two. In 1964, the final year of the baby boom, 36% of Americans were under the age of 18.

One possible explanation is that the full, end-to-end cost of child-rearing has soared to $241,080 per child now.

I was a bargain as a kid, costing my parents only a tenth of that. Rocketing college costs are another barrier, with 70% of high school grads at least starting some higher education.

I went to Boy Scouts and Little League baseball, each of which cost $1 a month. A full scholarship covered my college expenses.

When I look at the checks I have written for my own children for ski lessons, soccer, youth sailing, braces, international travel, and assorted master’s degrees and PhDs, I recoil in horror.

Fewer women are following that old adage of “marriage before carriage.” Some 41% of children are born out of wedlock, up 400% in 40 years.

It is definitely an education and class driven divide. Only 10% of college-educated mothers are still single, compared to 57% for those with a high school education or less.

It is a truism in the science of demographics that educated women have fewer children. It makes possible careers that enable them to bring home paychecks instead of babies, which husbands prefer.

Blame Roe versus Wade, the Equal Rights Act, and Title Nine, but every social reform benefiting women of the past half-century has helped send the birthrate plummeting.

More women wearing the pants in the family hurts the fertility rate as well, as they are unable, or unwilling, to bear the large families of yore. The share of families where women are the primary breadwinners has leapt from 11% to 40% since 1960.

When couples do marry, they are sometimes of the same sex, now that gay marriage is legal, further muddying traditional data sources.

Some 2 million children are now being raised by gay parents. In fact, there is a gay baby boom underway, which those in the community call the “gayby” boom.”

All female couples have produced 1 million children over the past 30 years, 95% of whom select for blond-haired, blue eyed, Aryan sperm donors who are over six feet tall ($40 a shot for donors if you guys are interested and live walking distance from UC Berkeley).

I’m told by the sources that know that water polo players are particularly favored.

The numbers are so large that it is impacting the makeup of the U.S. population.

There was a time when I could usually identify the people standing next to me on San Francisco cable cars. That time has long passed. Now I don’t have a clue.

Whenever we go to war, we become our enemy to a modest degree, both as a people and a culture.

The problem is that the U.S. has invaded another 20 countries since 1945 and is now maintaining a military presence in 140. That generates a hell of a lot of green cards.

This has spawned sizeable Korean, and later, Iranian communities in Los Angeles, a Vietnamese one in Louisiana, a Somali enclave in Minneapolis, and large minority of Afghans in San Jose.

The fall of the Soviet Union in 1992 unleashed another dozen Eastern European ethnic groups and languages on the U.S. Haven’t you noticed the proliferation of Arab fast food restaurants in your neighborhood since we sent 20 divisions to the Middle East?

What all this means is that the grand experiment called the United States is entering a new phase.

Different ethnic, racial, religious, and even political groups are blending with each other to create a population unseen in the history of the world, with untold economic consequences.

It is also setting up an example for other countries to follow.

Get your investment portfolio out in front of it, and you could prosper mightily. 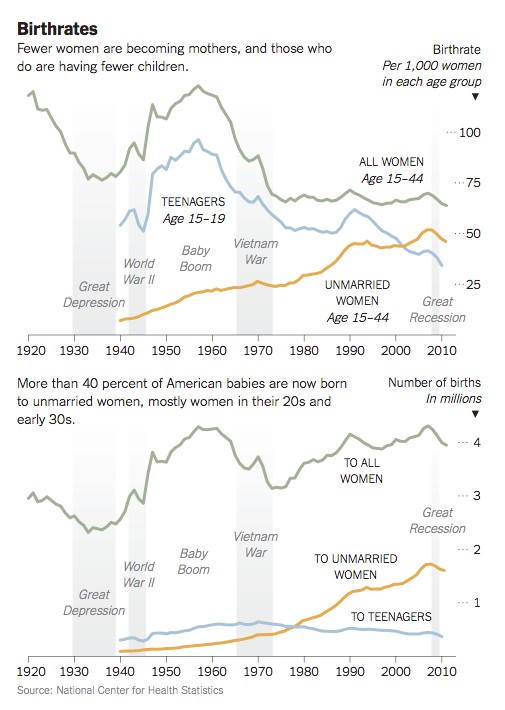 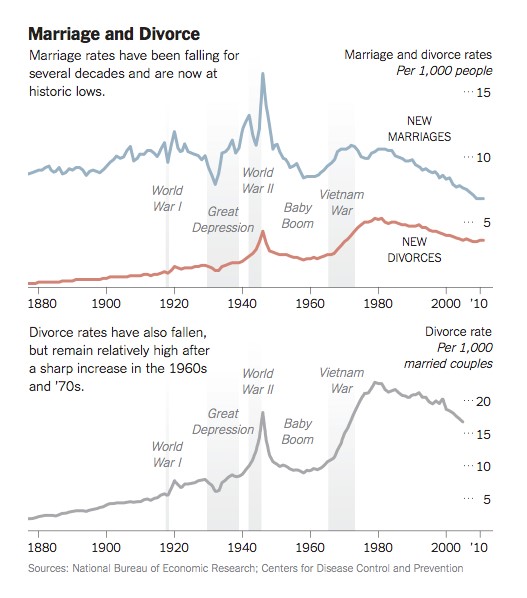 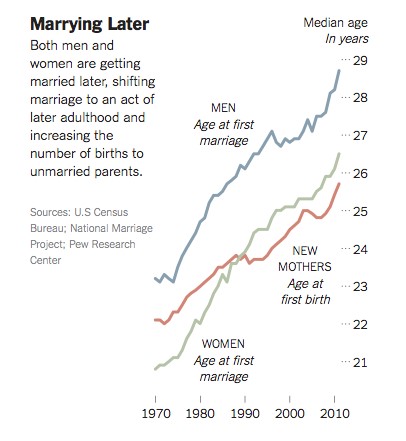 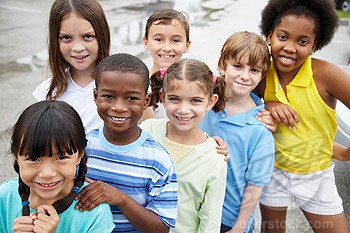 Ignore Demographics at Your Portfolio’s Peril