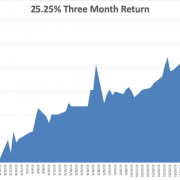 The Mad Hedge Technology Letter has been on an absolute tear lately.

We nailed the 27.3% move in the multimedia software company, Adobe (ADBE). We killed the 23.28% pop in e-commerce leader eBay (EBAY). And we hit a total home run with a positively ballistic 30.42% gain in cybersecurity giant Palo Alto Networks (PANW).

And here’s the method to our madness. While no one was looking, the stock market has made a dramatic shift from buying in large-cap tech techs to smaller cap ones. In order words, we’ve moved from the FANGs to the mini FANG’s, and WE CAUGHT ALL OF IT!

Which brings me to the topic at hand. You absolutely HAVE to get in on this move, the most important of the year. And I’m going to make it incredibly easy for you to do so. For here at Mad Hedge Fund Trader, Black Friday comes early.

I am offering the Mad Hedge Technology Letter at an insanely bargain-basement price of $998. That is a full 61% discount to the $2,500 list price offered on our website.

I’m not doing this to make money. I am chopping prices so YOU can make money. And there is nothing I like better than happy, money-making customers. For focusing in on this one crucial sector will be the most important investment decision you make in your lifetime.

With the Mad Hedge Technology Letter, you will get:

*A three times weekly morning newsletter covering the most important technology stocks and trends of our time.

*Technology trade alerts sent out at market sweet spots telling when and where best to enter the market.

*Trade alerts sent out at market tops on where best to take profits or stop out of the rare losers.

*The best customer support in the industry with same day answers to all questions.

*Access to a searchable ten-year database of technology research.

*Invitations to Mad Hedge Strategy Luncheons around the world (the last one was in Zermatt, Switzerland).

In order to take advantage of this one time only offer, please click here.

Let me give you a warning. We are only accepting 25 orders at this deep discounted one-time offer so it’s a first-come, first-served basis.

I look forward to working with you. 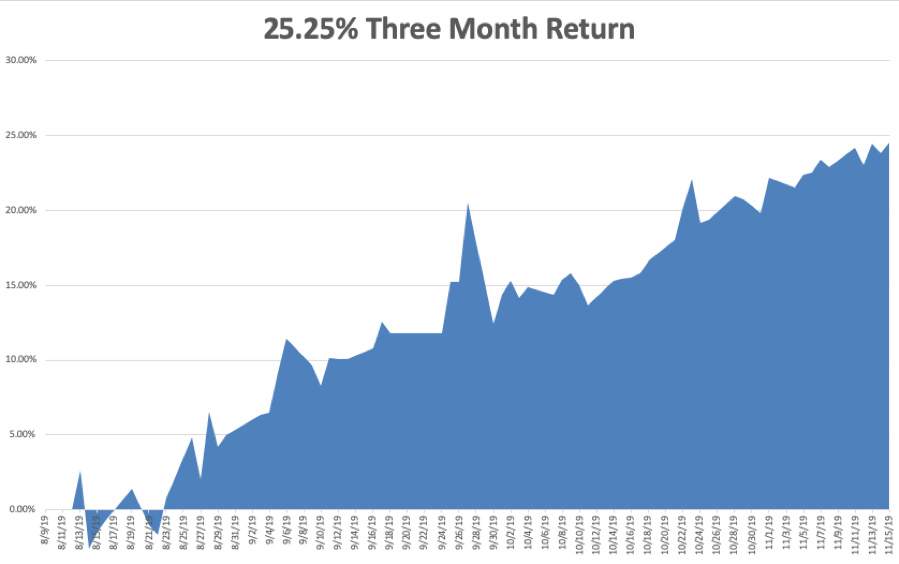 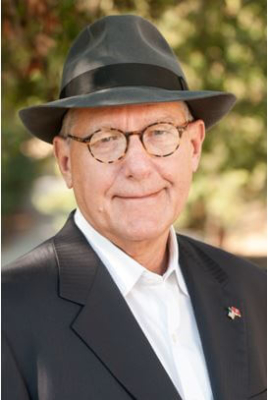 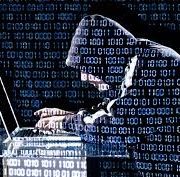 The cybersecurity sector has been dragged with the rest of technology in recent months creating a rare entry point on the cheap side of the longer term charts.

The near destruction of Sony (SNE) by North Korean hackers years ago has certainly put the fear of God into corporate America. Apparently, they have no sense of humor whatsoever north of the 38th parallel.

As a result, there is a generational upgrade in cybersecurity underway with many potential targets boosting spending by multiples.

It’s not often that I get a stock recommendation from an army general. That is exactly what happened the other day when I was speaking to a three star about the long-term implications of the Iran peace deal.

He argued persuasively that the world will probably never again see large-scale armies fielded by major industrial nations. Wars of the future will be fought online as they have been silently and invisibly over the past 15 years.

You probably don’t know this, but during the Bush administration, the Chinese military downloaded the entire contents of the Pentagon’s mainframe computers at least seven times.

This was a neat trick because these computers were in stand-alone, siloed, electromagnetically shielded facilities not connected to the Internet in any way.

In the process, they obtained the designs of all of our most advanced weapons systems, including our best nukes. What have they done with this top-secret information?

Like many in senior levels of the US military, the Chinese have concluded that these weapons are a useless waste of valuable resources. Far better value for money is more hackers, coders, and servers, which the Chinese have pursued with a vengeance.

Try sending an email to someone in the middle Kingdom with a gmail address. It is almost impossible. This is why Google (GOOG) closed its offices there years ago.

I know of these because several Chinese readers are complaining that they are unable to open my Trade Alerts, or access their foreign online brokerage accounts.

Although my brass-hatted friend didn’t mention the company by name, the implication is that I need to go out and buy Palo Alto Networks (PANW) right now.

The company’s core products are advanced firewalls designed to provide network security, visibility and granular control of network activity based on application, user, and content identification.

The really interesting thing about this industry is that there really are no losers. That’s because companies are taking a layered approach to cyber security, parceling out contracts to many of the leading firms at once, looking to hedge their bets.

This makes a basket approach to the industry more feasible than usual. You can do this by buying the $435 million capitalized Pure Funds ISE Cyber Security ETF (HACK) which boasts CyberArk Software (CYBR and FireEye (FEYE) as its largest positions.

(HACK) has been a hedge fund favorite since the Sony attack. 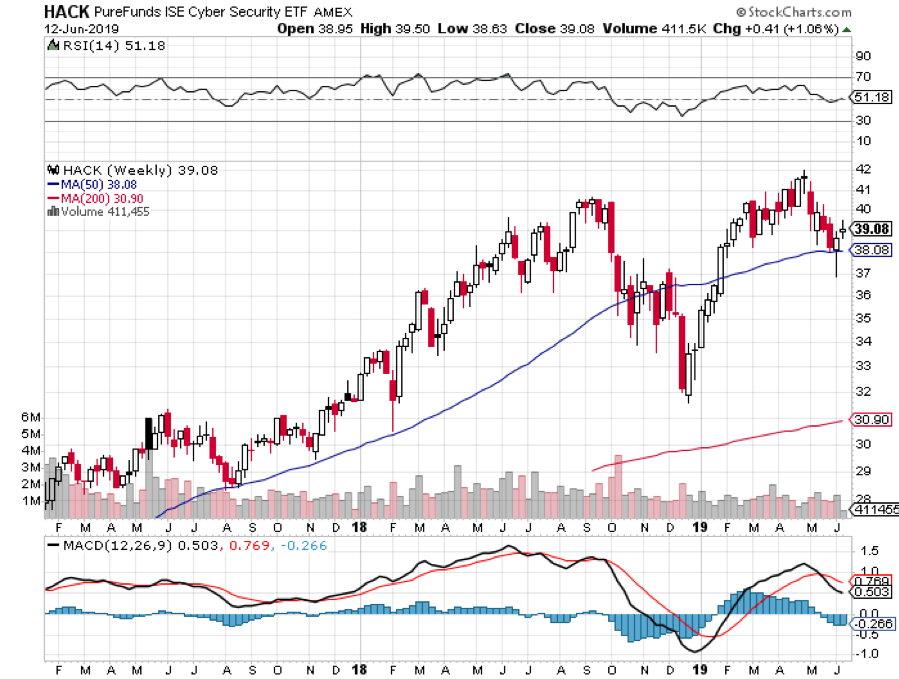 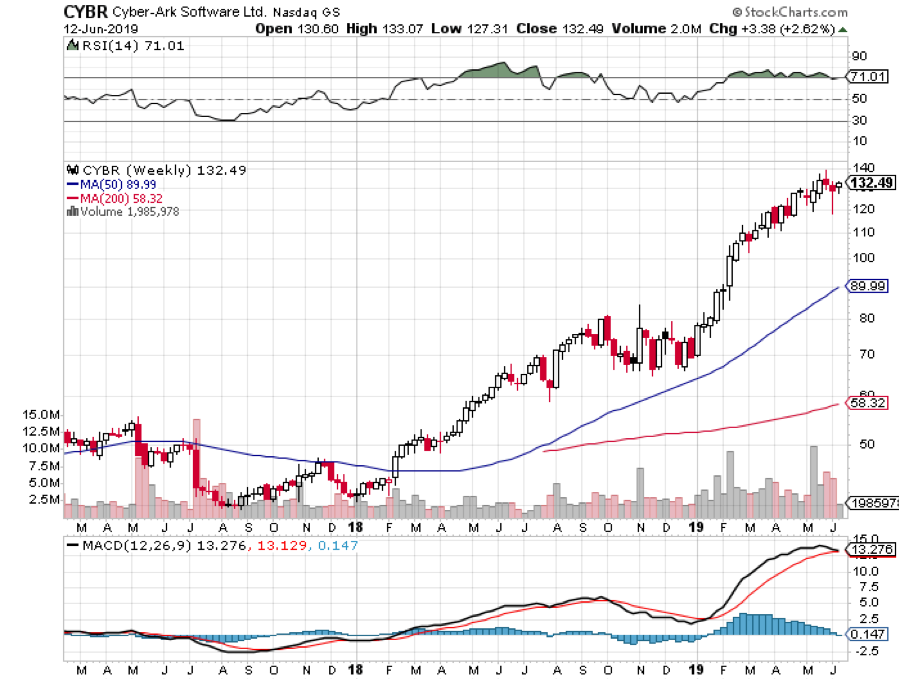 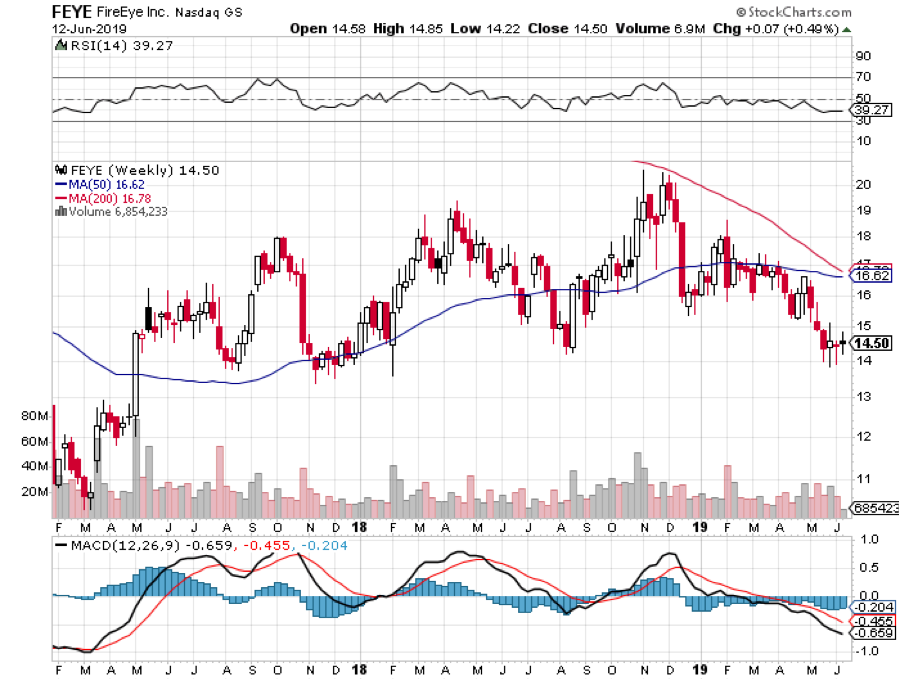 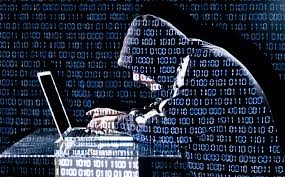 Featured Trade:
(MARKET OUTLOOK FOR THE WEEK AHEAD, or THE WEEK THAT WASHINGTON FINALLY MATTERED),
(THE IRS LETTER YOU SHOULD DREAD),
(PANW), (CSCO), (FEYE),
(CYBR), (CHKP), (HACK), (SNE)
(TESTIMONIAL) I have always considered the US military to have one of the world?s greatest research organizations. The frustrating thing is that their ?clients? only consist of the President and a handful of three and four star generals.

So I thought that I would review my notes from a dinner I had with General James E. Cartwright, the former Vice Chairman of the Joint Chiefs of Staff, who is known as ?Hoss? to his close subordinates.

Meeting the tip of the spear in person was fascinating. The four star Marine pilot was the second highest ranking officer in the US armed forces and showed up in his drab green alpha suit, his naval aviator wings matching my own, and spit and polished shoes.

As he spoke, I was ticking off the stock, ETF and futures plays that would best capitalize on the long term trends he was outlining.

The cycle of warfare is now driven by Moore?s Law more than anything else (XLK), (CSCO) and (PANW). Peer nation states, like Russia, are no longer the main concern.

Historically, inertia has limited changes in defense budgets to 5%-10% a year, but in 2010 defense secretary Robert Gates pulled off a 30% realignment, thanks to a major management shakeup. We can only afford to spend on winning current conflicts, not potential future wars. No more exercises in the Fulda Gap.

The war on terrorism will continue for at least 4-8 more years. Afghanistan is a long haul that will depend more on cooperation from neighboring Iran and Pakistan. ?We?re not going to be able to kill our way or buy our way to success in Afghanistan,? said the general.? However, the 30,000-man surge there brought a dramatic improvement on the ground situation.

Iran is a big concern and the strategy there is to interfere with outside suppliers of nuclear technology in order to stretch out their weapons development until a regime change cancels the whole program.

Water (PHO), (CGW) is going to become a big defense issue, as the countries running out the fastest, like Pakistan and the Sahel, happen to be the least politically stable.

Cyber warfare is another weak point, as excellent protection of .mil sites cannot legally be extended to .gov and .com sites.?

We may have to lose a few private institutions in an attack to get congress to change the law and accept the legal concept of ?voluntarism.? General Cartwright said ?Anyone in business will tell you that they?re losing intellectual capital on a daily basis.??

The START negotiations have become complicated by the fact that for demographic reasons, Russia (RSX) will never be able to field a million man army again, so they need more tactical nukes to defend against the Chinese (FXI).? The Russians are trying to cut the cost of defending against the US, so they can spend more on defense against a far larger force from China.

I left the dinner with dozens of ideas percolating through my mind, which I will write about in future letters. 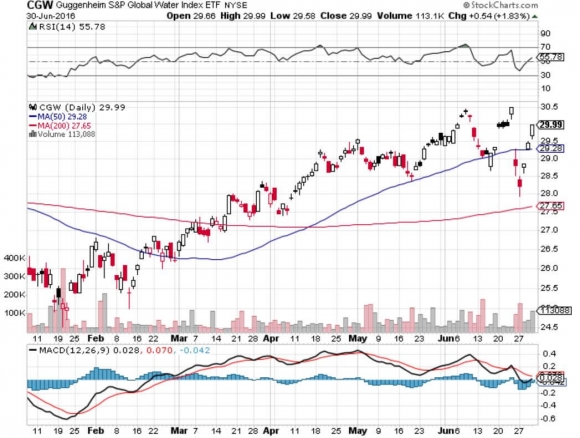 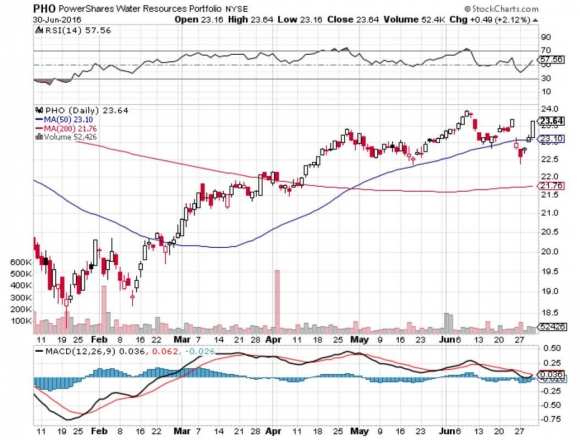 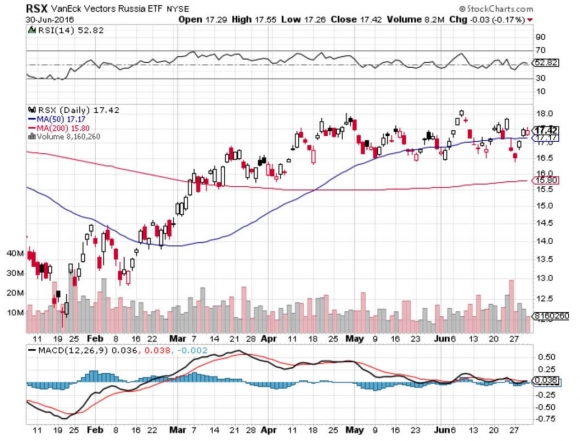 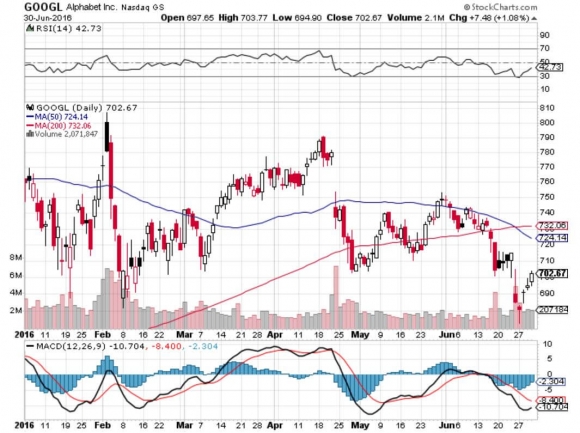 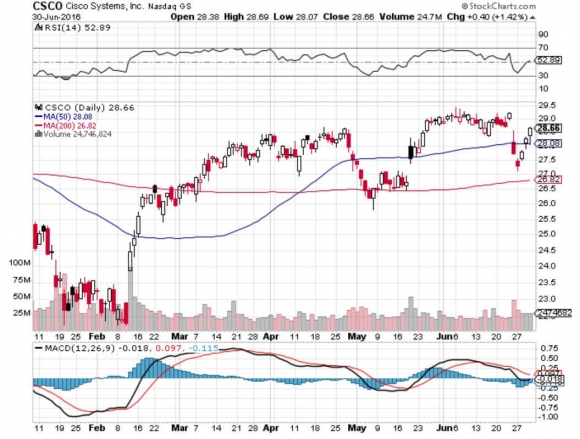