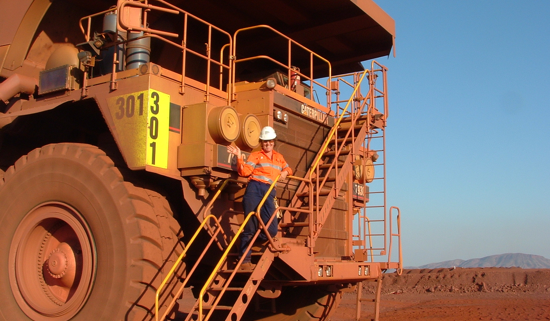 When I toured Australia a couple of years ago, I couldn’t help but notice a surprising number of fresh-faced young people driving luxury Ferraris, Lamborghinis, and Porsches.

I remarked to my Aussie friend that there must be a lot of indulgent parents in The Lucky Country these days. “It’s not the parents who are buying these cars,” he remarked, “It’s the kids.”

He went on to explain that the mining boom had driven wages for skilled labor to spectacular levels. Workers in their early twenties could earn as much at $200,000 a year, with generous benefits.

The big resource companies flew them by private jet a thousand miles to remote locations where they toiled at four-week on, four-week off schedules.

This was creating social problems, as it is tough for parents to manage offspring who make more than they do.

It’s starting to look like we are on the eve of another great commodity boom, the start of a long-term supercycle. China, the world’s largest consumer of commodities, is currently stimulating its economy on multiple fronts, including generous corporate tax breaks and relaxed reserve requirements. Get a trigger like a settlement of its trade war with the US and it will be off to the races once more for the entire sector.

The last bear market in commodities was certainly punishing. From the 2011 peaks, copper (COPX) shed 65%, gold (GLD) gave back 47%, and iron ore was cut by 78%. One research house estimated that some $150 billion in resource projects in Australia were suspended or canceled.

Budgeted capital spending during 2012-2015 was slashed by a blood curdling 30%. Contract negotiations for price breaks demanded by end consumers broke out like a bad case of chickenpox.

The shellacking was reflected in the major producer shares, like BHP Billiton (BHP), Freeport McMoRan (FCX), and Rio Tinto (RIO), with prices down by half or more. Write-downs of asset values became epidemic at many of these firms.

The selloff was especially punishing for the gold miners, with lead firm Barrack Gold (GOLD) seeing its stock down by nearly 80% at one point, lower than the darkest days of the 2008-2009 stock market crash.

You also saw the bloodshed in the currencies of commodity-producing countries. The Australian dollar led the retreat, falling 30%. The South African Rand has also taken it on the nose, off 30%. In Canada, the Loonie got cooked.

The rise of emerging market standards of living will also provide a boost to hard asset prices. But as China goes, so does its satellite trading partners, who rely on the Middle Kingdom as their largest customer. Many are also major commodity exporters themselves, like Chile (ECH), Brazil (EWZ), and Indonesia (IDX), and are looking to come back big time.

As a result, western hedge funds will soon be moving money out of paper assets, like stocks and bonds, into hard ones, such as gold, silver (SIL), palladium (PALL),  platinum (PPLT), and copper.

A massive US stock market rally has sent managers in search of any investment that can’t be created with a printing press. Look at the best performing sectors this year and they are dominated by the commodity space.

The bulls may be right for as long as a decade, thanks to the cruel arithmetic of the commodities cycle. These are your classic textbook inelastic markets. Mines often take 10-15 years to progress from conception to production. Deposits need to be mapped, plans drafted, permits obtained, infrastructure built, capital raised, and bribes paid. By the time they come online, prices have peaked, drowning investors in red ink.

So a 1% rise in demand can trigger a price rise of 50% or more. There aren’t a lot of substitutes for iron ore. Hedge funds then throw gasoline on the fire with excess leverage and high-frequency trading. That gives us higher highs, to be followed by lower lows.

I am old enough to have lived through a couple of these cycles now, so it is all old news for me. The previous bull legs of supercycles ran from 1870-1913 and 1945-1973. The current one started for the whole range of commodities in 2016. Before that, it was down from seven years.

While the present one is short in terms of years, no one can deny how business cycles have been greatly accelerated by globalization and the Internet.

Some new factors are weighing on miners that didn’t plague them in the past. Reregulation of the US banking system is forcing several large players, like JP Morgan (JPM) and Goldman Sachs (GS) to pull out of the industry. That impairs trading liquidity and widens spreads— developments that can only accelerate upside price moves.

The prospect of flat US interest rates is also attracting capital. That reduces the opportunity cost of staying in raw metals, which pay neither interest nor dividends.

The future is bright for the resource industry. While the gains in Chinese demand are smaller than they have been in the past, they are off of a much larger base. In 20 years, Chinese GDP has soared from $1 trillion to $10 trillion.

Some 20 million people a year are still moving from the countryside to the coastal cities in search of a better standard of living and improved prospects for their children.

That is the good news. The bad news is that it looks like the headaches of Australian parents of juvenile high earners may persist for a lot longer than they wish. 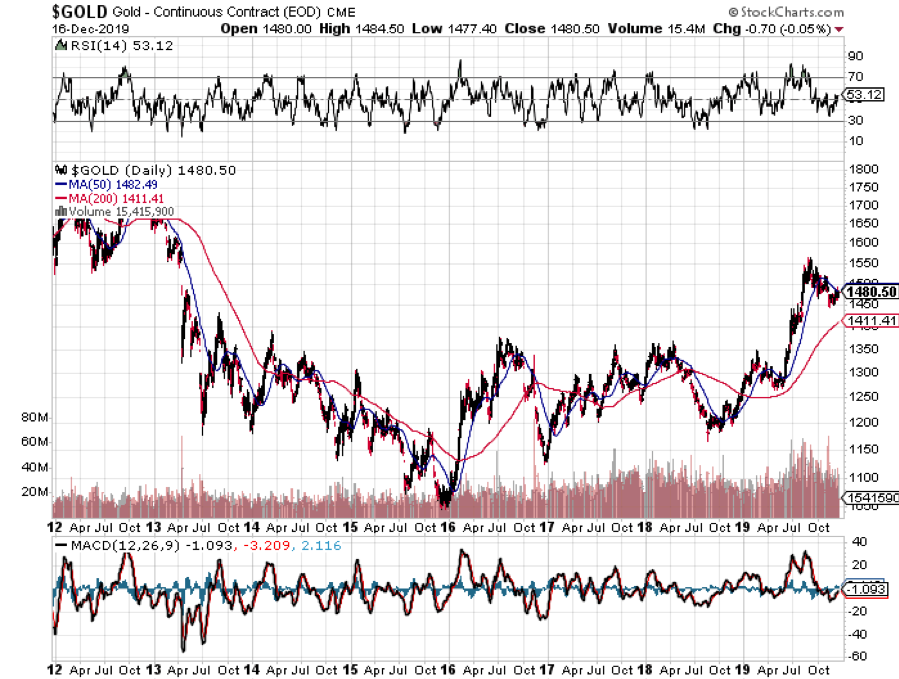 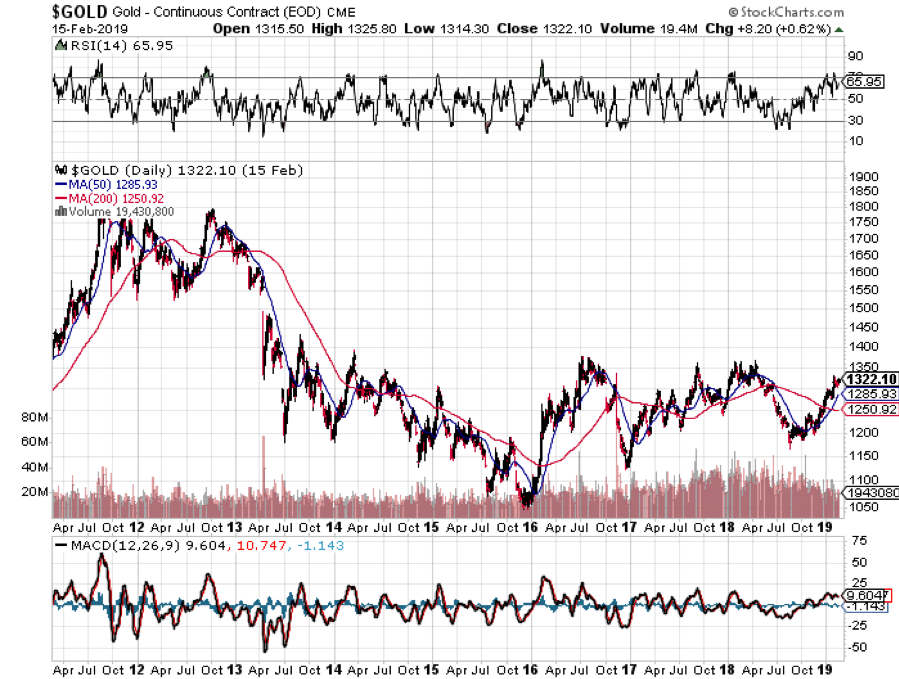 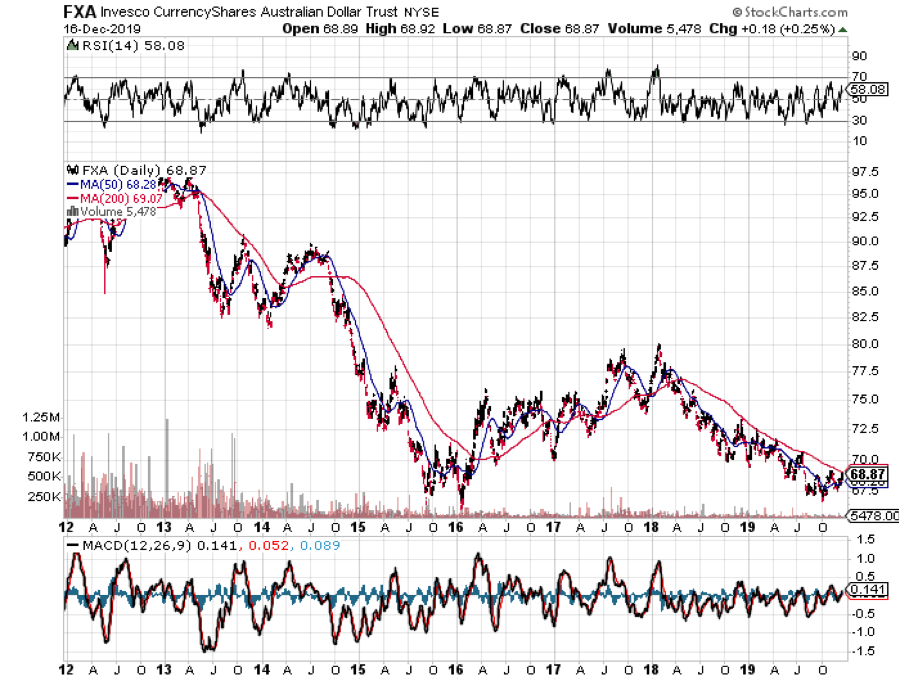 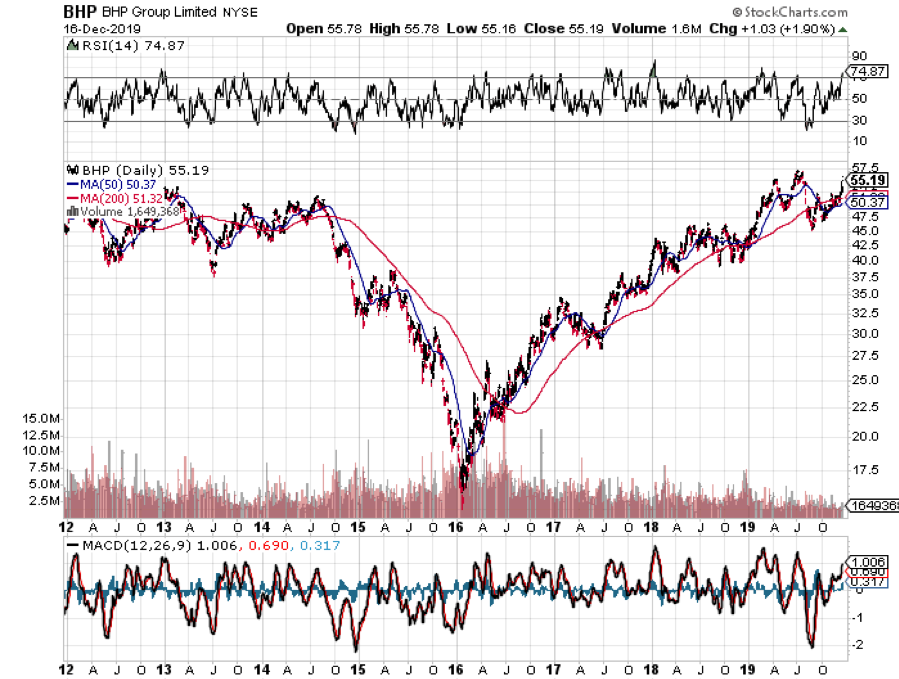 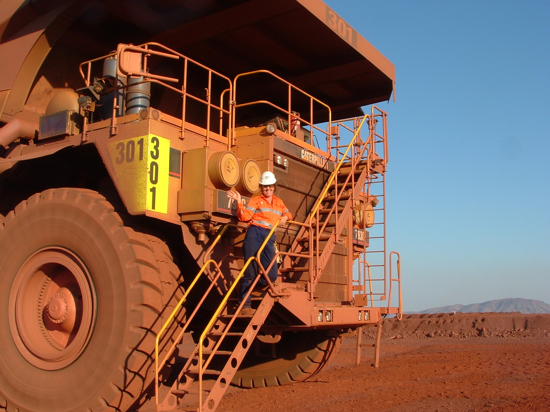