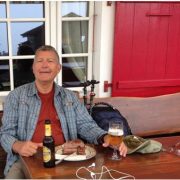 Occasionally the consensus is right.

Since the start of the year, it seems that everyone and his brother, sister and cleaning lady has been selling short the euro.

As a result, the beleaguered continental currency has suffered one of the sharpest falls in the history of the foreign exchange markets.

I have to think back three decades to recall something similar, when the Plaza Accord ignited a dramatic collapse in the US dollar against the Japanese yen, then trading at Y270.

Or you can recall back to January, when my friends at the Swiss National Bank engineered an overnight depreciation of the euro against the Swiss franc of 20%.

Those who followed my advice to sell short the euro last July have profited mightily. The (FXE) has plunged by 26% since then. Those who picked up the ProShares Ultra Short Euro 2X bear ETF (EUO) that I pleaded with you to buy did even better, capturing an eye popping 75% profit.

To read my prescient predictions about the imminent demise of the European currency, please click here for my 2015 Annual Asset Class Review.

With spectacular results like this, one has to ask whether we are seeing too much of a good thing, if this trade is getting rather long in the tooth, and if it is time to get while the getting is good.

The technical analysts certainly think so. The greenback is currently overbought and the euro oversold in the extreme, with RSI?s and momentum indicators off the charts.

For the statisticians out there, the euro?s move is 3.5 standard deviations away from the mean, something that is only supposed to happen every 100 years. And as we all know, mean reversion can be a real bitch.

On top of that, long-term market veterans will tell you that markets of all kinds naturally gravitate towards large round numbers. With the euro trading yesterday at the $1.03 handle, spitting distance from parity at $1.00, this is about as large of a round number that you will find anywhere.

My guess is that we will take a brief, peripatetic run at the $1.01 handle, and then develop a sudden case of acrophobia, or fear of heights. There will just be too many traders out there with enormous unrealized gains, begging to be exited.

I have not suddenly fallen in love with the euro. The pit from which its economy must extricate itself is deep, foreboding, and structural. But it is time to face facts. The only reason to add new euro positions here is to believe that it is going to 88 cents to the US dollar, and fast.

You also must understand that the cure for a cheap euro is a cheap euro. Big continental exporters, like Daimler Benz, BMW and Volkswagen, are licking their chops at the prospects of booming sales, thanks to a newly devalued currency. Sooner or later, this will turn into robust economic growth.

As for me, I have already started planning my discount summer vacation in Europe in earnest. 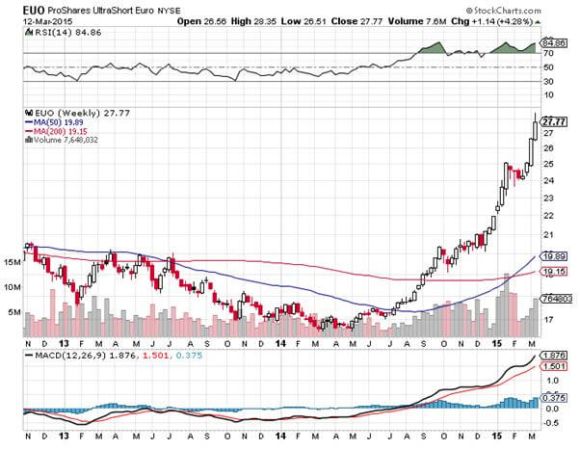 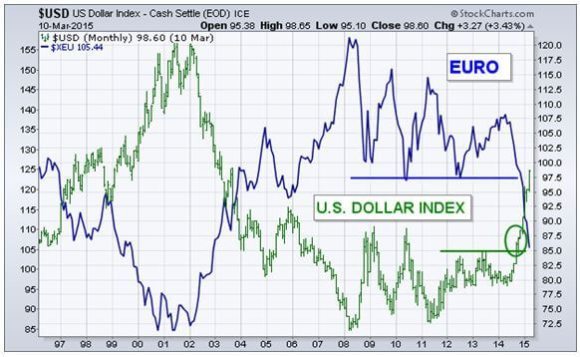 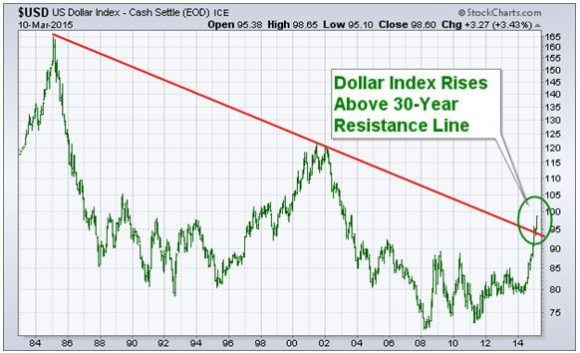 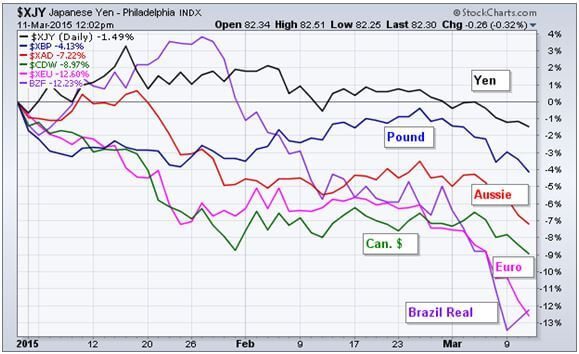 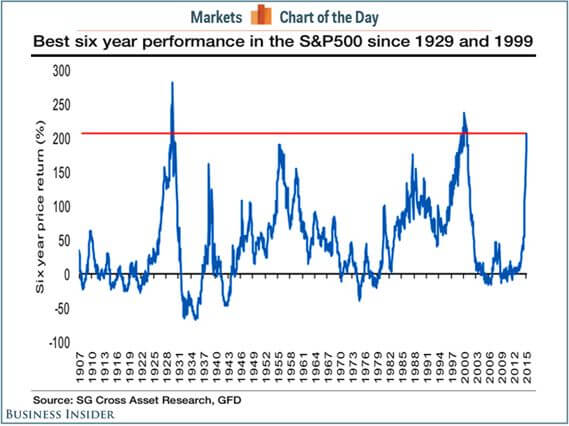 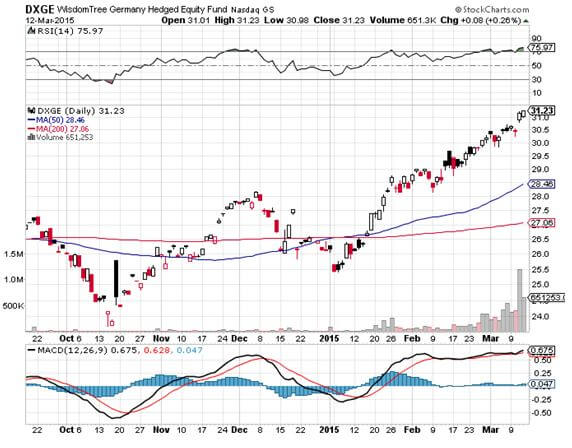 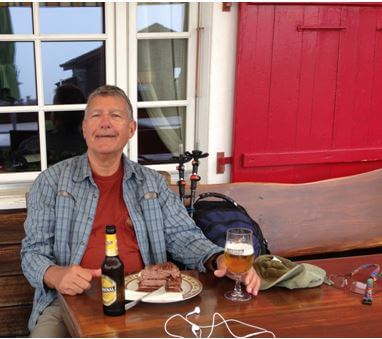 The Cheap Euro Works for Me