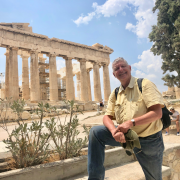 I have never been one to run with the pack.

I’m the guy who eternally marches to a different drummer, not in the next town, but the other hemisphere.

I would never want to join a club that would lower its standards so far that it would invite me as a member. (Groucho Marx told me that just before he died).

On those rare times that I do join the lemmings, I am punished severely.

Like everyone and his brother, his fraternity mate, and his long-lost cousin, I thought bonds would fall this year and interest rates would rise.

After all, this is normally what you get in the eleventh year of an economic recovery. This is usually when corporate America starts to expand capacity and borrow money with both hands, driving rates up.

Of course, looking back with laser-sharp 20/20 hindsight, it is so clear why fixed income securities of every description have refused to crash.

I will give you 10 reasons why bonds won’t crash. In fact, they may not reach a 3% yield for decades.

1) The Federal Reserve is pushing on a string, attempting to force companies to increase hiring, keeping interest rates at artificially low levels.

My theory on why this isn’t working is that companies have become so efficient, thanks to hyper-accelerating technology, that they don’t need humans anymore. They also don’t need to add capacity.

2) The U.S. Treasury wants low rates to finance America’s massive $22.5 trillion and growing national debt. Move rates from 0% to 6% and you have an instant financial crisis, and maybe even a government debt default.

3) Constant tit-for-tat saber-rattling by the leaders of China and the United States has created a strong underlying flight to safety bid for Treasury bonds.

4) This recovery has been led by consumer spending, not big-ticket capital spending.

5) The Fed’s policy of using asset price inflation to spur the economy has been wildly successful. But bonds are included in these assets, and they have benefited the most.

6) New rules imposed by Dodd-Frank force institutional investors to hold much larger amounts of bonds than in the past.

7) The concentration of wealth with the top 1% also generates more bond purchases. It seems that once you become a billionaire, you become ultra conservative and only invest in safe fixed-income products. The priority becomes “return of capital” rather than “return on capital.”

This is happening globally. For more on this, click here for “The 1% and the Bond Market.”

8) Inflation? Come again? What’s that? Commodity, energy, precious metal, and food prices are disappearing up their own exhaust pipes. Industrial revolutions produce deflationary centuries, and we have just entered the third one in history (after No. 1, steam, and No. 2, electricity).

9) The psychological effects of the 2008-2009 crash were so frightening that many investors will never recover. That means more bond buying and less buying of all other assets.

10) The daily chaos coming out of Washington and the extreme length of this bull market is forcing investors to hold more than the usual amount of bonds in their portfolios. Believe it or not, many individuals still adhere to the ancient wisdom of owning their age in bonds.

I can’t tell you how many investment advisors I know who have converted their practices to bond-only ones.

Hey, even a blind squirrel finds an acorn once a day. 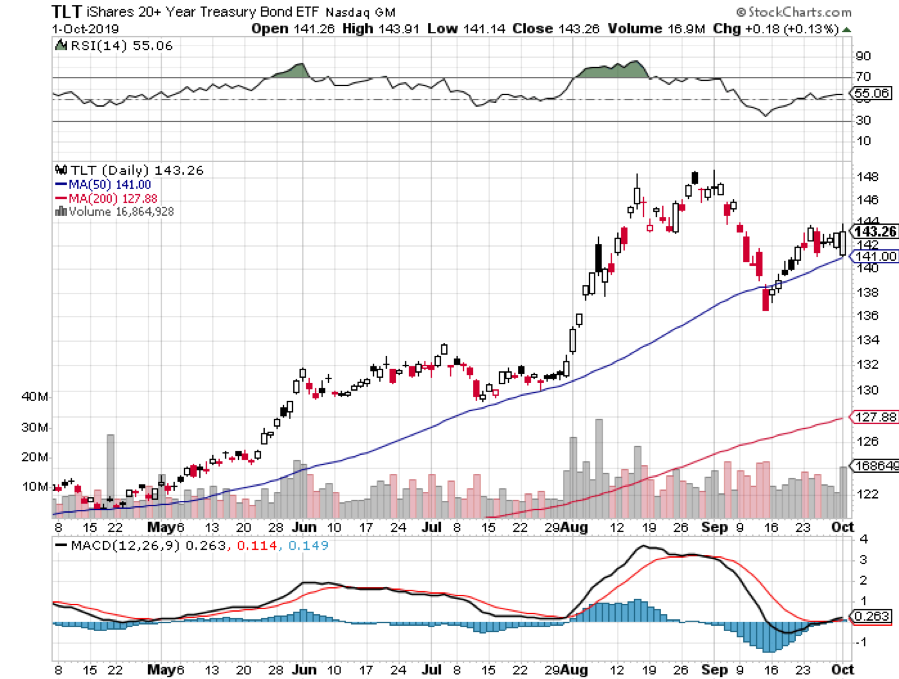 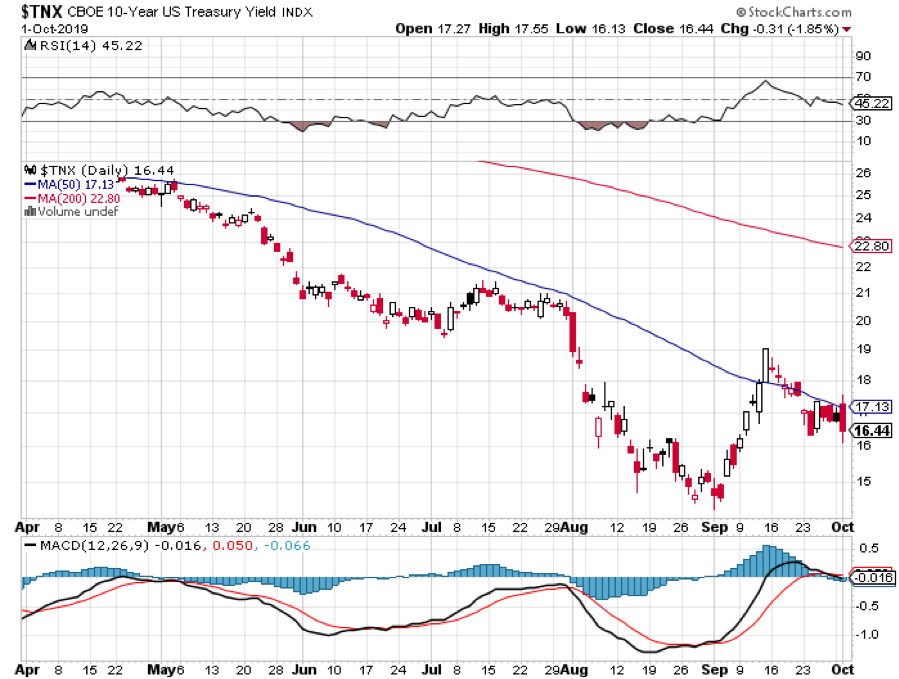 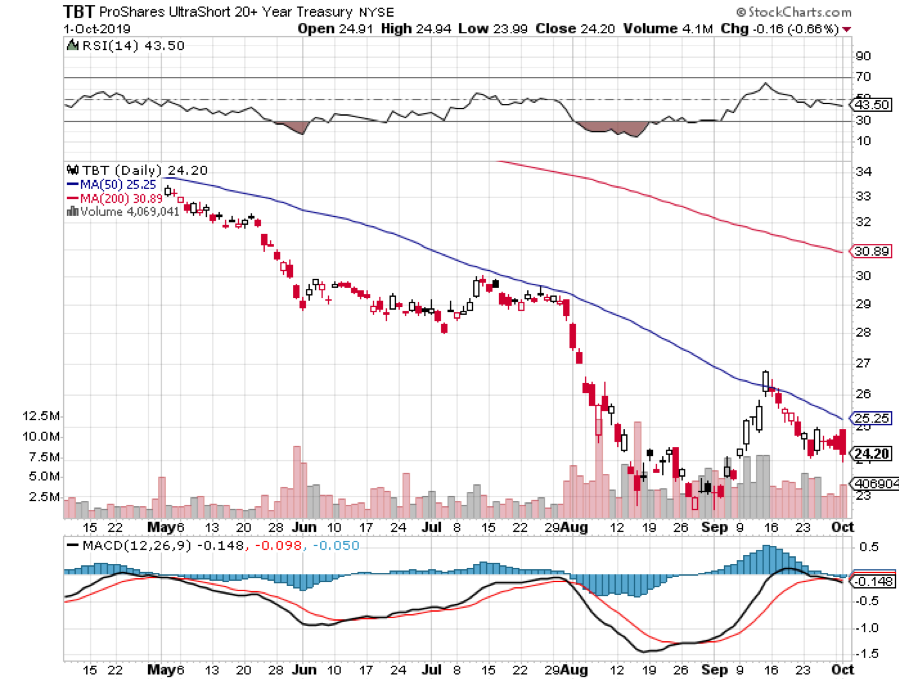 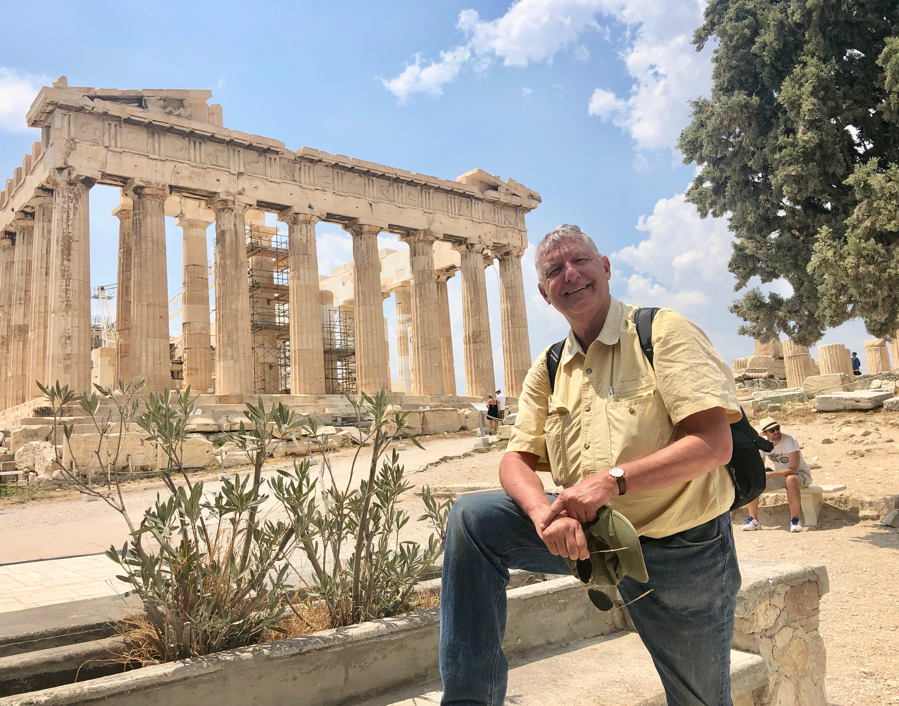