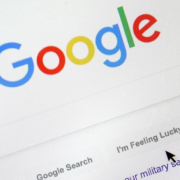 That is the obvious takeaway from the European Union disciplining Alphabet.

EU regulators levied a $1.7 billion fine because of breaches of anti-trust law.

It’s the third time the company has been caught out over unfair practices, but let’s be honest about it, the internet is a dirty game and rife with firms cutting corners wherever they can get an edge.

Google search is incentivized to thwart third-party companies hoping to carve out ad revenue on the back of Google’s assets.

I commend the EU for stepping up and scolding these big tech companies when stateside they have been allowed to run riot doing whatever they please.

It’s gotten to the point where these companies are larger than governments themselves and hold enough power to crush small countries in its wake.

The pitiful thing about this whole ordeal is that it shows how little sway governments hold on these monster tech companies now.

Google will keep doing what it does, raking in ad revenue because of the stranglehold they have on global eyeballs.

So let’s diagnose this for what it is – a slight slap on the wrist.

There will be many more fines down the road, but who cares, Alphabet will just cut them a check.

A fine of $1.7 billion is chump change if you consider they pulled in over $32 billion in digital advertising last quarter alone.

Google was penalized for initially forcing websites to sign exclusivity contracts promising flourishing websites not to work with other search engines.

In 2009, Google upped the ante by paying off these popular third-party websites to not allow alternative search engines to display their website in searches.

Expectedly, these websites lapped up the extra revenue and had no complaints.

The last thing a dominant website wants to do is to irate Google who they are reliant on for the bulk of revenue.

Protecting your customers and shielding them from outside competition is nothing new.

This sort of business practice has been going on since the beginning of time.

Google has no incentive to change its business model to accommodate EU law because retrospective fines of this paltry amount will not force them to substantially transform their ad business.

Heftier fines could come its way in the EU as the Europeans are intent on tackling digital privacy, but the push hardly disrupts Google and the direction they are headed in.

The Android platform and Google’s bundle of apps are monopolies that command 80% of the European market share on consumer devices.

Google claims that it stopped this illegal, underhanded practice in 2016. However, in the bigger scheme of things, Google will, by default, benefit naturally from the strategic position they hold in the tech ecosystem.

Therefore, this convoluted regulatory cat-and-mouse game with the European Commission will continue because at the end of the day, Google’s positive network effect becomes stronger with age and assets under its umbrella of services are inclined to possess an advantage over companies that aren’t linked with Google in a financially incentivized way.

If Google directly connects with gamers via Google Chrome and is incentivized to push in-house gaming ad revenue through this platform, then why would Google search ever allow outside consumers to be able to find relevant search results about other gaming companies if they aren’t profiting directly.

It’s a conflict of interest that Google will find itself knee-deep in.

For your information, Stadia will initially only be available on Google Chrome and on Android devices, you’re out of luck if you use Safari.

And what if a company such as Nintendo wants to post ads on Google Stadia via Google Chrome, can Google just say no because they don’t want to feed the enemy?

Google is on record for saying that it will give companies a fair shot to market different search engines and even give more clout to third-party shopping networks.

But by no means does this mean Google will voluntarily give up their cash cow.

Any change would be ornamental at best, and at the worst, Google would just stonewall the initiative and kick the can down the road eventually hoping the EU fine will be less than the last one.

For any small company, this would be disastrous, but Google is no peon.

Shares rose on the news of the EU fine as investors cheered from the sidelines that this chapter in Google’s penalties and fines ledger is temporarily over.

It’s funny to say that a $1.7 billion fine effectively meant Google came away from the situation unscathed, but that is where we are at with this type of company at this point in history.

This year is shaping up to be an overly positive year for Alphabet as they venture into gaming and have an interesting mix of high growth divisions such as YouTube.

They have even started to sell its self-driving sensors through its Waymo division.

I almost feel my spine tingle as I say this, but Google might be the most innovative company of 2019 following in the footsteps of Amazon’s innovative rampage in 2018.

Alphabet can’t stay out of the news and being berated for being too dominant in Europe is a problem that many smaller companies wish they could have.

In the short-term, I initiated a bullish call on Google and shares have run up quite significantly since that call.

Wait for a pullback to locate an entry point, but I can’t imagine shares going back under $1,000 in 2019 unless there is some type of catastrophic black swan event that roils the broader market. 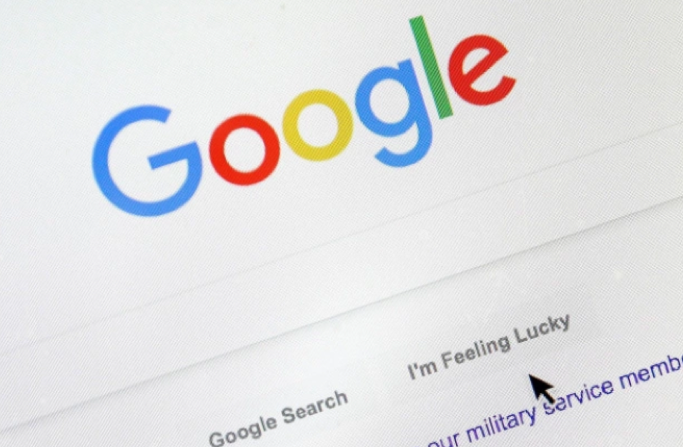 STAY AWAY FROM MY AD REVENUE! 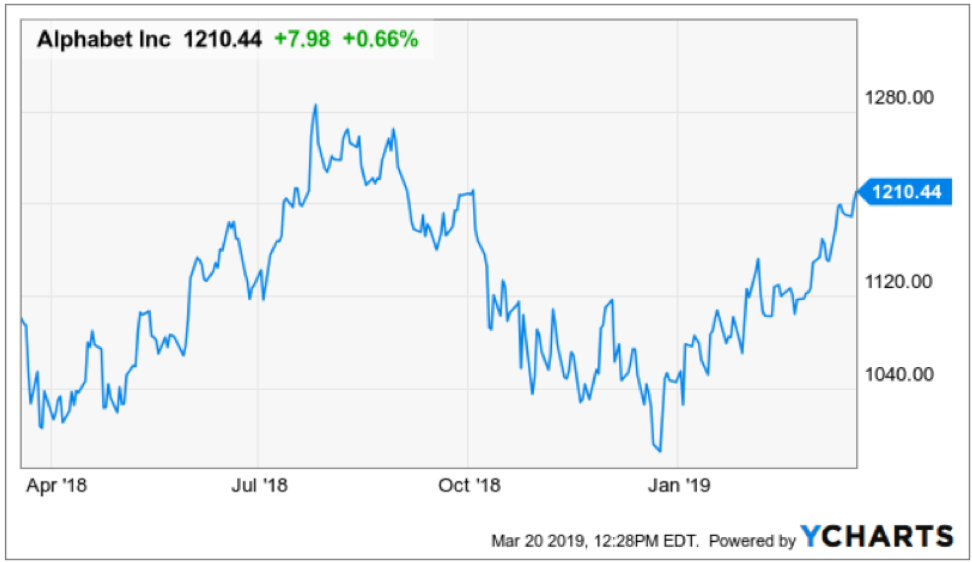