The truth is that success comes in all shapes and sizes.

Many take the volatility index and aggressively short it until death hoping to avoid the “big one” that wipes them out.

Picking up pennies in front of the steam roller on steroids works until it doesn’t.

Conversely, long-term investors with an eagle-eye view of the underlying trends in the economy, society, and the tech sector will let the market crash come to them only to slip in a few long-dated long-term equity anticipation securities (LEAPs) in their favorite names.

The reasons are very obvious. The risk on a LEAP is limited. You can’t lose any more than you put in. At the same time, they permit enormous amounts of upside leverage.

Two years out, the longest maturity available for most LEAPS, allow plenty of time for the world and the markets to get back on an even keel.

You just put them away and forget about them. Wake me up when it is 2022.

There is a smarter way to execute this portfolio. Put in throw-away crash bids at levels so low they will only get executed on the next 1,000 point down day in the Nasdaq Index which could happen any day.

You can play around with the strike prices all you want. Going farther out of the money increases your returns but raises your risk as well. Going closer to the money reduces risk and returns, but the gains are still a multiple of the underlying stock.

Committing to risk when there is blood in the streets seems scary at the time, but is often the origins of fruitful trades that get fully harvested down the road.

I am zeroing in on two companies that aren’t the vaunted FANGs but are positioned right behind their back shoulder and whose share prices are poised to shoot higher long before the January 2020 expiration.

Considering we have just had an eye-gouging 20% sell-off in tech shares, there is the argument that tech shares are on discount in the shop window as we speak.

The two companies who fit the bill are Twitter (TWTR) and eBay (EBAY).

What do they have in common?

Both are being bullied and cajoled by Elliott Management, the vulture fund who cut its teeth on profiting off of distressed debt but have now ventured into the realm of public markets to only bring the same type of aggressiveness and bottom line mentality to the octagon cage.

They exist solely to deliver shareholders higher returns and brutally squeeze growth out of underperforming assets.

There is no empathy or feel-good factor at Elliot.

They have identified Twitter and eBay as low-hanging fruit in the tech ecosystem and have adamantly demanded that management get their finger out and improve its execution.

Elliot Management is here to set things straight, after they quietly acquired a 4% stake in Twitter, and that couldn’t be more evident when they tried to oust CEO of Twitter Jack Dorsey a few days ago.

The vulture fund was already peeved that Dorsey was splitting time with his other company Square and imagine how they felt when Dorsey announced he would seek to spend the year in Africa working remotely.

The outcry and backlash were considerable, and the strong-arm tactics have worked out beautifully for Elliot Management who scored an extra 3 seats on Twitter’s board for agreeing to allow Dorsey to keep his job.

On top of that, Dorsey agreed to expand Twitter’s user base by at least 20% this year, achieve accelerating revenue growth, and gain market share as a digital advertiser.

In effect, Elliot Management put Dorsey in his place, and they have had the same type of end result in eBay’s management ranks as well.

Under almost any scenario, it’s hard to fathom that these two tech companies will have share prices lower by January 2022.

Granted, short-term gyrations are ripe for volatility as the coronavirus wreaks havoc on the sensitive minds of investors and traders, but the risk/reward in these two LEAPs are overwhelmingly favorable.

I would suggest looking at the $23 strike price for Twitter and eBay and executing a limit order near the bid price.

Executing limit orders is necessary otherwise you will get gouged on the spread nullifying the leverage that is critical to making this trade a homerun.

If the market swan dives, there is a high chance of getting an order filled at the price you are comfortable with.

There is a strong likelihood of cashing out in January 2022 – what’s not to like about that? 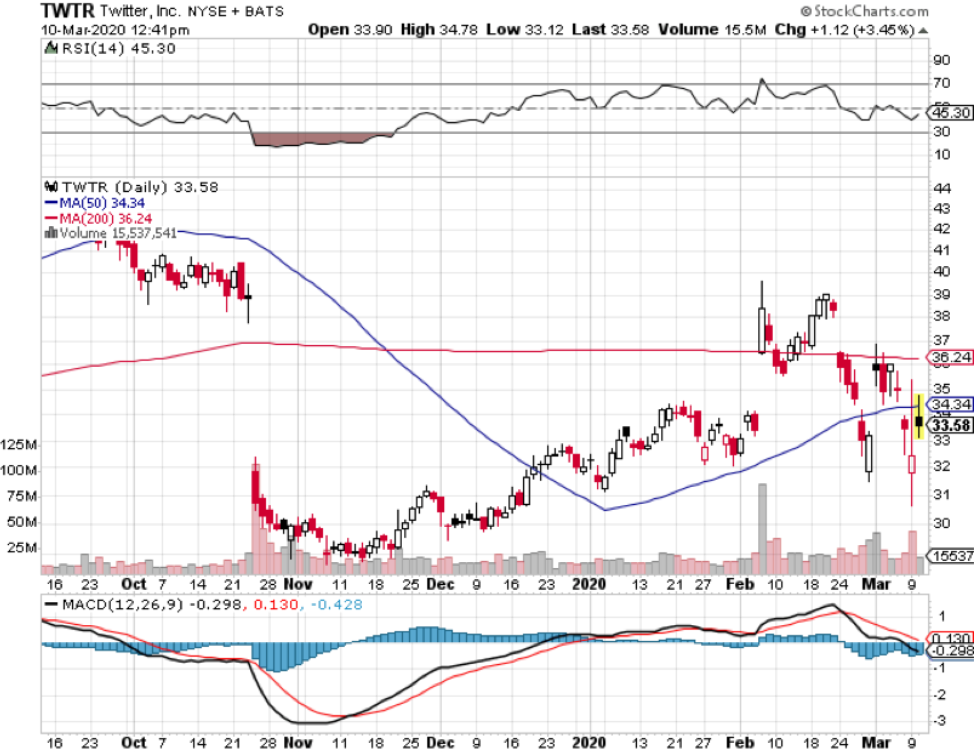 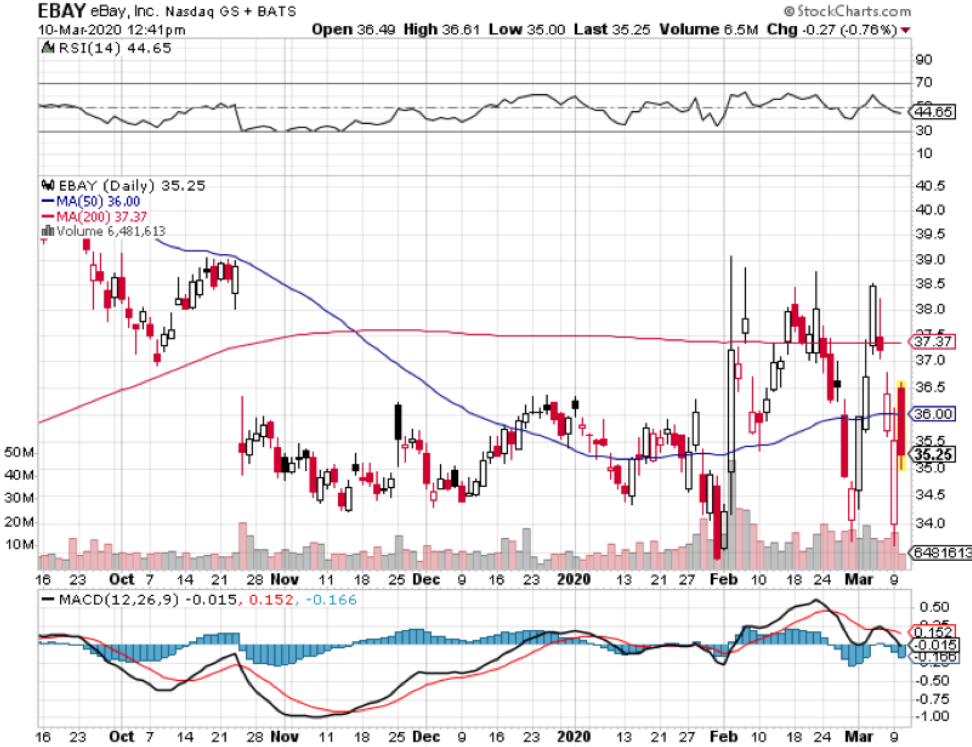 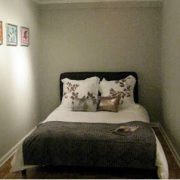