When I was a little kid in the early 1950s, my grandfather used to endlessly rail against Franklin Delano Roosevelt. The WWI veteran, who was mustard gassed in the trenches of France and was a lifetime, died-in-the-wool Republican, said the former president was a dictator and a traitor to his class who trampled the constitution with complete disregard. Candidates Hoover, Landon, and Dewey would have done much better jobs.

What was worse, FDR had run up such enormous debts during the Great Depression that, not only would my life be ruined, so would my children's lives. As a six year old, this disturbed me deeply, as it appeared that just out of diapers, my life was already pointless.

Grandpa continued his ranting until three packs a day of unfiltered Lucky Strikes finally killed him in 1977. He insisted until the day he died that there was no definitive proof that cigarettes caused lung cancer, even though during to war they were referred to as ?coffin nails?.

What my grandfather?s comments did do was spark in me a permanent interest in the government bond market, not only ours, but everyone else?s around the world.

So, whatever happened to the despised, future ending Roosevelt debt? In short, it went to money heaven.

I like to use old movies as examples. Remember, when someone walked into a diner in those old black and white flicks? The prices on the wall menu? said: ?Coffee: 5 cents, Hamburgers: 10 cents, Steak: 50 cents.?

That is where the Roosevelt debt went. By the time the 20 and 30-year Treasury bonds issued in the 1930s came due, WWII, Korea, and Vietnam happened, along with the great inflation that followed.

The purchasing power of the dollar cratered, falling roughly 90%, Coffee was now $1.00, a hamburger $2.00, and a cheap steak at Outback cost $10.00. The government, in effect, only had to pay back 10 cents on the dollar in terms of current purchasing power on whatever it borrowed in the thirties.

In the end, it was the risk avoiders who picked up the tab. This is why bonds were known as ?certificates of confiscation? during the seventies.

This is not a new thing. About 300 years ago, governments figured out there was easy money to be made by issuing paper money, borrowing massively, stimulating the local economy, and then repaying the debt in devalued future currencies.

Ever wonder how the new, impoverished United States paid for the Revolutionary War? It issued paper money by the bale, which dropped in purchasing power by two thirds by the end of the conflict in 1783. The British helped too by flooding the country with counterfeit paper money.

The really fascinating thing about financial markets so far this year is that I see history repeating itself. Owners of bonds had a great start, but I think the worm has turned.

I agree with bond maven, Geoffrey Gundlach, that bonds peaked in both the US and Europe last week, and that we are eventually heading back to a 2.75%-3.0% yield on the ten-year Treasury bond. Geoffrey has been long bonds until now.

Sell every rally for the rest of the year.

Bondholders can expect to receive a long series of rude awakenings when they get their monthly statements. No wonder Bill Gross, the former head of bond giant, PIMCO, says he expects to get ashes in his stocking for Christmas this year.

The scary thing is that we could be only two years into a new 30-year bear market for bonds that lasts all the way until 2042.

This is certainly what the demographics are saying, which predict an inflationary blow off in decades to come that could take short-term Treasury yields to a nosebleed 12% once more.

That scenario has the leveraged short Treasury bond ETF (TBT), which has recently leapt from $31 to $43, soaring all the way to $200.

If you wonder how yields could get that high in a decade, consider one important fact. The largest buyers of American bonds for the past three decades have been Japan and China. Between them, they have soaked up over $2 trillion worth of our debt, some 12% of the total outstanding.

So, who becomes the buyer of last resort? No one, unless the Federal Reserve comes back with QE IV, V, and VI.

Check out the chart below, and it is clear that the downtrend in long term Treasury bond yields going all the way back to April, 2011 is broken, and that we are now heading substantially up.

There is a lesson to be learned today from the demise of the Roosevelt debt. It tells us that the government should be borrowing as much as it can right now with the longest maturity possible at these ultra low interest rates and spending it all.

With inflation at nil, they have a free pass to do so. In effect, it never has to pay it back, but enables us to reap immediate benefits. My friend, Fed Reserve Chairwoman, Janet Yellen, certainly thinks so.

If I were king of the world, I would borrow $5 trillion tomorrow and disburse it only in areas that create domestic US jobs. Not a penny would go to new social programs. Long-term capital investments should be the sole target. Here is my shopping list:

The projects above would create 5 million new jobs quickly.

Who would pay for all of this? Today?s investors in government bonds, half of whom are foreigners, principally the Chinese and Japanese.

How did my life turn out? Was it ruined, as my grandfather predicted? Actually, I've done pretty well for myself, as did the rest of my generation, the baby boomers. My kids are doing OK too.

Grandpa was always a better historian than a forecaster. But he did have the last laugh. He made a fortune in real estate, betting correctly on the inflation that always follows borrowing binges. 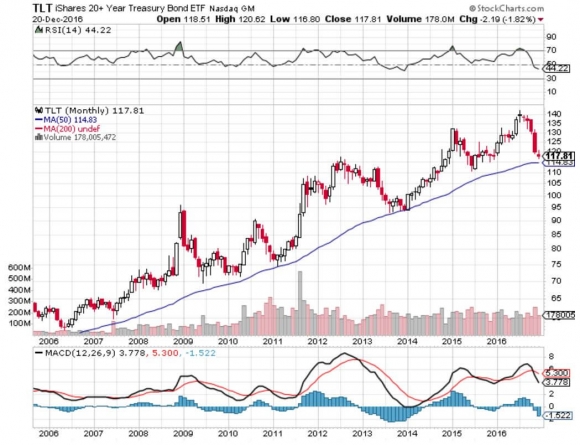 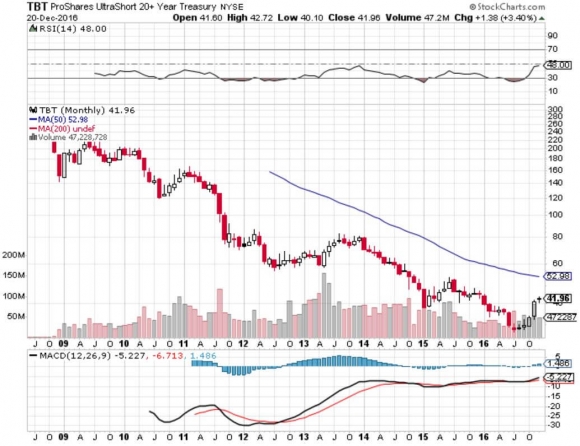 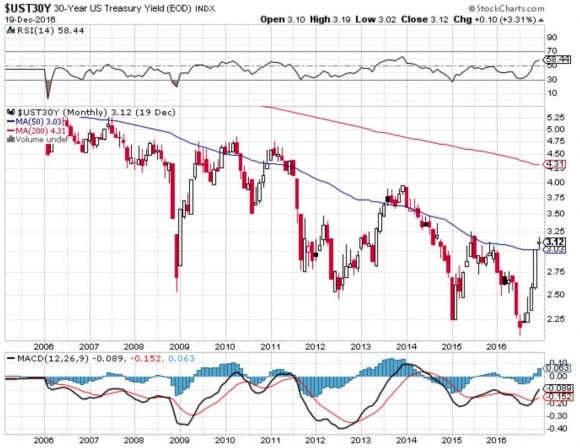 Grandpa (Right) in 1916 Was a Better Historian than Forecaster

Three Corrections for the Price of One