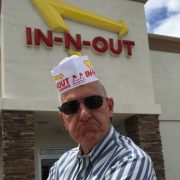 McDonald?s (MCD) has always figured large in my life.

I grew up next door to one of the first five stands built in the country, in the Los Angeles metropolitan area. That?s when visionary milkshake mixer salesman, Ray Kroc, started to franchise his revolutionary new ideas for delivering fast food.

One of my fondest childhood memories was when my mother used to take us out to dinner there. At 15 cents a burger you fed seven growing kids for a buck and still had money left over for French fries. We brought our own cokes in an ice chest to save money.

I always gummed up the works by asking for a hamburger that had mustard only and no pickles. I clearly did not fit into the company?s stripped down Speedee Service business model.

In high school, I managed to land a coveted minimum wage job ($1 an hour) under the Golden Arches. I learned first hand the harsh realities of working for a living, and that you didn?t necessarily want to know how the sausage was made.

Then, the Big Mac came out, the blockbuster beef equivalent of a Saturn V rocket. Chicken McNuggets, Egg McMuffins, and Filet of Fish followed (for the Catholics on Fridays), and it seemed the company could do no wrong.

In a few decades, the company grew into the world?s largest restaurant, expanding its list of franchises to a staggering 36,000 shops in 119 countries.

It became the planet?s largest consumer of beef and potatoes in the world. Its presence is ubiquitous on US military bases around the world. Its chocolate shake is said to be able to withstand a nuclear attack.

However, since 2011, the stock has largely failed to perform, and has greatly underperformed the S&P 500. Its business model is aging. Its menu needs a major reworking.

The company has suffered sales declines at existing locations in five out of the last six quarters, with the rate of decline accelerating this year.

The problem is that people just don?t want to buy what they make anymore.

I went into a store the other day, and I was appalled. It was almost empty.

The few customers it had all seemed sick, obese, or unemployed, wearing polyester clothes. They periodically ducked outside for a quick cigarette.

They needed a double bacon cheeseburger like a hole in the head. Health was not their priority. They were a market that was literally dying.

It is becoming increasingly clear that the American market is moving beyond McDonald?s. Can the long vaunted company now play catch up?

This is the big problem. Millennials, those aged 18-34, which should be the company?s highest growth market, aren?t showing much interest in the company?s secret sauce.

They are, in fact, adopting a complete different life style that doesn?t have Ronald McDonald anywhere in it. They are very cautious in what they put in their young bodies.

Think organic, locally grown, low fat, low calorie, non-GMO, high fiber, and no artificial hormones or coloring anywhere. Think of health food, and you don?t exactly run off to a McDonald?s to eat. McDonald?s has a serious brand problem.

If you don?t believe me, look no further than the stock chart of Whole Foods (WFM) below, which at one point, saw its shares gain 116% relative to (MCD).

This is also a generation that is vastly more environmentally conscious that the Gen Xer?s and baby boomers before them. Beef is the single most environmentally destructive food product you can buy, with all the waste and methane byproducts.

One quarter pound beef patty requires a profligate 450 gallons of water to produce. That?s double the daily ration for a family of four here in drought suffering California. And who knows what the hell they are putting in it to preserve it down a very long global supply chain.

McDonald?s did make some limited progress on this front by announcing that they would no longer put ?pink slime? into their beef patties. If you don?t know what ?pink slime? is, then you don?t want to know. Suffice it to say that it is definitely not a great new marketing angle for health food nuts.

These companies are all snapping up the high margin end of the market, even though any one of them is miniscule in size when compared to McDonald?s. Collectively, they are nipping at Ronald McDonald?s heels.

I can?t even get my own kids to eat at McDonald?s anymore, they preferring the legendary In and Out Burger on the West Coast (no double entendre intended), which emulates the McDonald?s stripped down menu of the early 1950?s.

(In and Out is a fascinating business story for another day, as the $2 billion, 300 stand LA based company is now controlled by a 33 year old four time married heiress named Lynsi Snyder.)

McDonald?s is one of the world?s largest and best managed companies. In 2014 it generated an impressive $4.8 billion profit on $27.4 billion in sales, producing a not too shabby net margin of 17.5%. So we?re not, by any means, talking chapter 11 material here.

But it is going ex growth, and that invites a lower stock multiple, and a lower stock price, something you, as equity investors should be aware of. Is (MCD)?s position in the Dow Average 30 at risk?

Yikes! That would be a disaster for shareholders!

The company has seen the writing on the wall. It recently brought in a new CEO, Steve Easterbrook, to shake things up. But so far, all of the changes he has implemented have been administrative in nature. There is no category killing super burger anywhere on the horizon.

McDonald?s does still have some huge advantages. Its efficiencies, purchasing power, and economies of scale are epic. But the business is so enormous that any incremental change is unlikely to move the needle on the earnings front.

It is the classic dilemma when navigating a supertanker.

Another headache arises from the snowballing minimum wage, or living wage movement, which has McDonald?s squarely in its crosshairs. This promises to be a big political campaign issue in 2016.

Several cities, like San Francisco and Seattle, have already boosted pay from $8 to $15 and hour, which would substantially increase (MCD)?s operating costs and cut its price advantage.

It is possible that McDonald?s could go the route of so many other legacy industries that were born here, and then migrated abroad when the home market disappeared. I?m thinking about cigarettes (Altria Group (MO), Kentucky Friend Chicken (YUM), and coal (PEA).

Indeed, on my last trip to China, I ate regularly at McDonald?s, and couldn?t help but notice that it had become the country?s hot high end date. But the burden of proof lies on the current management as to whether they can pull this off.

So, you won?t find me buying (MCD) shares anytime soon. If you must own it for that generous 3.6% dividend, at the very least you should be writing covered calls against your position to take in premium income to offset the lack of capital appreciation.

In the meantime, I?ll be grabbing a double cheeseburger and chocolate shake at In and Out Burger, even though the lines there can be miserable. 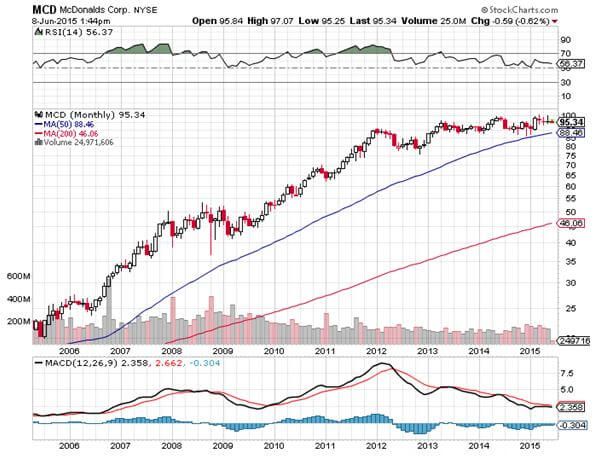 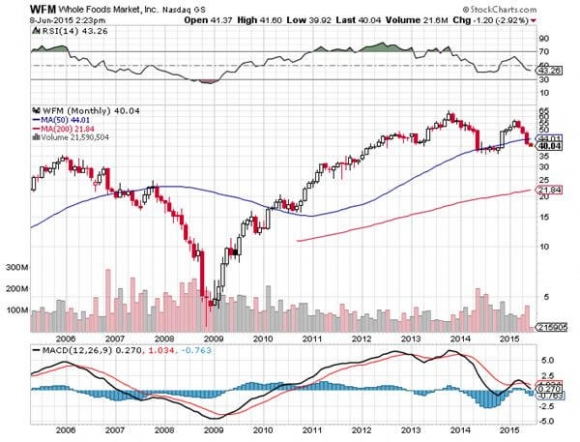 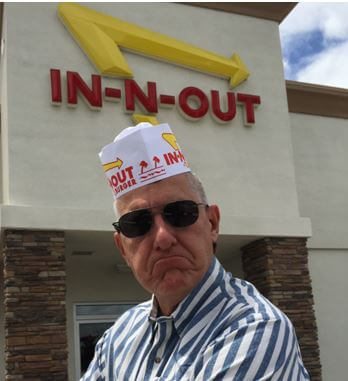 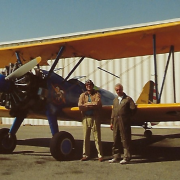 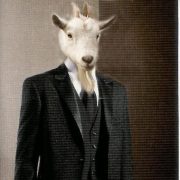 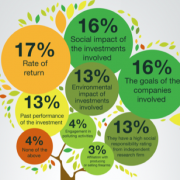 What the Heck is ESG Investing?