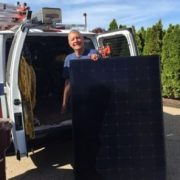 With great fanfare, congress passed a blockbuster $1.8 trillion spending bill in December. President Obama hastily signed the bill into law the next day.

Barley noticed was a measure included in the bill, which extends the 30% investment tax credit for alternative energy investments by five more years, until the end of 2021.

Barely, that is, unless you owned solar stocks.

Since the intention to include this pet democratic program started leaking out in November, shares of the entire industry doubled in value.

Since then, these shares have given up a big chunk of their gains, thanks to the ongoing stock market correction. Better look hard at this group. They could become one of the top performers this year.

In exchange for the solar extension, the president agreed to permit oil exports for the first time in 40 years. The fact that the country has run out of storage and already has 50 filled takers sitting offshore in the Gulf of Mexico makes this an easy move.

House Minority leader, Nancy Pelosi, my local congressperson, told me the republicans were willing to ?Give away the store? to get the export measure through.

It seems that the Koch Brothers, the republican party?s largest donors and funders of global warming deniers, wanted to use the oil export measure as the means to offshore the entire US petrochemical industry.

It is headed for emerging nations, where labor is cheaper, taxes are lower, and regulation nil. That means the loss of tens of thousands of US jobs, many in California, over which Pelosi complained.

Pelosi complaining about the loss of petrochemical jobs? It?s proof that if you live long enough, you see everything.

Whatever jobs the Golden State loses here, it will make back with solar, big time. Industry analysts estimate that the five-year extension is worth a STAGGERING $125 BILLION IN ADDITIONAL SALES!

That is a multiple of the entire solar industry?s current total annual sales.

What?s more, this is five years during which the solar industry can dramatically improve panel output efficiencies, inverters, designs, and cut costs (remember that the cost of labor and regulation, about half the cost of a solar installation, is still rising).

Solar is already close to grid parity on costs now. It is even competitive in Texas. It will be substantially cheaper in five years.

During the same time, the cost of grid power will keep rising continuously, thanks to rising capital cost of replacing aging infrastructure.

I?m not saying you should rush out and buy solar today. But when the bull market resumes later this year, this group should be at the top of your list.

As for me, I am already getting estimates for a doubling of my existing solar roof system to accommodate the charging of my second Tesla, the Model X.

To learn all the ins and outs of buying and installing a solar roof system for you self, please read ?How to Buy a Solar System? by clicking here. 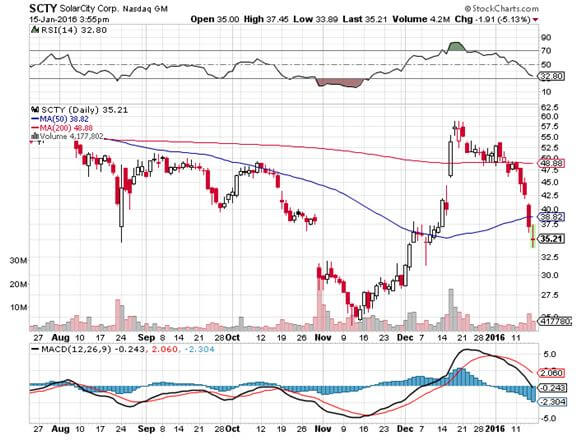 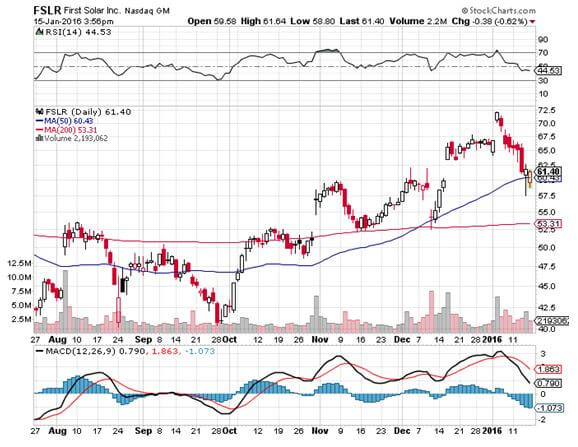 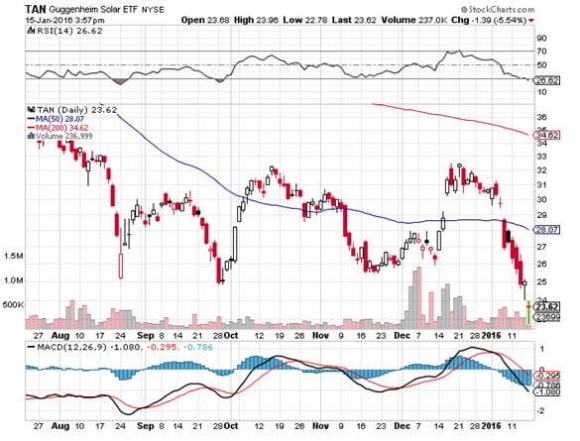 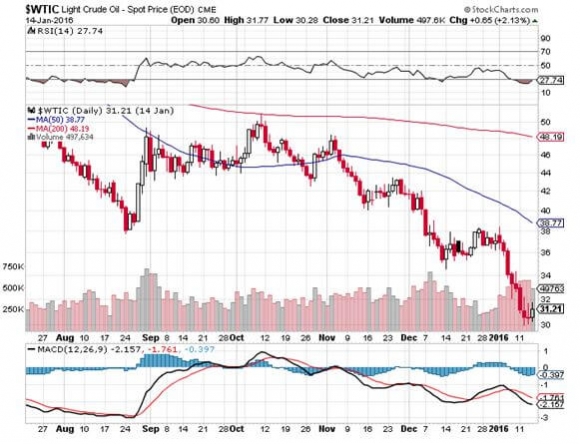 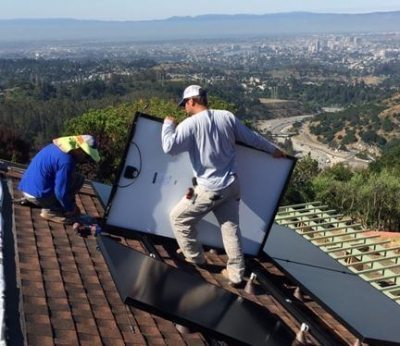 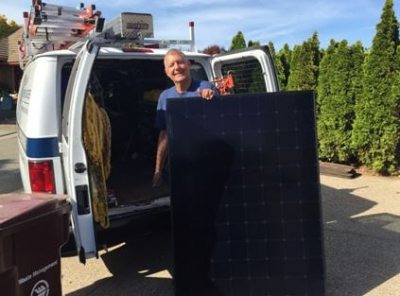 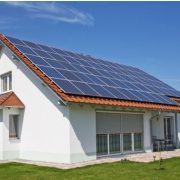 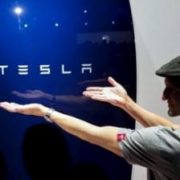 The Solar Missing Link is Here! 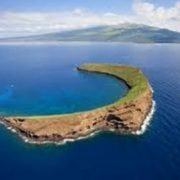 The Big Milestone for Solar