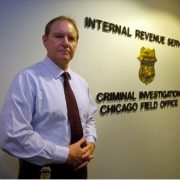 I knew the letter from the IRS sitting in my mail box was bad news just from the color of the paper.

It was not light green, the color of a refund check from the United States Treasury. Instead, it was white, warning that it contained some sort of demand, audit notice, or threatened legal action.

In fact, it was far worse than that.

In the most stilted, bureaucratic language possible, I was informed that my $100,000 tax refund for 2015 had been paid out to someone else.

Another party using my name and social security number, but a different address, had already filed a 2015 return.

In order for me to get my money back I would have to file a new return and include hard copies of every single piece of supporting documentation. It was in effect a full paper audit. Then I would have to wait 60 days.

This was three months ago.

I informed my accountant immediately. I heard him shout across the room to his partner, ?Hey, I?ve got another one.?

He told me that half of his clients had had their refund checks stolen this year, and as a result, the IRS was now demanding automatic audits on all refund requests into four figures or more.

It gets worse. Budget cuts at the despised government agency means that huge delays are occurring in almost all interactions. Even routine requests can sit on a bureaucrat?s desk for two years. The number of standard audits has fallen substantially.

The ones that take place are just a quick pass over, often conducted by mail, rather than the in-person, no stone unturned drill downs of the past.

Furthermore, the government didn?t have the money to pay for the latest upgrade of QuickBooks Pro.

This means it is unable to use this online accounting service?s spreadsheets during audits when the taxpayer?s accountant has upgraded, greatly increasing the time required for each audit while decreasing its effectiveness.

As a result, QuickBooks is seeing the fastest and most widespread adoption of its latest software version in history.

You can?t make this stuff up.

I asked my accountant how long it would really take for me to collect my 2015 refund.? Better count on a year,? he said.

Then the news flash came out that hackers had stolen the tax returns of 100,000 individuals, including their personal information. I was clearly one of those victims.

Not only did the crooks discover my name and social security number, they also knew that my high school team name was the ?Apaches?, my first car was a Volkswagen, and that I was married in Tokyo. I bet they know my inside leg measurement as well (I?m not telling!).

It all reminds me that it is once again time to revisit Palo Alto Networks (PANW) and Fireye (FEYE). I have been recommending these two cyber security names for the past three years, issuing Trade Alerts on each opportunistic dip.

The near destruction of Sony (SNE) by North Korean hackers has certainly put the fear of God into corporate America.

Apparently, they have no sense of humor whatsoever north of the 38th parallel. I saw The Interview the other day on a plane, the film making fun of Supreme Leader Kim Jong-un that so pissed them off, and it totally sucked.

As a result, there is a generational upgrade in cyber security underway, with many potential targets boosting spending by multiples.

It?s not often that I get a stock recommendation from an army general. That is exactly what happened the other day when I was speaking to a three star about the long-term implications of the Iran peace deal.

He argued persuasively that the world will probably never again see large-scale armies fielded by major industrial nations. Wars of the future will be fought online, as they have been silently and invisibly over the past 15 years.

The problem is that when wars become cheaper, you fight more of them, as is the case with online combat. Cyber wars are now happening every day, all the time, 24/7.

You probably don?t know this, but during the Bush administration, the Chinese military downloaded the entire contents of the Pentagon?s mainframe computers at least seven times.

This was a neat trick because these computers were in stand alone, siloed, electromagnetically shielded facilities not connected to the internet in any way.

In the process, they obtained the designs of all of our most advanced weapons systems, including our best nukes. What have they done with this top-secret information?

Like many in senior levels of the US military, the Chinese have concluded that these weapons are a useless waste of valuable resources. Far better value for the money are more hackers, coders, and servers, which the Chinese have pursued with a vengeance.

Try sending an email to someone in the middle Kingdom with a Gmail address. It is almost impossible. This is why Google (GOOG) closed their offices there years ago.

Although my brass-hatted friend didn?t mention the company by name, the implication is that I need to go out and buy Palo Alto Networks (PANW) right now.

The company?s core products are advanced firewalls designed to provide network security, visibility and granular control of network activity based on application, user, and content identification.

The really interesting thing about this industry is that there are no losers. That?s because companies are taking a layered approach to cyber security, parceling out contracts to many of the leading firms at once, looking to hedge their bets.

This makes a basket approach to the industry more feasible than usual.

You can do this through buying the $746 million capitalized PureFunds ISE Cyber Security ETF (HACK), which boasts CyberArk Software (CYBR), Infoblox (BLOX), and FireEye (FEYE) as its three largest positions. (HACK) has been a hedge fund favorite since the Sony attack.

As for my tax refund, I am still waiting. 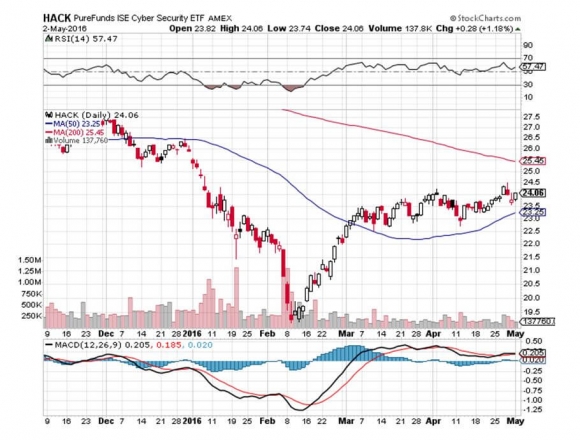 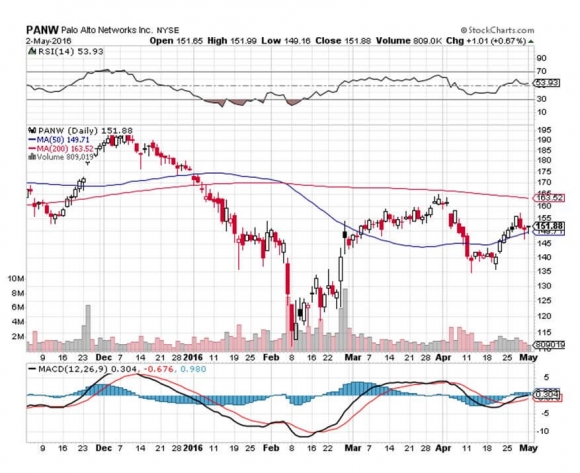 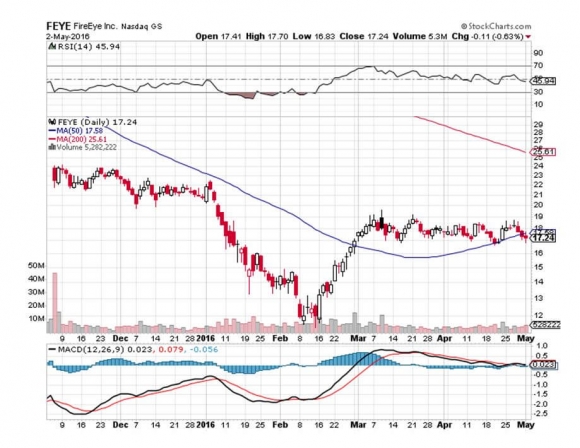 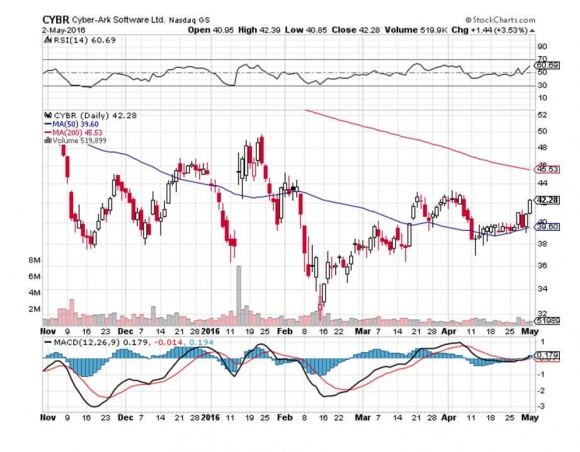 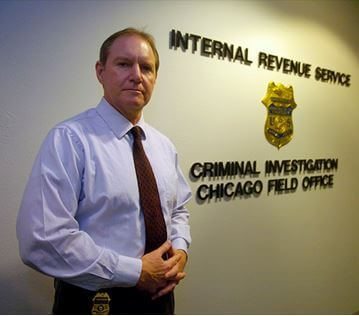 I Have Some Bad News for You Mr. Thomas