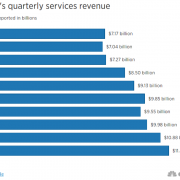 No, technology is afforded higher multiples than other industries and it’s completely justified.

Don’t allow anyone to convince you that tech companies are expensive because there are plausible reasons why they are expensive and will get even more expensive.

Technology sits on its perch as the single best investment opportunity of not only our lifetime but our children’s lifetime as well.

Huge capital investment is pouring into this glorious opportunity from gleaming offices on Wall Street to Sand Hill Road venture capitalists and even the Saudi Royal Family.

What is money not going into?

If you drive around the urban and suburban roads of America, it’s obvious that not much is going into new infrastructure.

America hasn’t even built a new airport for the past 30 years which CEO of JP Morgan loves to remind his followers of.

The sad truth is that capital is spilling over into the technology sector.

Eclipsing anything that you might believe, technology provides the optimal vehicle to innovate and evolve while offering a platform to incite a surge in performance and profitability.

The agent that is being harnessed to innovate and evolve is the software that is being programmed up to help a slew of other sectors.

Even if a sector hasn’t been touched by the tentacles of software innovation, they rarely stay virgin for long.

Much of the incubator stage capital is funnelled into considerable expenditures on research and development by technology companies, but also the capital is the catalyst to a reactionary tale of steroidal growth fueled by a pipeline of innovative products, services, and unique features.

​These products and services are then spread through and delivered to ancillary arteries that serve the subset of the broader economy.

The result is a massive tsunami in incremental productivity when high grade software supercharges every business that implements and integrates the software inside the confines of their business structure.

The supercharge effect of software rapidly forces companies to either evolve fast or go extinct, meaning that whole industries are transformed overnight when they get a whiff of what is happening with their competitor.

Computers and hardware used to take up entire warehouses – they were oversized, bloated, and tended to perform poorly at first.

The evolution of hardware has delivered shiny, modern pocket-sized devices packed with potency.

CEOs are able to manage companies of 10,000 employees just on a screen the size of a wallet all harnessed by, you got it – software.

Even more unbelievable is that the concept of technology must outdo itself, upgrading with every iteration in an increasingly short amount of time, or be cannibalized by a competitor in a blink of an eye.

In the survival of the fittest, the tech industry is the alpha male industry of the American economy.

Nobody understands in what form or shape it will manifest itself in just down the road but it will be the 800-pound gorilla in the room.

Even though software is the fulcrum of the tech industry today, it doesn’t mean it will always be that way.

Trends diverge quickly and you can even ask a semiconductor executive facing a bout of weakness stemming from geopolitical one-upmanship.

Semiconductor companies have been dragged into the middle of a hegemonic battle between the two most dominant economies in the world and revenues will degenerate short term.

Key semi products will not be relinquished because the artificial intelligence that complements these high-grade chips will be the crucial element that determines who runs the world once 5G networks are erected.

Taking away the building blocks that facilitates the artificial intelligence will make it more difficult to produce the finished product.

​Handheld devices are another product that has been sidelined for the time being because the global market is currently saturated by smartphones and tablets.

Software has been a key theme for the Mad Hedge Technology Letter and there are no signs of abatement for the foreseeable future.

The truth is that the world will not function without software as we know it and the omnipresence of software stems from the need to automate everything from healthcare devices down to autonomous vehicles.

Even better, software can withhold devastating economic capitulation as many of these companies have bought in to the software miracle and is a fixed part of their model that can’t be replaced.

Then consider that cybersecurity is more and more a part of management’s plan to protect the digital fort from the back to front.

Software requires minimal infrastructure and is difficult to protect via patents or copyright to any effective degree signaling that if software isn’t perpetually improving, they are at risk of being disrupted.

The low barriers of entry consequently mean grassroots start-ups with innovative, game-changing products can appear with a wave of a wand.

Software as a service (SaaS) is the new payment model that has also poured gas onto the revenue flames.

Software programs used to be purchased once for a fixed price.

The exchange of tender resulted in the consumer obtaining CDs that they inserted into a personal computer hard drive then installed on the desktop.

The technology industry shaped up and realized it could not only extract a one-time fee for software services but accrue an annual fee with the promise of timely and prompt upgrades via the cloud.

In some cases, this has allowed the same companies to make 500% more from the same product and deliver higher performance through enhanced functionality by deploying frequent updates.

And yes, the trade war is stealing some of the tech industries mojo, but software stocks will be most insulated.

The long-term trends are still intact and investors must understand these stocks have had incredible run-ups the past few years, not to mention a great first half of 2019 that saw most software stock rise over 30%.

Investors should be patient and advantageous entry points will be served on a platter but also differentiate between good and bad software stocks. 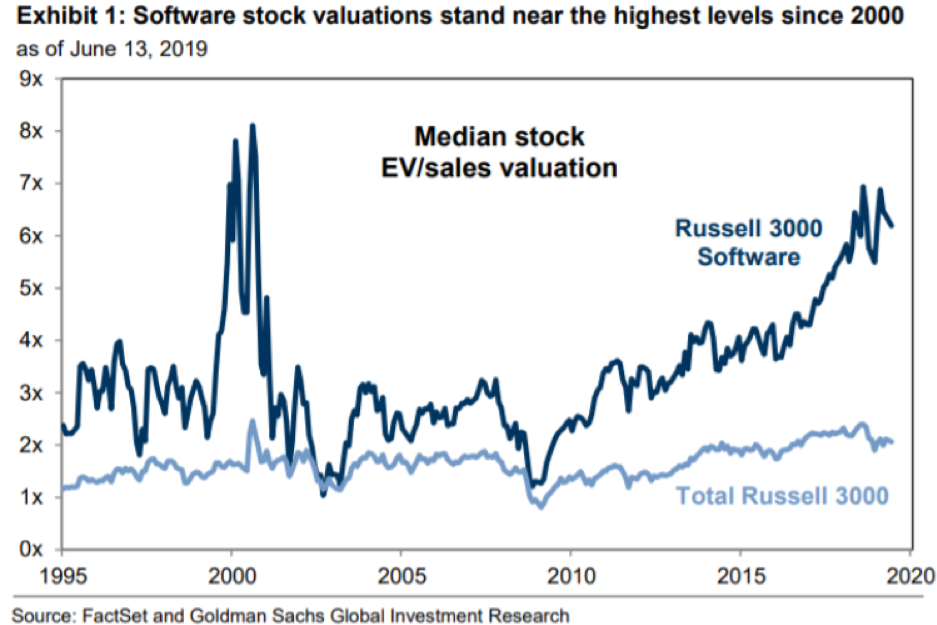 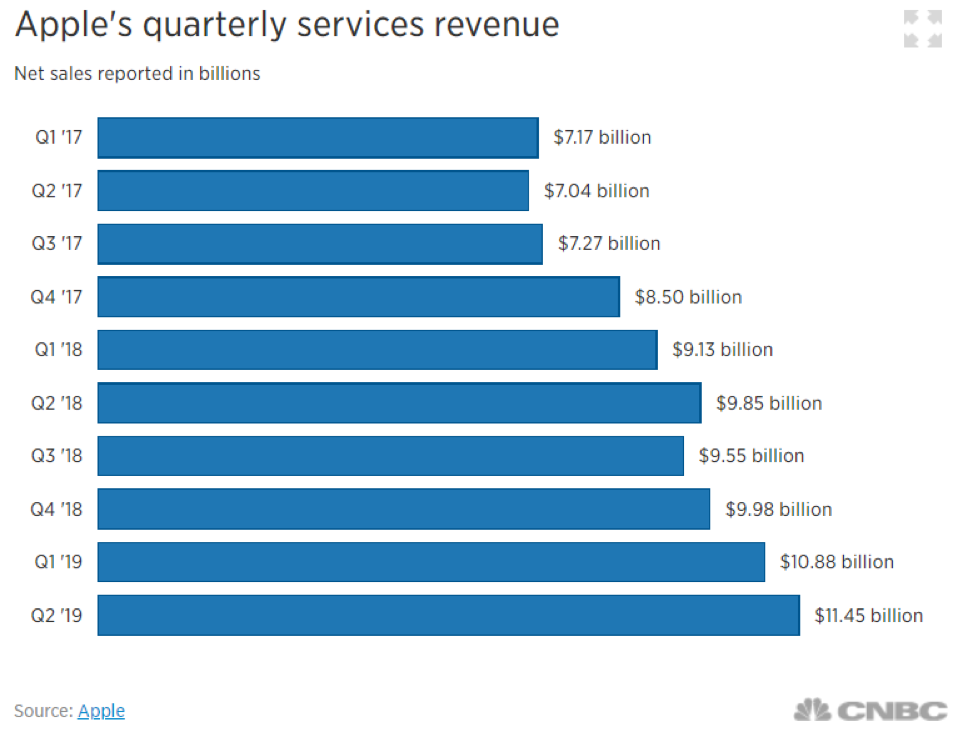