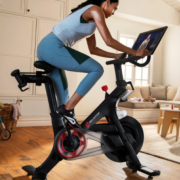 Own a Peloton (PTON) bike, but don’t buy the stock.

That is the conclusion after deep research into this wellness tech company.

Peloton is an American exercise equipment and media company that bills itself as a tech company.

It was founded in 2012 and launched with help from a Kickstarter funding campaign in 2013. Its main product is a stationary bicycle that allows users to remotely participate in spinning classes that are digitally streamed from the company's fitness studio and are paid for through a monthly subscription service.

Peloton is wildly overpriced with the enterprise value of each subscriber at $15,631.

There are three massive deal breakers with this company – software, hardware, and the management team.

The management team acts as a bunch of cheerleaders overhyping a simple exercise bike with a screen that has no deeper use case and in turn an unrealistic valuation that has disintermediated from all reality in the post-WeWork tech world.

What’s the deal with the hardware?

Some recognition must be given to Peloton for creating a nice bike and interactive classes that mesh with it. That idea was fresh when it came out.

The marketing campaigns were attractive and allured a wave of revenue and these customers were paying elevated prices.

But the bike itself has not developed and advanced in a meaningful way since it debuted in 2014 and back then the valuation of the company was $100 million.

The first-mover advantage was a godsend at the beginning, but the lack of differentiation is finally catching up with the business model and now you can get your own Peloton carbon copy on Amazon (AMZN) for $500 instead of $2,300.

Instead of focusing on the meat and bones of the company, Peloton has doled out almost $600 million over the last 3 years in marketing to capture the low hanging fruit that they most likely would have seized without marketing while competition was low.

Competition has intensified to the point that some of its competitors are giving away bikes for free justifying to never cough up cash for a $500 exercise bike let alone a $2,300 genuine Peloton bike.

The first-mover advantage when Peloton had the best exercise bike is now in the past and the company is attempting to move forward with a stagnant bicycle.

The Peloton treadmill came out much later but has not caught on and has many of the barriers to success I just talked about.

What about the case for owning the stock for the software?

Peloton is charging an overly expensive $39 per month for a “connected experience” to anyone who has bought the $2,300 Peloton bike.

But if the user happens to not buy the bike, they can download the digital app and pay $12.99 per month for the same connected experience.

Why would someone pay $2,300 for an overpriced exercise bike when they can just sign up to a full-service gym and just use the Peloton app with some headphones for $12.99 per month?

This illogical strategy means that less than 10% of Peloton subscribers have bought their bike.

Peloton’s competitors have shredded apart their strategy by essentially underpricing their bike and mentioning that they can use the Peloton app with their bike.

And even if you thought that Peloton’s live streaming fitness classes were the x-factor, users can just add a nice little removable iPad holder to the exercise bike and stream YouTube for free or any other digital content on demand.

The cost of adding an iPad holder is about $13-$15 which is a cheap and better option than paying $12.99 or $39 per month for Peloton’s fitness classes.

Users will eventually migrate towards cheaper packaged content because of the overpriced nature of Peloton’s digital content.

Is Management doing a good job?

Peloton’s CEO John Foley most recently told mainstream media that the company is profitable when it is not.

He has repeated this claim several times throughout the years as well. The company has never been profitable and lost $50 million on $228 million of revenue last quarter.

Each quarter before that has also lost between $30 million to $50 million as well, and Foley is outright dishonest by saying the company is profitable.

Peloton relies on top 100 billboard songs to integrate with their fitness streaming classes and the company just got slammed with a $300 million lawsuit from music publishers claiming they have never actually paid for music licensing.

Music is core to their streaming product and without the best songs, users won’t tune in just for the instructor.

Working out and live music go hand in hand and stiffing the music industry on licensing fees is just another example of poor management.

In March 2020, the lockup expires and top executives are free to dump shares which will happen in full force.

Management has one unspoken mandate now – attempt to buoy the stock any way possible until they can cash out next March.

This group of people is only a few months away from their payday.

There is no software or hardware advantage and management is holding out for dear life until they can kiss the company goodbye.

Do not buy shares and I would recommend aggressively shorting this pitiful attempt of a tech company. 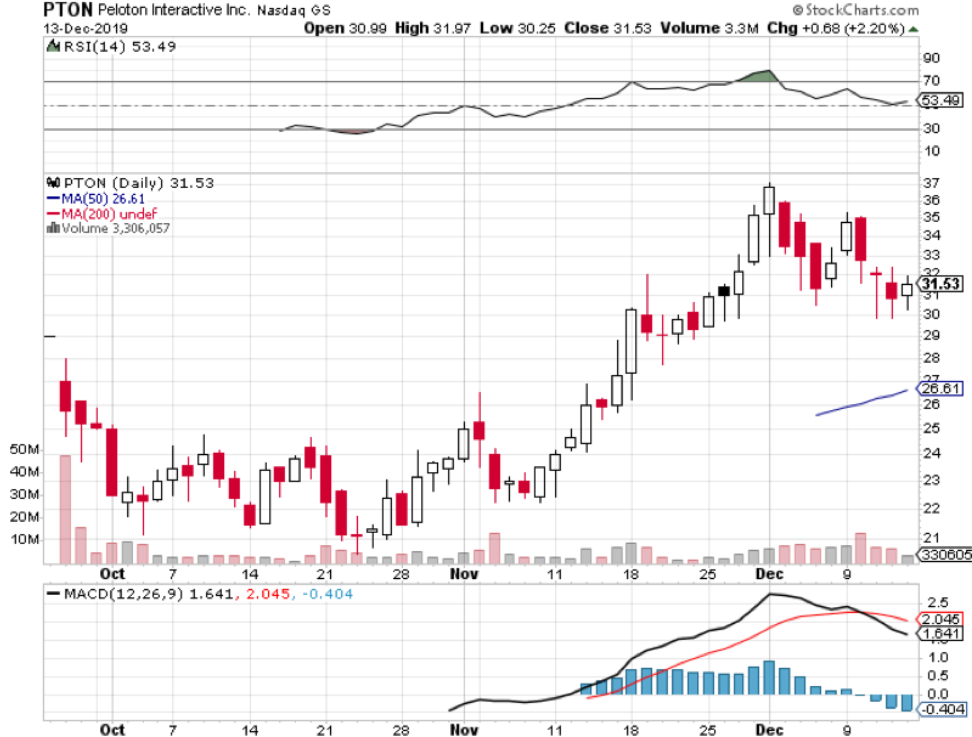 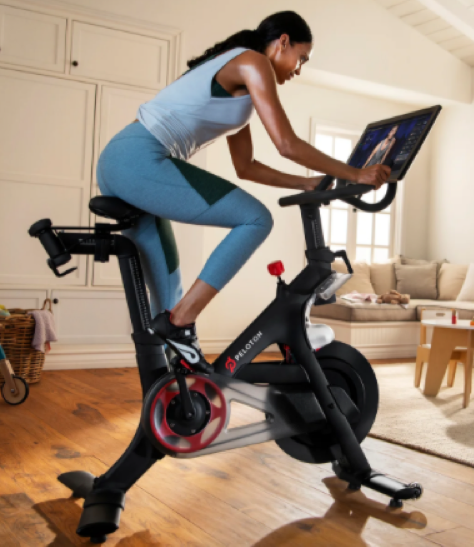 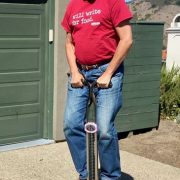 How Did Those Tech LEAPS Work Out?